HomeAnalysisGolf AnalysisMasters outright betting at the halfway point: Scheffler or the field?

Masters outright betting at the halfway point: Scheffler or the field? 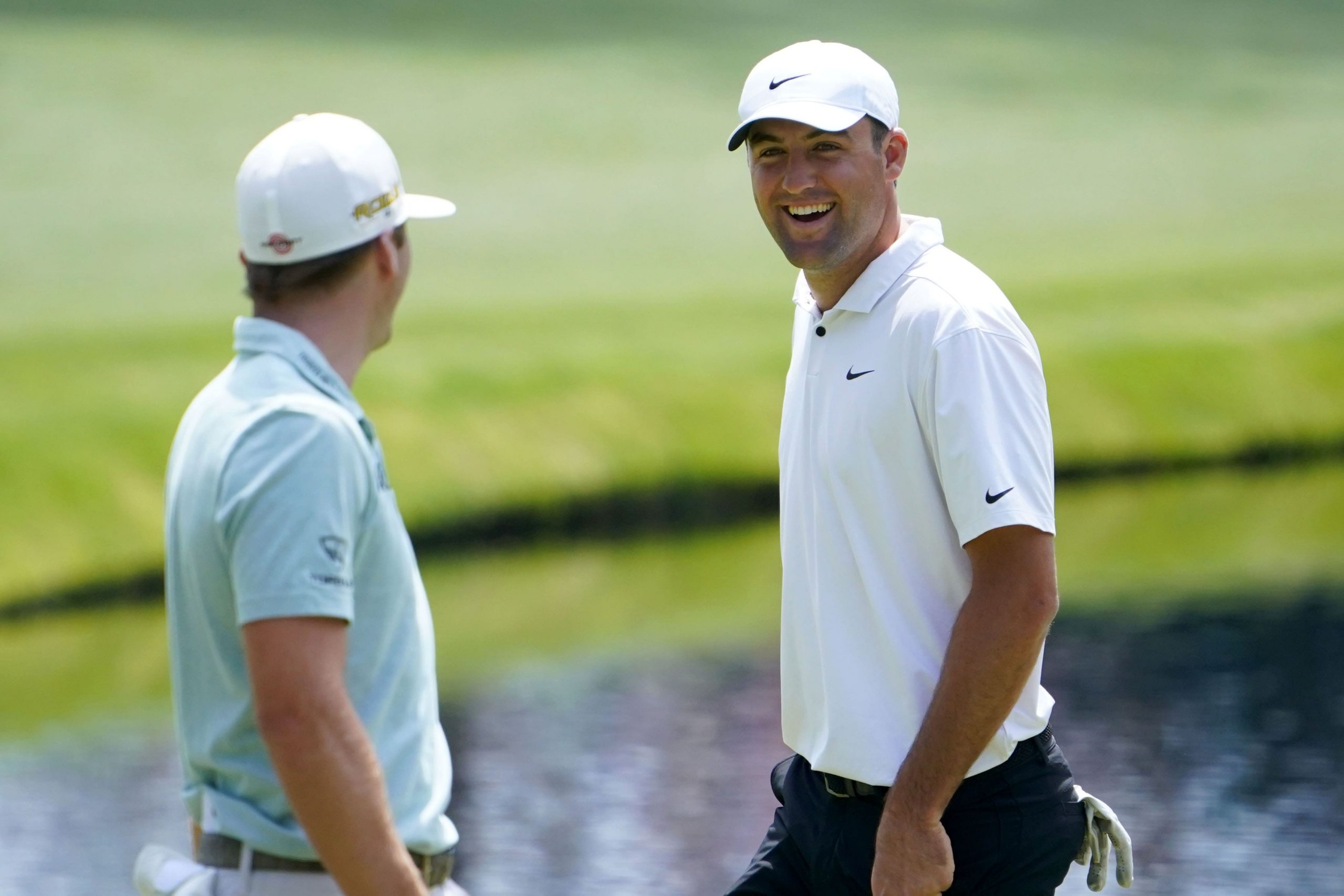 Perhaps the most obvious question through 2 rounds of the Masters is: Scottie Scheffler or the field.

It’s not often that you can stack someone up against the entire field with 36 holes still to play in a golf tournament, but it’s also not often that someone is as hot as Scheffler. The 25-year-old American has won 3 of his last 5 starts, surging to No. 1 in the official world golf rankings. As he looks to keep his streak going and win a major for the first time, Scheffler has tied for the biggest 36-hole lead in Masters history – 5 shots. He has reached the halfway point at 8-under, well clear of a group at 3-under that consists of former champions Hideki Matsuyama and Charl Schwartzel plus Shane Lowry and Sungjae Im.

Let’s take a look at where the Masters odds stand through 2 rounds and discuss some of the best bets to be made.

I’m avoiding any outright winner bets at the moment. Scheffler is tempting, but I just can’t bite on even-money odds at this point in the tournament. I also don’t feel great about anyone else, for the obvious reason that Scheffler is leading by 5 strokes. Where I do find value, however, is Thomas’ odds to place in the top 5. The 28-year-old American put himself in a hole with a 4-over 76 on Thursday, but he got back in contention by tying Scheffler for the low round on Friday at 5-under 67. That’s the Thomas we are more accustomed to seeing; the same Thomas that delivered top-10 performances in 3 of 4 events heading into the Masters. It’s the Thomas we will likely see throughout the week as he goes for a second top-4 result in the last 3 Masters. He is T10 right now but only 1 shot out of 6th and 2 out of 2nd.

Rahm is a disappointing T23 at the moment and not really in contention simply because Scheffler – for now – is running away with it. But a top-10 finish for the Spaniard is by no means out of the question. In fact, I would play this all the way to about +100. I think it’s likely Rahm finishes in the top 10. The 27-year-old is the No. 2 player in the world for a reason; it would be hard for anyone to argue that Rahm isn’t the 2nd-best player on tour behind Scheffler right now. Rahm has placed in the top 10 in 4 consecutive Masters, so it’s clear he loves this course. He improved from 74 to 72 Thursday to Friday, so a positive trend is encouraging. Rahm is just 3 strokes out of top-10 position; that’s a deficit he can make up even before play ends on Saturday. Heck, he can make that up in 9 holes.

Head over to our Masters 2022 hub for everything you need to know about the season’s first major! 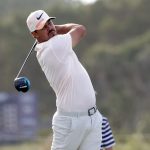 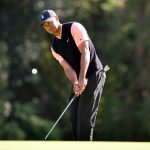