Matt Kenseth to return to NASCAR 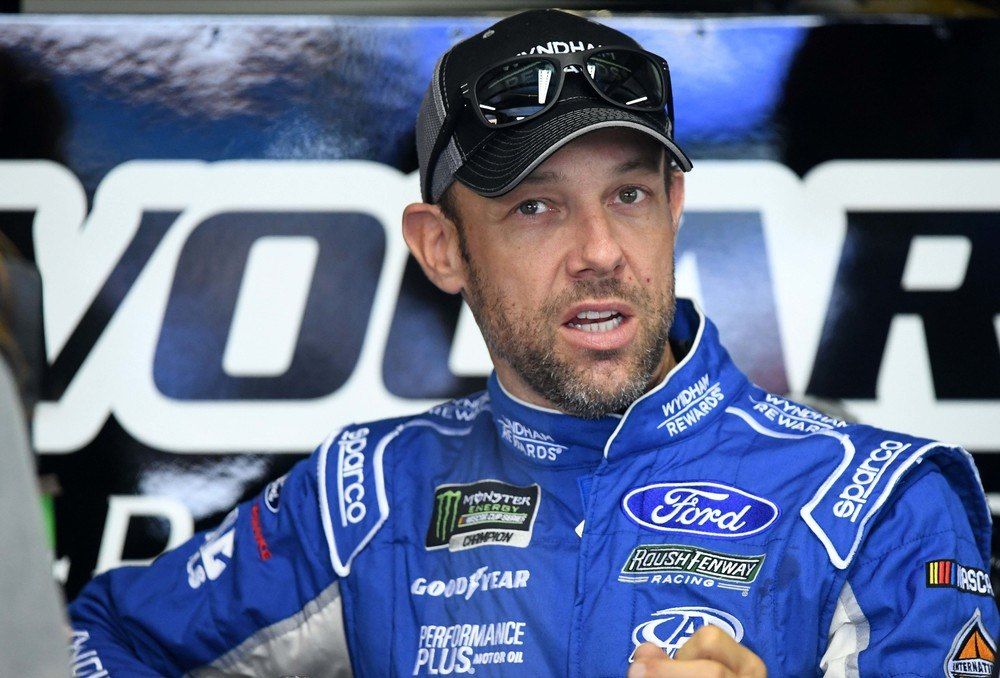 It has been a trying time for Chip Ganassi Racing in the NASCAR Cup Series the last few years, from Sponsorship losses to long-time drivers stepping away. Not to mention the recent firing of six-time Cup Series winner Kyle Larson. Sunday marked the fifth iRacing event for the top drivers in the Cup Series and the second without the 42 car. It also saw the announcement that once they go back to real racing, Ryan Newman would return to his #6 car at Roush Fenway Racing. Now turning the attention to who fills the void at Ganassi. Ross Chastain has filled in well for Newman and seemed like the frontrunner for the 42-car.

That still seemed likely until today’s announcement. It has been a couple of years since we saw Matt Kenseth racing in the Cup Series, following his full-time retirement after the 2017 season, only to get a part-time deal to run races in the #6 car in 2018 splitting with Trevor Bayne. Now Kenseth will make another return to NASCAR, as he has been announced as the replacement for Kyle Larson as the driver of the #42 car.

The former 2003 Cup Series Champion and two-time Daytona 500 Champion will drive a Chevrolet for the first time in his Cup series career. Kenseth can not only get the team strong finishes but according to Ganassi, gives them the best opportunity for the 42-car to reach victory lane. With only four races completed, thus far, Chip Ganassi says the team will petition for a waiver to make him eligible for the Championship.

What a start to the week, as this along with the news about Ryan Newman and perhaps a return to racing in the somewhat near future, gives a little positive energy to the racing world.