HomeAnalysisNASCAR AnalysisWho's Next? Top Candidates to replace Kyle Larson in the 42

Who's Next? Top Candidates to replace Kyle Larson in the 42 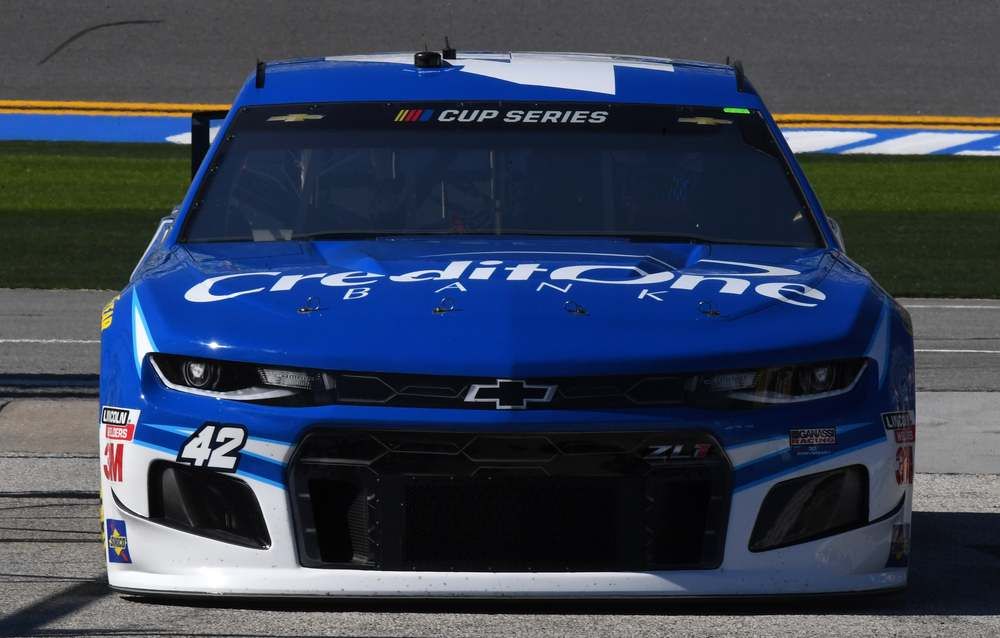 It will feel completely different when NASCAR returns to the real track, and not just possibly without fans in attendance. The biggest question will be who will be behind the wheel of the 42-car for Chip Ganassi when racing resumes. Larson finds himself without sponsors or a ride, following his slipup in an iRacing event. Now the focus turns to who is next. Here is Pickswise’s look at some of the top candidates to fill the void left by Kyle Larson.

There is one driver above the rest, who it is safe to assume, should get a real shot. Once he is done serving a role as the sub-driver for Ryan Newman, while he continues to recover from a bad crash at Daytona. Ganassi should give the guy a real shot. Chastain already had a deal, with Chip, through Spire Motorsports and could easily scoop up the sponsorship that left Larson.

Chastain won his first career Xfinity Series race driving for Chip Ganassi at the Las Vegas Motor Speedway, back in 2018. Which catapulted him to a full-time Xfinity Series Deal for 2019, but by no fault of his own, the team was forced to shut down, mainly because of top sponsor DC Solar’s legal issues. Ross has run all of the cup races, thus far, and there is no reason he can’t change his Championship points to the Cup Series. Chastain has to be a favorite to be the next driver of the famous 42-car.

Hemric is one of only two drivers who competed full-time in 2019 that aren’t retired, who find themselves outside the Cup series. He is currently on a part-time deal with JR Motorsports, to drive the #8 car. Hemric is still pretty unproven, but he has great experience across all-three NASCAR series. His numbers in the cup series in his rookie season weren’t standout, but it was enough to win the 2019 Rookie of the Year award. If Chastain isn’t the guy, then perhaps pairing Hemric with Kurt Busch, could be the answer.

Jamie Mac for a fill-in?

Luckily for Chip Ganassi Racing, McDonald’s didn’t completely pull out. With that being said, their relationship with former Chip Ganassi Racing driver Jamie McMurray could pull him out of retirement. McMurray spent 12 of his 16 full-time seasons driving for Chip. For a seven-time Cup Series winner and 2010 Daytona 500 Champion, who never officially retired.  This could give him a chance to get back behind the wheel of the car he drove to start his cup career. Sponsorship plays a major role in the sport, and that could be what possibly puts Jamie McMurray back behind the wheel in the Cup Series.