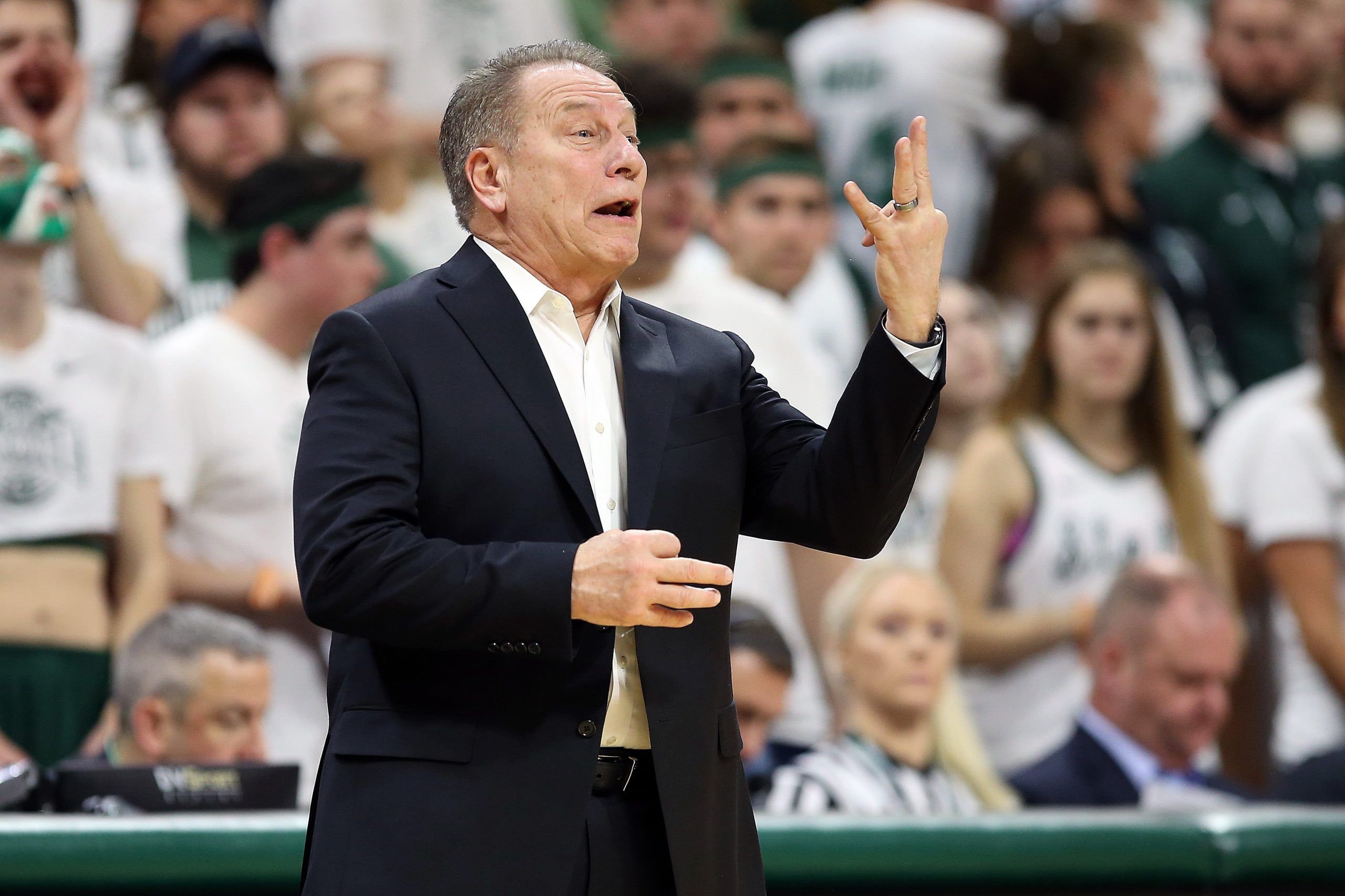 March Madness is here. It’s going to be a lot different in 2021 with the entire NCAA Tournament in one location, but having been cancelled in 2020 the players are going to be even more enthused than usual and the bettors will be especially eager. With the regular season wining down, it’s time to start looking ahead at the teams that can expect to be serious National Championship contenders. We’ll be breaking them down one by one, and our series continues with the Michigan State Spartans.

Main strengths: Rebounding and being battle-tested in the Big Ten

Biggest weakness: Outside shooting and a general lack of offense other than Henry

Michigan State got into the tournament, which is obviously the necessary first step toward making yet another Final Four appearance under head coach Tom Izzo. But the Spartans would have to take one more step than most teams because they are in a First Four game against UCLA. The winner will earn the No. 11 seed in the East Region alongside No. 6 BYU. Michigan State boasts wins this season over Michigan, Ohio State, and Illinois. It should be able to beat the Bruins, and after that another NCAA Tournament run is by no means out of the question.