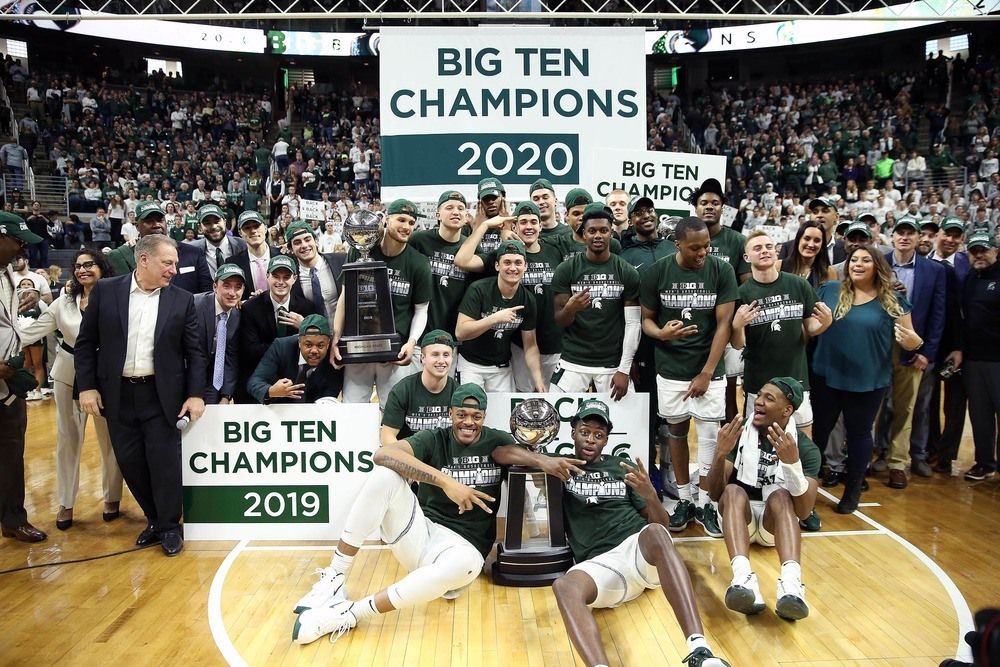 The Big Ten has been arguably the toughest and most entertaining conference throughout college basketball this season. A three-way tie for the regular-season title makes for some great storylines heading into the Big Ten tournament in Indianapolis. Michigan State and Maryland were earlier season favorites, while Wisconsin quietly snuck in and brought home head coach Greg Gard’s first regular-season title. This year’s conference tournament could be full of drama. The regular season was crazy and you should expect the same crazy starting Wednesday.

The national title picture is still fuzzy and is wide open, and the same could be said about the Big Ten tournament as well. As at least the top nine seeds all have a legitimate chance of cutting down the nets on Sunday. The Michigan Wolverines have defied the odds and won four games in four days twice in the last three years. They again should be a dark horse pick. They are tied for the fifth-best odds. Let’s take a look at the favorites and be sure to check our free college basketball expert picks, throughout the tournament, starting with first-round action on Wednesday.

The Spartans are 22-9 overall, 14-6 in the Big Ten and were able to take home a share of a third-consecutive Big Ten regular-season championship. They were the preseason favorite to win the national championship at season’s end, and while they have underachieved a bit, the Spartans are playing at their best in March once again. In a wide-open race, winning a seventh tournament title could go a long way, for senior guard Cassius Winston and Big Ten defensive player of the year Xavier Tillman. Freshman Rocket Watts has turned it up at the right time.

Of the favorites, the Terrapins are the lone team that has never won the Big Ten Tournament. This could be the breakthrough year, as they already checked off their first Big Ten Championship in the regular season. Led by a pair of Naismith Award Finalists in guard Anthony Cowan Jr. and forward Jalen Smith. Maryland didn’t quite finish their regular season on a high note, losing two of their final three games. A probable Semifinal rematch with Michigan State could prove where they stand.

Wisconsin has faced a number of bumps in the road, along the way this season. The tragedy in assistant coach Howard Moore’s family made the season tough. Kobe King’s transfer in early February only made the road tougher.  The Badgers were able to win a share of the league title and it means just a little more for all of Badger country. They didn’t just win it for them they won it for Coach Moore and his family. Wisconsin has a chance to really prove themselves as the top seed in the Big Ten.

The Illini could be the real sleeper and as the fourth-seed. They enter the postseason with a much-needed win at home against Iowa and Big Ten Player of the Year Luka Garza. Who they could easily see again in their Friday Quarterfinal. Strong guards in Ayo Dosunmu and Trent Frazier paired Kofi Cockburn gives Illinois a real chance. 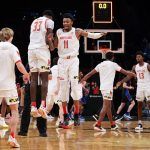