HomeAnalysisNBA AnalysisMinnesota Timberwolves: It's not too early to say they won the Trade Deadline

Minnesota Timberwolves: It's not too early to say they won the Trade Deadline 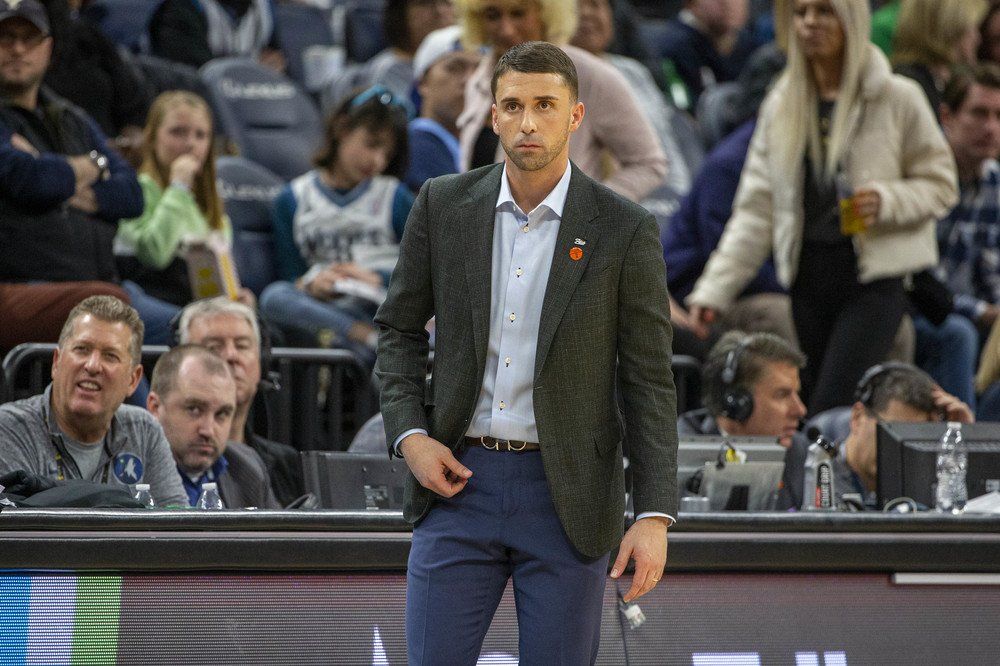 What the Wolves brought in

A lot of those won’t have much of an impact on the Wolves, but the three most important players were Beasley, Russell, and Johnson.

Beasley played 29 minutes in his first game with the Wolves and he was lights out, putting up 23 points and going seven for 13 from deep. He really looks a player who could stick around the Wolves for a long time, and maybe even be the team’s third star.

Karl-Anthony Towns needs a scoring point guard around him, and Russell is the perfect guy to put with him. He is best friends with Towns and that should really help with the chemistry.

Johnson is a veteran and with a lot of young guys brought in, he is going to be important in the locker room for the rest of the season. The Wolves were able to bring all of this without giving these years first-round draft pick, which is key.

It might not result in a lot of wins, but they should be competitive (If you want to know when to bet on the Wolves and when to fade them, check out our free NBA predictions.)

All the players that came in are the future of this team, but the biggest win for this trade were the contracts they got off the book.

It was clear Andrew Wiggins wasn’t ever going to be the star of the Wolves, and getting rid of that contract while still getting assets back was an elite move by the Timberwolves front office.

Wiggins still has three years left on his deal and the Warriors now don’t have an out if he struggles unless they trade him. During the 2022-23 season, Wiggins will be making over $33 million dollars, and the Wolves won’t have to pay it. They have more cap flexibility going forward and that is going to be key with building a winner around Towns.