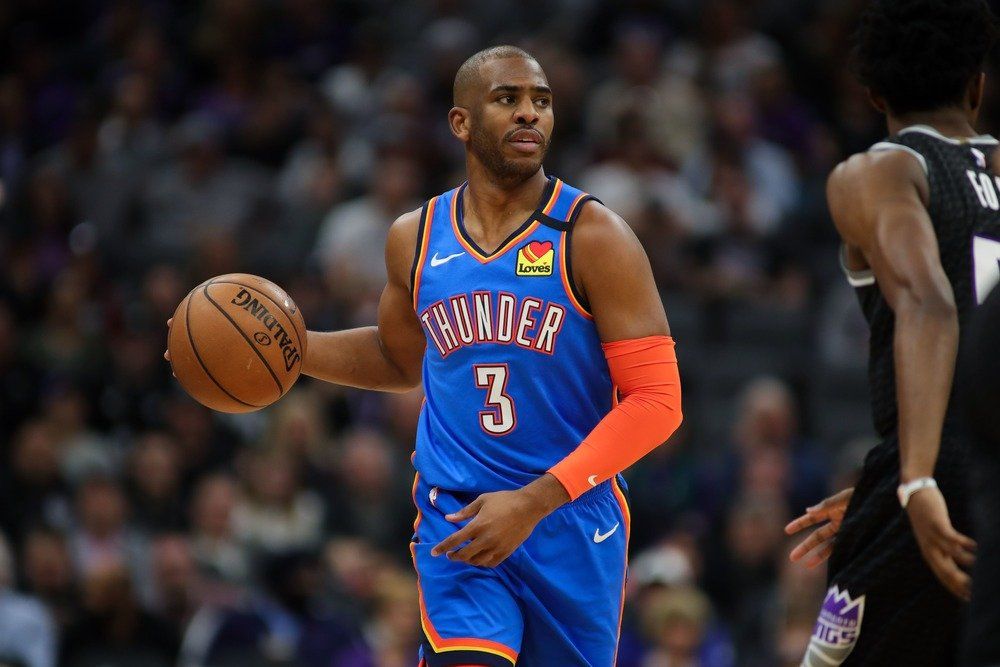 The NBA trade deadline is set for Thursday at 3 PM E.T. and there are going to be rumors swirling all week about players on the move. Guys like D’Angelo Russell, Andre Drummond, Kyle Lowry, and others could all be on the move. There are many who could be shipped to different teams, but which ones need to happen? Let’s breakdown three trades the NBA needs to have happen.

Derrick Rose to the Lakers

The Pistons are terrible and it really doesn’t make a whole lot of sense for the team to hang onto Derrick Rose. On the season he is averaging 18.5 points, 5.8 assists, and 2.5 rebounds. Everyone loves Alex Carusso but the simple fact is they need an upgrade over him.

Rose is still an elite playmaker that could help them win games down the stretch and in the playoffs. Getting another player like Markieff Morris in return and maybe shipping off Kyle Kuzma would make a lot of sense for both teams.

Maybe the Lakers could also look at adding a buyout candidate like Andre Iguodala to try and win another NBA title for Kobe Bryant.

D’Angelo Russell to the Timberwolves

The Timberwolves are bad, and this trade really isn’t one the NBA needs for this year, rather for the many years going forward. Karl-Anthony Towns and Russell are great friends, and the Wolves would be a lot better by making this trade.

The Wolves need to take chances to improve this team quickly so Towns doesn’t decide he wants to be traded away. Getting one of this best friends to play alongside him, should help keep him happy.

Chris Paul to the Clippers

Chris Paul has played well this season for the Oklahoma City Thunder, but it would be a lot of fun to see him go back to the Clippers.

Putting him alongside, Kawhi Leonard and Paul George would probably make them the favorites to come out of the West.

If the Thunder do decide they want to trade him out, hopefully the Clippers are making the call.