HomeAnalysisMLB AnalysisMLB betting strategy: When to bet the run line versus the money line in baseball

MLB betting strategy: When to bet the run line versus the money line in baseball 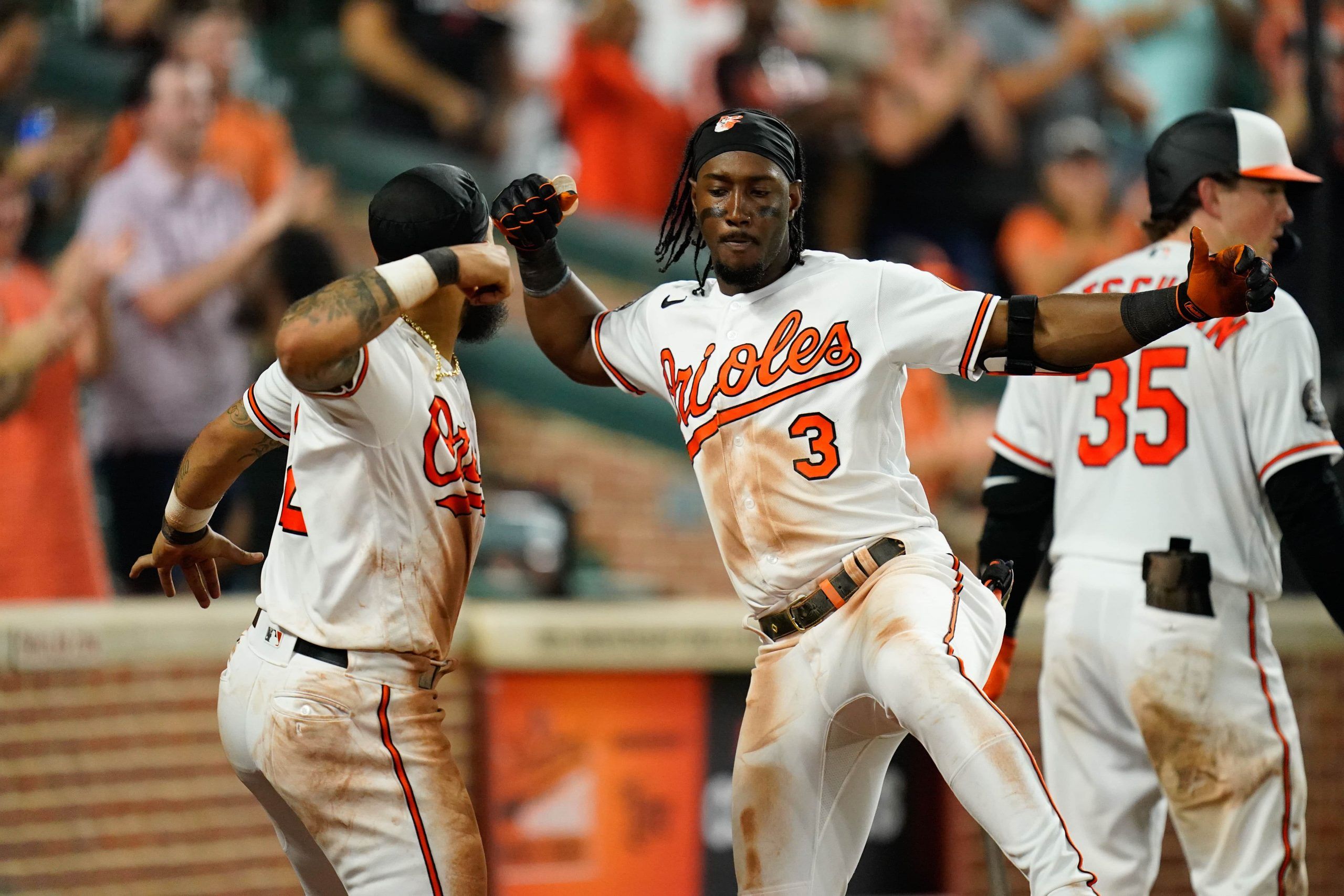 The calendar has turned to August, which means there is more MLB regular-season runway behind us than in front of us. It also means each individual game becomes increasingly more important. Taking that into consideration, you might be asking yourself about the differences between betting the money line and the run line.

Firstly, what is a run line? Well, similar to a puck line in hockey the run line is essentially the spread in baseball. Most of the time, it’s a uniform 1.5, but on some rare occasions the sportsbooks will hang 2.5 — usually when the favorite is -400 or longer on the money line.

Now that we have established the basics, let’s dive deeper and analyze which bet has been more profitable.

Betting underdogs on the run line or money line

If we widen the sample size to the prior five seasons, the gap between bet win rates on the money line compared has widened slightly, as illustrated below.

So, on average more underdogs are covering but not winning this season than in the prior 5 years — which aligns with how many games are being decided by a single run. Through July 28, which is roughly 60% of the regular season, more games have landed on one (28.47%) than the previous five seasons’ average (27.23%). Additionally, fewer games have been decided by three or more runs (52.15%) than the previous five (55.01%).

“The favorites’ performance on the run line this year has helped us out on the bookmaking side,” said Caesars Lead MLB Trader Eric Biggio. “The public has done well some days parlaying the big favorites, but big public teams like the Yankees haven’t done as well -1.5.”

Biggio also believes this trend could continue through the end of the regular season.

“As the weather gets colder, games become more important, there’s definitely more value in taking the +1.5. Would I keep fading the Yankees on the run line?  Not sure on that; especially if they get better on the trade deadline and the teams selling get worse.”

MLB teams to target on the run line

So far this season fading the Yankees on the run line has been a profitable venture, with $100 bettors up $953. However the most profitable side bet in baseball this season has been the Orioles’ run line.

Baltimore’s unlikely success is likely to blame for some of the skewed run line results we are seeing with the chalky favorites. As underdogs this season, the Orioles are 56-28 (66.7%) on the run line entering play on July 30 and $100 bettors are up $2,291.

“They’ve been a great story and we continue to take bets on them to make the playoffs,” added Biggio. “The heart in me says yes, great story, scrappy team, bullpen has been great, they’ll keep playing close games. The cynic/bettor in me says unless they improve over the deadline, that starting pitching is really going to regress and they’ll start performing closer to the team that was projected for 60 wins, not on pace for 80.”

The rest of our oddsmaker panel agrees that now might be a good time to sell high on Baltimore.

“My concern is books will adjust and the Orioles +1.5 are likely going to be a worse price than they were 1 month ago,” added Twinspires Director of Retail Sports Zachary Lucas.

Besides the Orioles, the other five most profitable teams on the run line this season entering play on July 30 were the Dodgers, Rangers, Rockies and Diamondbacks. Considering three of those teams have a sub-.500 record on the season, it’s safe to assume most of their run line wins have come as underdogs.

Other MLB betting trends for the remainder of the 2022 season

Lucas also offered some additional advice for baseball bettors trying to find some value over the final two months of the regular season.

“An interesting trend I’ve seen is looking up who scores first. I’ve taken some +180 dogs at even money after a 1-0/2-0 lead and have hit at a high rate.”

This approach takes a lot of discipline and a quick trigger. But because I have been so invested with YRFI and NRFI bets this season, which team scores first has become an important handicap for me.

At those rates, I think the safest approach would be to target home underdogs of +180 or higher that score first, and follow up with a live money line bet for them to win at around even odds or better. If a team is expected to win around 70% of the time and you can bet them at even odds or better on the money line, which implies a 50% win rate, you are making a plus-EV bet.