MLB betting: Will a shorter season favor pitchers or batters? 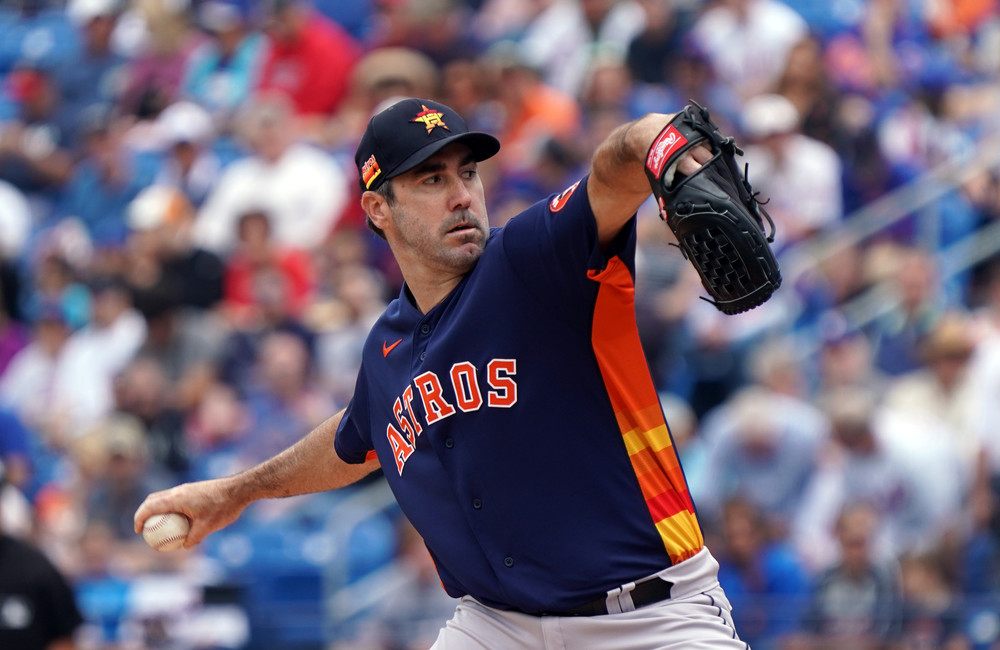 The 2020 MLB season will kick off on Thursday, and to say there will be unprecedented circumstances would be an understatement. Each team will only play 60 games, and every bettor is looking for a way to take advantage of the unusual times. There are edges to be exploited at least initially, as oddsmakers will be playing catchup for the first few weeks. So who does the shorter season favor, pitchers or batters? It’s hard to say for sure, but I’d lean strongly toward pitchers for the following reasons.

It’s much easier for a pitcher to practice their craft than a hitter. Pitchers can be throwing pretty much year-round, while hitters had no real spring training and were only able to go up against pitchers on their own teams. Most batters haven’t taken a live swing in around nine months, and I’d expect them to be very rusty to start the season. If it takes them even just a couple of weeks to adjust, that’s already a quarter of the season right there.

Pitchers usually have to pace themselves for a very long 162-game season, but that isn’t the case anymore. They won’t have to hold anything back, and I think managers will let top starters pitch deeper into games than they normally do. There won’t be as much emphasis placed on pitch counts, and that’s bad news for hitters.

Many pitchers often struggle on the road, but I wouldn’t expect that to be the case anymore. There won’t be any raucous crowd noise distracting pitchers, and batters might be thrown off without the home-field advantage they’re accustomed to. Pitchers likely won’t have the stark home/road splits they often do, which could depress run-scoring across the league.

Nobody can say with any certainty what will happen with this MLB season, but there is some evidence that pitchers will have the initial edge. As such, unders across the board could have some value early on before oddsmakers have time to adjust.

Get daily MLB picks for the 2020 season make sure you bookmark our MLB predictions homepage. 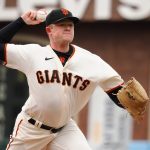 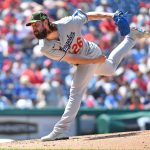