HomeAnalysisMLB AnalysisMLB betting: Will any pitcher throw a no-hitter in 2020?

MLB betting: Will any pitcher throw a no-hitter in 2020? 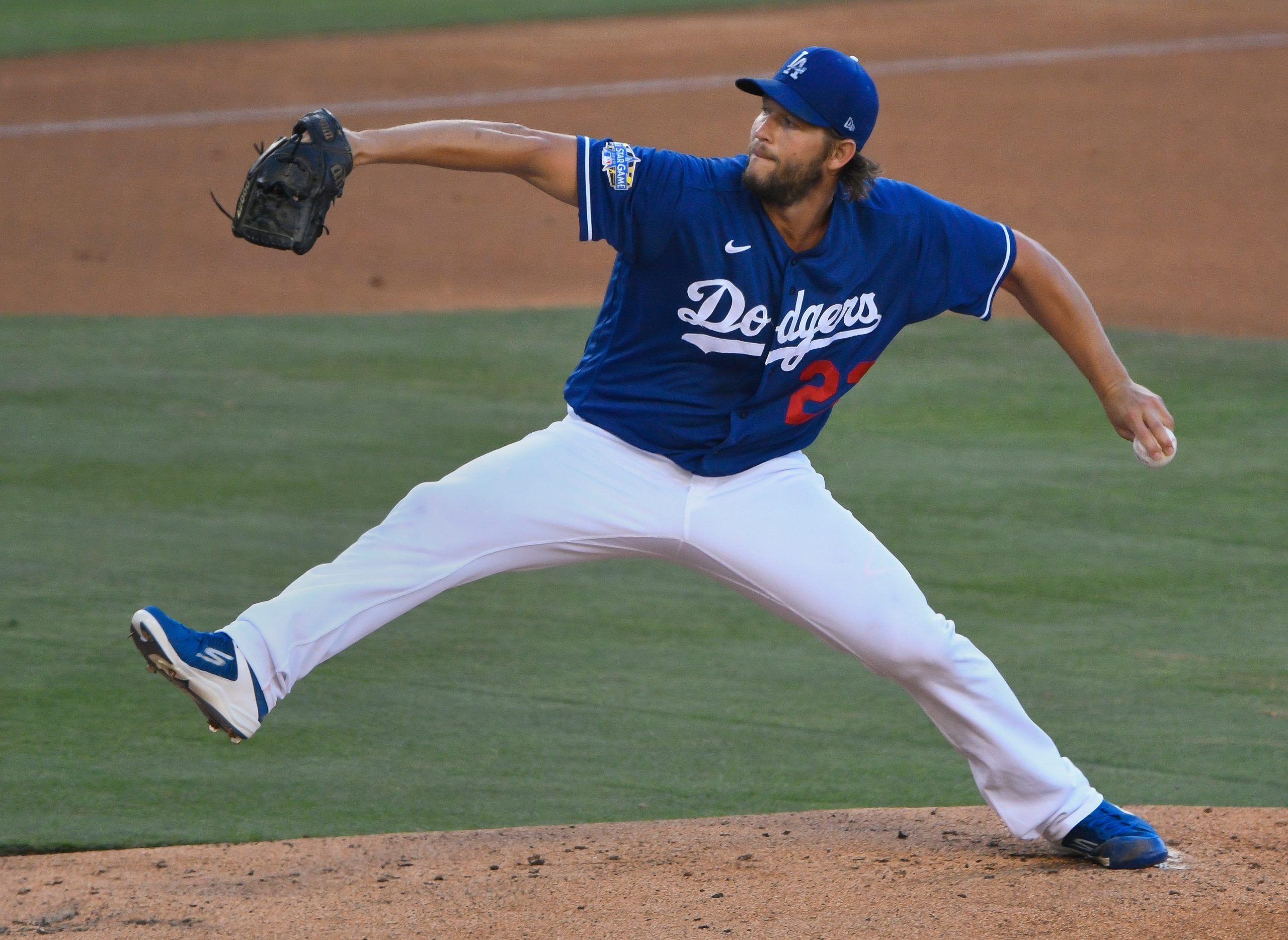 I have been an active handicapper and content provider covering sports betting for more than a decade. I hail from Canada but am definitely no puck head, preferring to build my bankroll with the NFL, MLB, NBA and NCAAs. Always looking for the underdogs that win outright. They are way more fun to root for too.
Published: 15:03 PM ET July 23, 2020

Long season or short season, pitching is still critical to team and betting success. The 2020 Major League Baseball campaign is going to be unprecedented because it has been some time since a season has been truncated, for any reason. That this season is shortened due to a global pandemic puts an emphasis on health, and when it comes to pitching most franchises are already treating their prized arms like Faberge eggs…which I have never truly understood, especially when it comes unproven arms.  Let those guys pitch. That’s supposed to be their job.

There are two schools of thought here. The first is that this practice of babying arms will continue and that teams–with all eyes looking at health and safety even more these days, along with the intense overvaluing of tomorrow–will be even more cautious. I would peg that at about 99 percent certainty. The other thought is that some brave team might just go for it in this sprint of a season and actually let its pitchers pitch, thanks to a year in which even one game in the first month is just that much more pivotal. I guess that would have to be a one percent probability.

Personal editorial aside, let’s take a look at a few numbers before we make a choice on either side of this bet.

In breaking down this bet I tried to consider a couple of things, especially in reference to our oddball season this year. The first was schedule timing. Since we are only getting a 60-game season, I was very curious to see how many recent no-hitters occurred in April and May–as a cutoff point for “early season.” It is not totally in line, but I hope you get the point. Since 2010 there have been 13 no-hitters in those months and only one of those was of the combined variety. That’s more than I would have thought and the numbers suggest that teams will let a pitcher keep going if they are truly on a roll, even early in a season.

Looking at it more broadly (beyond April and May), while there are a number of one-no-hit wonders on the roll call of no-hitter pitchers, there are also a number of well-established pitchers still in the game that have done it before; guys like Clayton Kershaw, Max Scherzer, and also Justin Verlander, who threw one just last season. All three of those guys are getting Opening Day starts (check out our free MLB expert picks). I am not sure of the true value of this, but if past experience is an indicator of future performance there could be something to it. Everybody has to have their first at some point and at least we know the pressure shouldn’t get to them.

In the final analysis, it is hard to know what to expect in this adjusted season. I think there might be some surprise teams, but we might not see exciting events like a no-hitter. While I am hoping that teams are going to let pitchers pitch, that likely to only apply to vets like a Verlander. As per the percentages, I think teams are more likely to get in their own way more than they need to. They rarely let pitchers complete what they start anymore. Last year two pitchers led the majors with just three complete games.

I am going to say a No on this one as it just seems to make more sense. One thing I just thought of, though, is the fun tracking this bet on the way to cashing. Just think about it; all you have to do is tune in until the first hit, then move on to the next game…. Wish I had thought of that before! Does anyone take a Yes/No bet on no-hitters from game to game. I wonder what those odds would be….