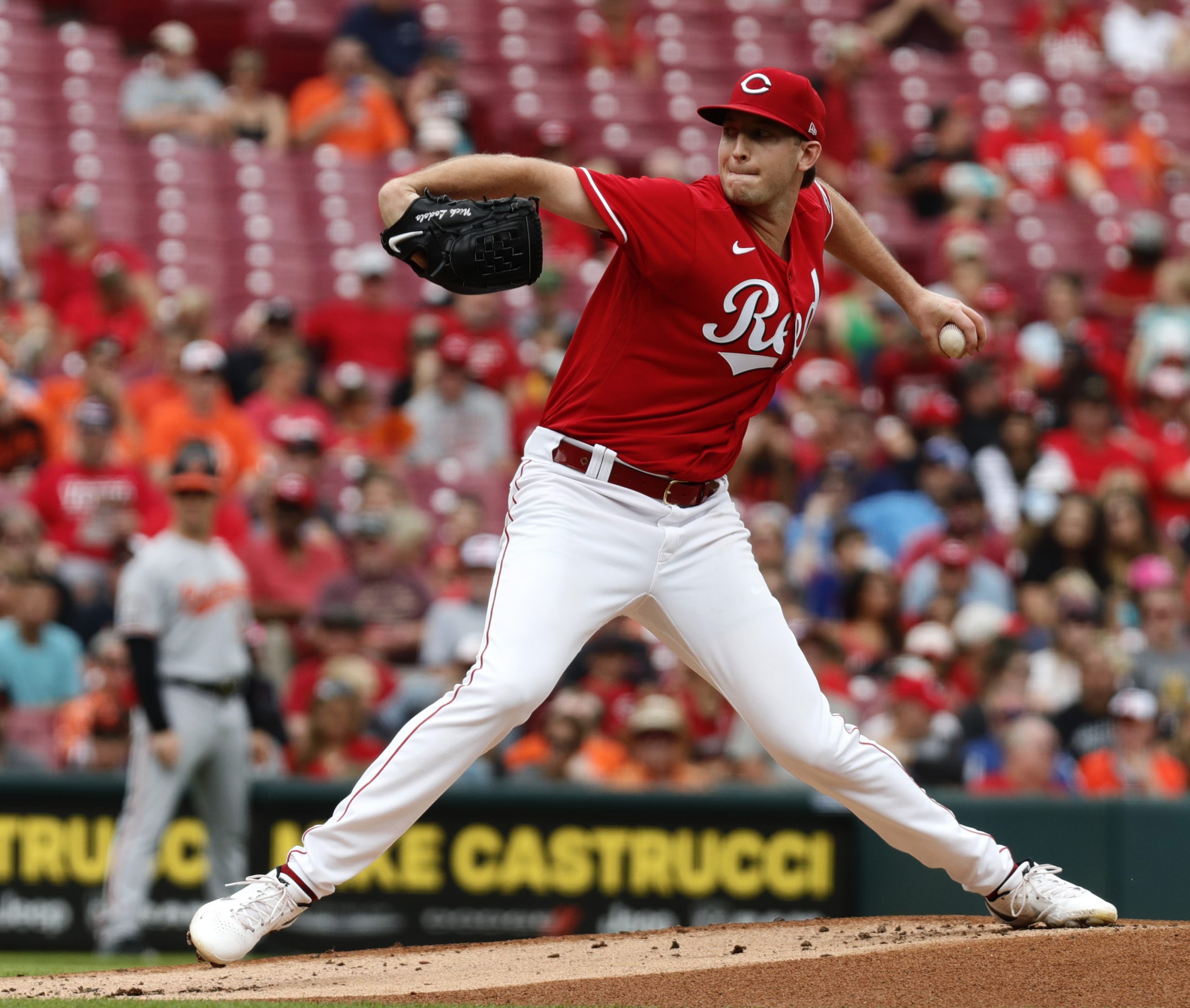 We were able to cash 2 same game parlays last night involving the Phillies and Red Sox, so let’s break down another team in red. The Brewers and Reds continue their divisional series on Saturday after they were both quite active at the trade deadline. Milwaukee has received a lot of criticism for sending away arguably the best closer of the past several years, Josh Hader. Meanwhile the Reds traded away starting pitching. Luis Castillo went to the Yankees, while Tyler Mahle headed over to the Twins. They’ve each made their debuts for their new teams, so now it’s time to see if the rest of their rotation can live up to pressure. Along with this same game parlay, be sure to check out our thoughts on the side and total for all of today’s games.

This play may seem surprising given these teams’ placements in the NL Central. However, there is incredible value on the Reds in this spot. After facing lefty Eric Lauer last night, they’re taking on another one in Aaron Ashby tonight. The 2nd-year starter has not been having a great season, as he’s now 2-9 on the year and the Brewers have lost 8 of his last 9 starts. Milwaukee overall has cooled off since their hot start out of the all-star break as well. They were a major letdown in their midweek series, getting swept by the Pirates as substantial favorites in all 3 games. Not only did Pittsburgh beat them with ace Corbin Burnes and Brandon Woodruff on the mound, they exposed the loss of Hader. The Pirates came from behind in all 3 games and won via walk-off in each of the last 2 games.

The Brewers may have faith in their new closer Devin Williams, but clearly something about their relief strategy is not working. Ashby has been bad enough, and he may not be getting as much run support as he’d expect. Even though Reds starter Nick Lodolo is a rookie, the lefty nearly has as many career wins as Ashby. Cincinnati may have been sellers at the deadline, but fans should be buying in on Lodolo. The Reds have won 5 of his last 6 starts, including big upsets against the Cardinals, Rays, and Mets. He’s already impressed, and the Brewers have the 6th-worst lineup against lefties. Milwaukee may be the ones who are postseason-bound, but the Reds can get the better of them tonight.

Although we’ve already touched on Lodolo’s impressive rookie campaign, we can still expand upon it. He’s been able to have so much success due to his strikeout rate. At 30.3%, he’s the 12th-highest among qualified pitchers. While his sample size isn’t the largest, it’s been consistent. He’s coming off a 7-strikeout performance, and he struck out 9 Marlins in the game prior. In doing so, he’s now struck out 7 batters in 5 of his last 7 starts. That’s quite an impressive start to a career.

Although he hasn’t faced the Brewers just yet, he has a great matchup. Not only are they terrible against lefties, but they’ve also struck out the 4th-most in the National League. Even the Pirates’ struggling righty Zach Thompson rang up 5 Brewers in their series finale on Thursday. Milwaukee’s Christian Yelich even got ejected the other day arguing balls and strikes. That’s likely because his 107 strikeouts are the 8th-most in the NL, and Lodolo should add to that on Saturday.