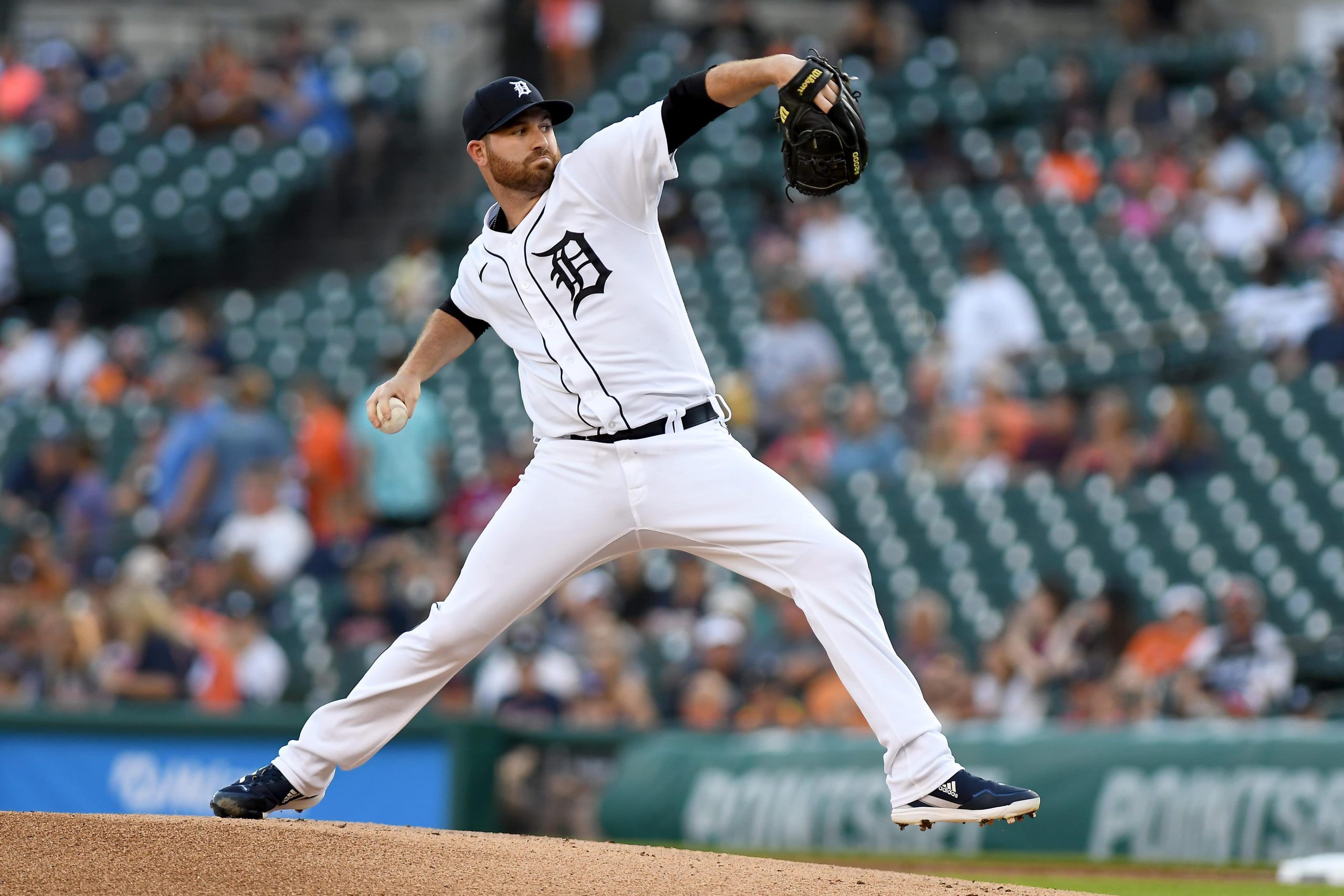 Mondays usually come with fewer MLB games. However, this week we aren’t blessed with a full slate. Let’s take advantage of it right from the jump with the first game of the day. The Guardians are heading back home after a series up in Toronto, while the Tigers just wrapped up another divisional series with the White Sox. That’s the only time these teams have had away from each other, as they just finished up a head-to-head series four days ago. The season series has been close, sitting at 8-7, just slightly in the Guardians’ favor. Such familiarity means we have plenty to analyze and use to start out such a big day with profit nice and early.

Not only has this series been an even one, but these teams have also gotten to that point in a rather unconventional way. After splitting the first four games against each other, the Tigers went on to win the next five straight. Then it was the Guardians’ turn, as they went on to win the next six meetings. While these teams may be in opposite positions in the division standings, they are more evenly matched than that would lead you to believe. Also keep in mind that the Guardians are heading back down from Toronto and a tough weekend series against the Blue Jays. Not only are they at the disadvantage in that regard, but there is also no reason for them to be this significant of favorites based on the starting pitching matchup.

These exact starters were featured on the mound just five days ago. Aaron Civale and the Guardians just barely came out on top, 3-2, over Drew Hutchison and the Tigers. The other games in the series were scores of 5-2 and 4-3. Such close games do not warrant the Tigers being listed as such large underdogs. They certainly didn’t get the win off of Civale’s dominance. He pitched only 4.0 innings, as it was his 1st start back after missing nearly a month. They will likely be conservative with the 2-5 starter once again, as they hadn’t won any of his starts since mid-June prior to last week. Meanwhile, Hutchison recently led the Tigers to a dominant 12-4 upset over the Padres. There is always the option to be more conservative and play Detroit on the run line (+1.5), but they can pull off this upset.

If the Tigers are to indeed take down the Guardians, they will have to do so by showing off their greatest strength: their bullpen. For a team at the bottom of the standings, their relief pitching has been at the top all season. They’ve been within the top five all year, battling the likes of the Dodgers and Yankees. While they are in the same realm as those teams in terms of bullpens, they are polar opposites in terms of lineups. The Tigers have been the lowest-scoring team throughout the year. That sets up perfectly for a Guardians pitching staff that has a great bullpen, as well.

They are just a couple of spots behind the Tigers, and their closer Emmanuel Clase got the save in this year’s all-star game. Cleveland will also be getting back their set-up man, James Karinchak, who couldn’t pitch over the weekend due to Canadian vaccination restrictions. The pitching proved superior to the lineups with these teams in that series just days ago. Those three games ended with totals of 7, 5 and 7 runs. That low five-run game was the one between today’s starters, as well. There wasn’t a single run scored after the fouth inning of that game, so expect more dominant bullpen pitching again today. 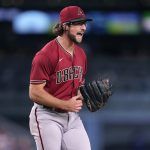