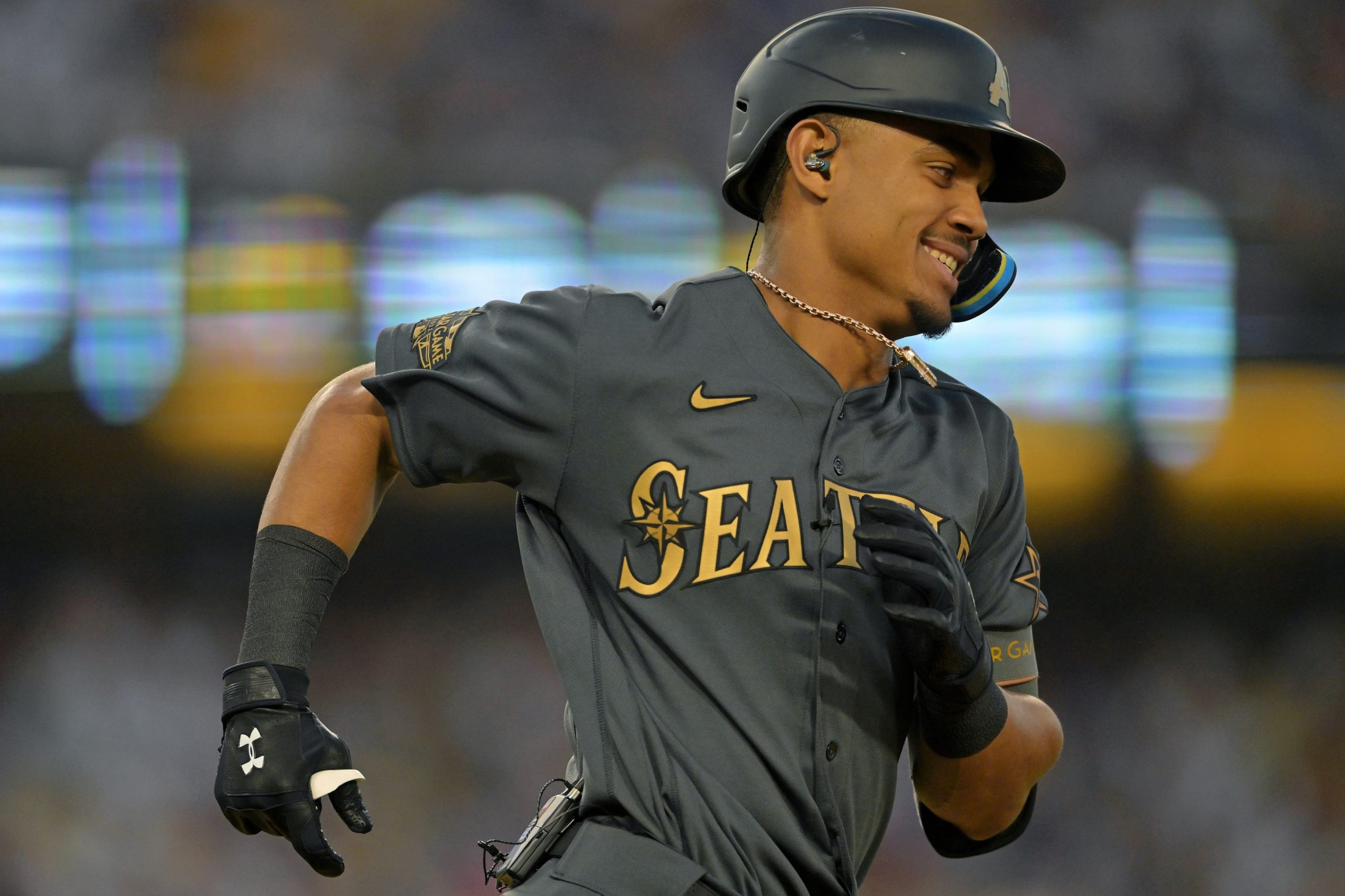 Thursday had just a 6-game slate; however, we were able to extend our run with these 1st inning plays to 19-5. Now with 14 games on Friday night, we have even more options. There are plenty of division rivalries, which is only fitting for the first weekend back. However, the all-star break providing an extended amount of rest may make sides and totals a bit more difficult to predict. Thankfully, we’ve scoped out some much quicker players for today. We’re going to focus on some 1st inning runs to get some profit going within minutes. Along with these early plays, be sure to check out our thoughts on the side and total for all of today’s games.

These AL Central opponents finished off the 1st half of the season with dominant offensive performances, and should start the 2nd half of the season the same way. The Guardians just produced 10 runs in their last game before the all-star break, while the White Sox racked up 11 runs. Chicago has slowly been getting healthy, and it’s been apparent. They’ve scored 32 runs across their last 4 games. More importantly, there’s been plenty of action in the 1st inning of their recent games. They opened up their series against the Twins by scoring 2 runs in the 1st frame, followed by both them and Minnesota scoring 2 runs in the 1st inning of the next game.

Ever since all-star Tim Anderson returned to lead off the lineup, the Sox have been coming alive. That’s not to discount the Guardians either. They have an all-star themselves at the top of their lineup in Jose Ramirez. He’s been 1 of the best hitters in the entire league, and Cleveland has been doing their part in supporting Cal Quantrill. They’ve produced runs in the 1st inning in each of his last 4 starts, including 5 runs against the White Sox just 11 days ago. However, the Sox also put up 4 runs against Quantrill in that game, the 2nd time they’ve done so this season. With so much production across both teams, expect more of the same on Friday.

It may seem surprising to target the Astros for this prop, but tonight’s matchup calls for an exciting 1st inning. First and foremost, Jose Urquidy is taking the mound for Houston. He’s not a terrible starter, but he’s been awful against the Mariners this season. Urquidy has 4 losses this season, 3 of which have been to the Mariners. Since those losses, Seattle has become the hottest team in baseball. They’ve largely done it with the emergence of rookie sensation Julio Rodriguez, who leads off the lineup. Behind him is the always-consistent Ty France, whose 97 hits is tied for the 10th-most this season. They’ve helped the Mariners become the 8th-best team for 1st-inning runs at home. The last time Seattle had a home series, there was a run scored in 3 of the 4 games.

Not only are the Mariners the hottest team currently, the Astros have been 1 of the best teams throughout the entire season. They just scored at least a run in the first inning of both games of their doubleheader yesterday. Those came against the Yankees, one of the league’s top pitching staffs. Jose Altuve is considered 1 of the best leadoff men in the league, and Yordan Alvarez just hit a home run in his 1st game back in the starting lineup yesterday. That was then followed up by a bomb from Alex Bregman.

Such a potent top of the lineup should fare well against Seattle’s Marco Gonzales. The lefty just gave up 3 runs in the 1st inning in his most recent start. The Mariners produced 1st-inning run support for him in the start prior to that, proving that both of these teams can cross the plate in the 1st frame.