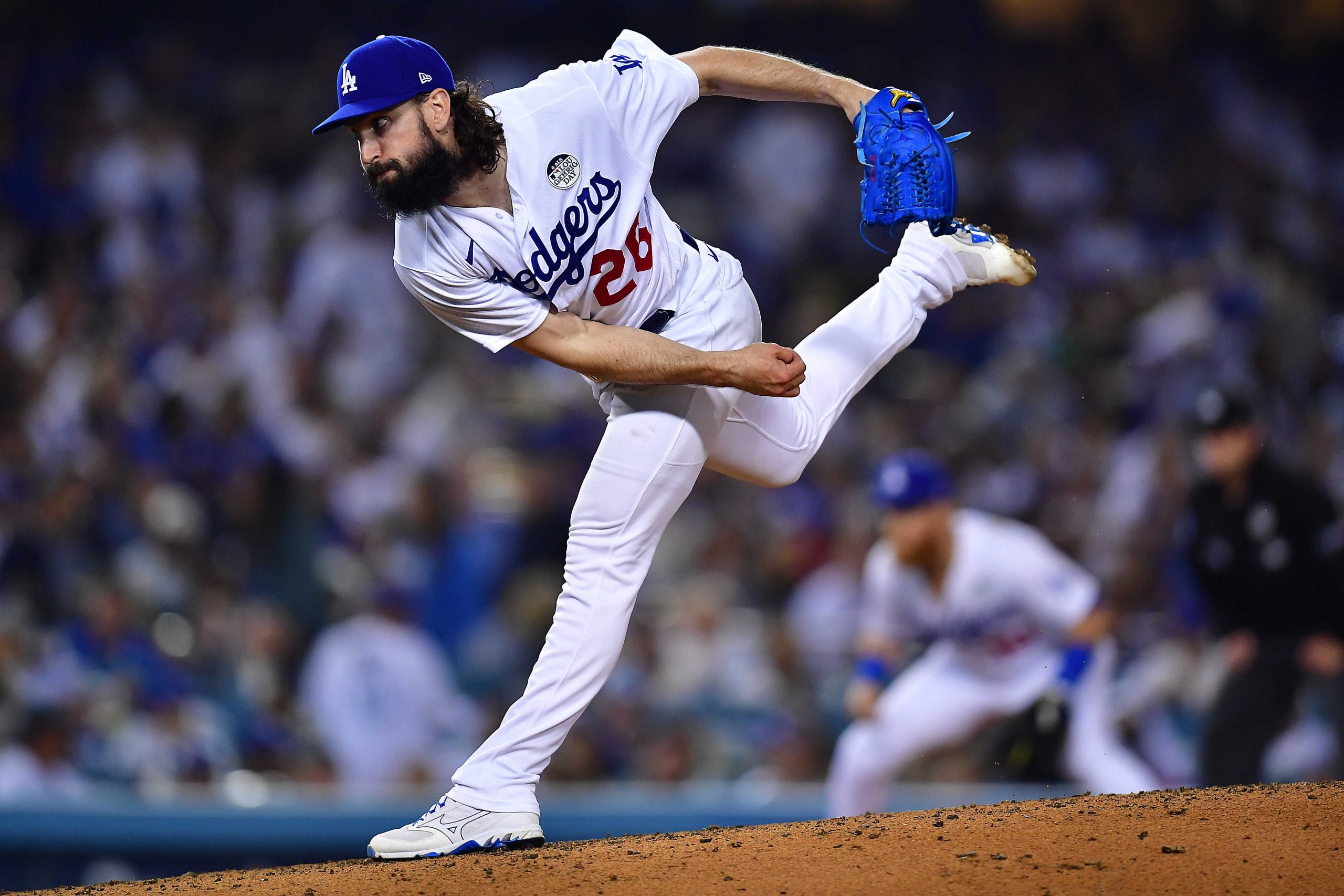 After 14 consecutive losses and a new manager, the Los Angeles Angels have won a baseball game: 2 in their last 18 games to be exact. As much as this might seem like an easy win for the Dodgers, they were just swept by their divisional rival in San Francisco. Neither team is playing their best right now, but with a starting pitching matchup that we have tonight, it’s going to be a good game.

Tony Gonsolin is a rising star in the Dodgers starting rotation. The fourth-year pitcher out of St. Mary’s has already set his career-high in innings pitched in a season in 2022 with 57, surpassing last season’s 55.2 innings. Gonsolin has always been a solid pitcher with an ERA below 3.24 in each of his first 3 seasons, but he has been incredible in 2022. He has posted a 1.58 ERA through 11 starts and has allowed more than 2 runs in an outing just once. That has led to a lot of low-scoring games as 8 of his 11 starts have stayed below the total and the average game total of his 11 starts is 6.64 runs. Los Angeles has had one of the most consistent bullpens all season and both arm barns got the day off on Monday, so every arm should be available for the series opener. Gonsolin and the Dodgers bullpen should keep this game low-scoring from the first pitch to the last.

When Freddie Freeman was on the Braves, he faced Syndergaard a lot when he was a Met. In 23 at-bats against the tall right-hander, Freeman has a .435 average with a .783 slugging percentage. Five of his 10 hits against Syndergaard have gone for extra bases and to complete this leg of the parlay, Freeman needs just one extra-base hit. He had a below-average series against the Giants and the day off on Monday should have been exactly what he needed to find his rhythm again. Expect Freeman to continue his sucess against Syndergaard and record at least 2 bases tonight.