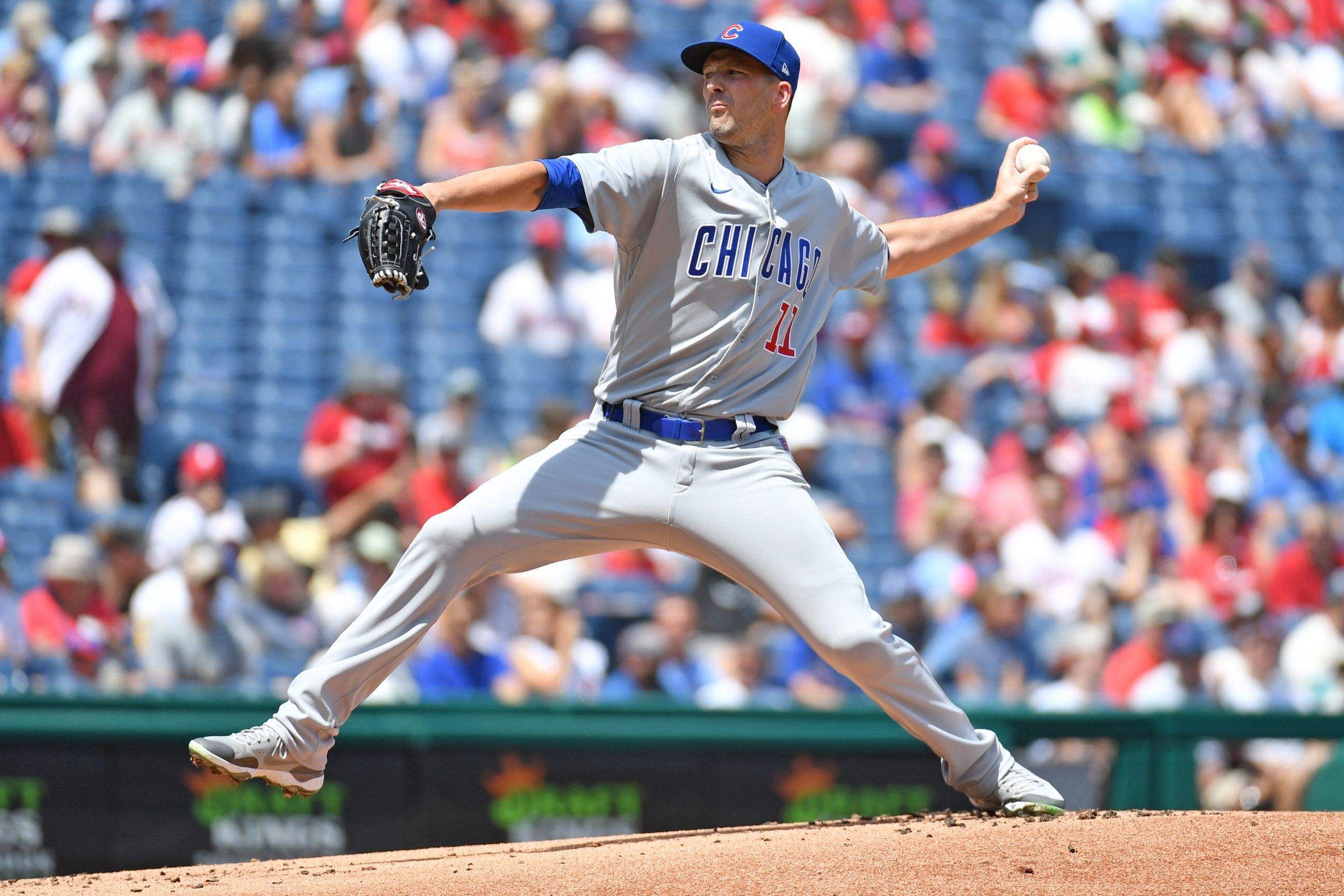 After cashing both our Nationals/Phillies and Red Sox/Royals same game parlays last night, let’s get things started with an early afternoon game. The Marlins and Cubs got Friday started with an early afternoon game yesterday as well. Chicago came into it off of a doubleheader the day prior, while Miami was coming off of a rest day. However, that advantage proved to not be enough for the Marlins. It was a close game, which should be expected between these teams. Neither is likely to make the postseason and neither saw much action at the trade deadline. Although they’re just trying to make the best of what they have, there are still plenty of markets to make their situations profitable. Along with this same game parlay, be sure to check out our thoughts on the side and total for all of today’s games.

Neither of these teams have been impressive this season, but the Cubs can pull out this home win. Each side will be coming into this one on even footing, and Chicago actually has a solid matchup on the mound. They’re starting lefty Drew Smyly, and the Marlins remain the absolute worst team against such pitching. The same can be said about yesterday’s matchup against lefty Justin Steele. Miami held true to their rank and didn’t score their single run until the 7th inning, and struck out 10 times in just 4.2 innings against Steele.

Not only should Smyly have success simply due to the matchup, he has experience against the Marlins. As a former Brave, he faced them twice last season, allowing just 2 runs over 10.2 innings. That’s great news as Miami remains without their best hitters, Jazz Chisholm and Jorge Soler. Furthermore, they even sent Jesus Sanchez down to triple-A. While their lineup is depleted, the Cubs were able to hang on to their best 2 hitters at the trade deadline. All-stars Willson Contreras and Ian Happ both remained in Chicago, and are essential to supporting Smyly. Just as Contreras won the game for the Cubs yesterday, those 2 can support Smyly today for back-to-back wins.

It may seem surprising to take the over after seeing yesterday’s game. However, it’s important to keep in mind how susceptible Wrigley Field is to the weather. That’s the reason why totals for Cubs home games are always listed far later than the rest of the markets. While yesterday’s offensive output was poor, there were nearly double-digit winds blowing in. Admittedly, the initial read on this game was another low-scoring one with 2 average-at-best lineups. However, the conditions are the exact opposite for this afternoon’s game.

The winds are blowing out to left-center and should reach double digits by first pitch. The overall weather is providing boosts of 8% for extra-base hits, 14% for runs and 23% for home runs. That combination has Wrigley Field as the 2nd-best hitting conditions of any game today. Along with the low humidity to prevent the ball from being weighed down, that home run boost can be taken advantage of by both teams. Contreras hit a 2-run homer to win yesterday’s game, and teammate Patrick Wisdom’s 20 home runs are even more than the all-star. Although the Marlins are missing some guys, Jesus Aguilar is a monster of a man and can take the laces off the ball. Unless Sandy Alcantara magically shows up out of the bullpen, these teams can easily triple yesterday’s total.

The aforementioned 10 strikeouts from Steele in yesterday’s game was a bit of foreshadowing for this play. The Marlins ended up striking out 13 times in total, which bumped them up to being the team with the 10th-most Ks in the entire league. Smyly may not be known for his strikeouts, but Miami has proven to be too good of a matchup. That’s also why we’re going with the alternate line, as it still provides a solid payout for our entire same game parlay. The Cubs lefty has hit this number in each of his last 3 starts, and in 10 of 13 starts throughout the season. Smyly’s performances against the Marlins last season also help support this play. He finished those 2 outings with 6 and 7 strikeouts. We don’t need many to hit this prop, so trust the matchup to hold true.