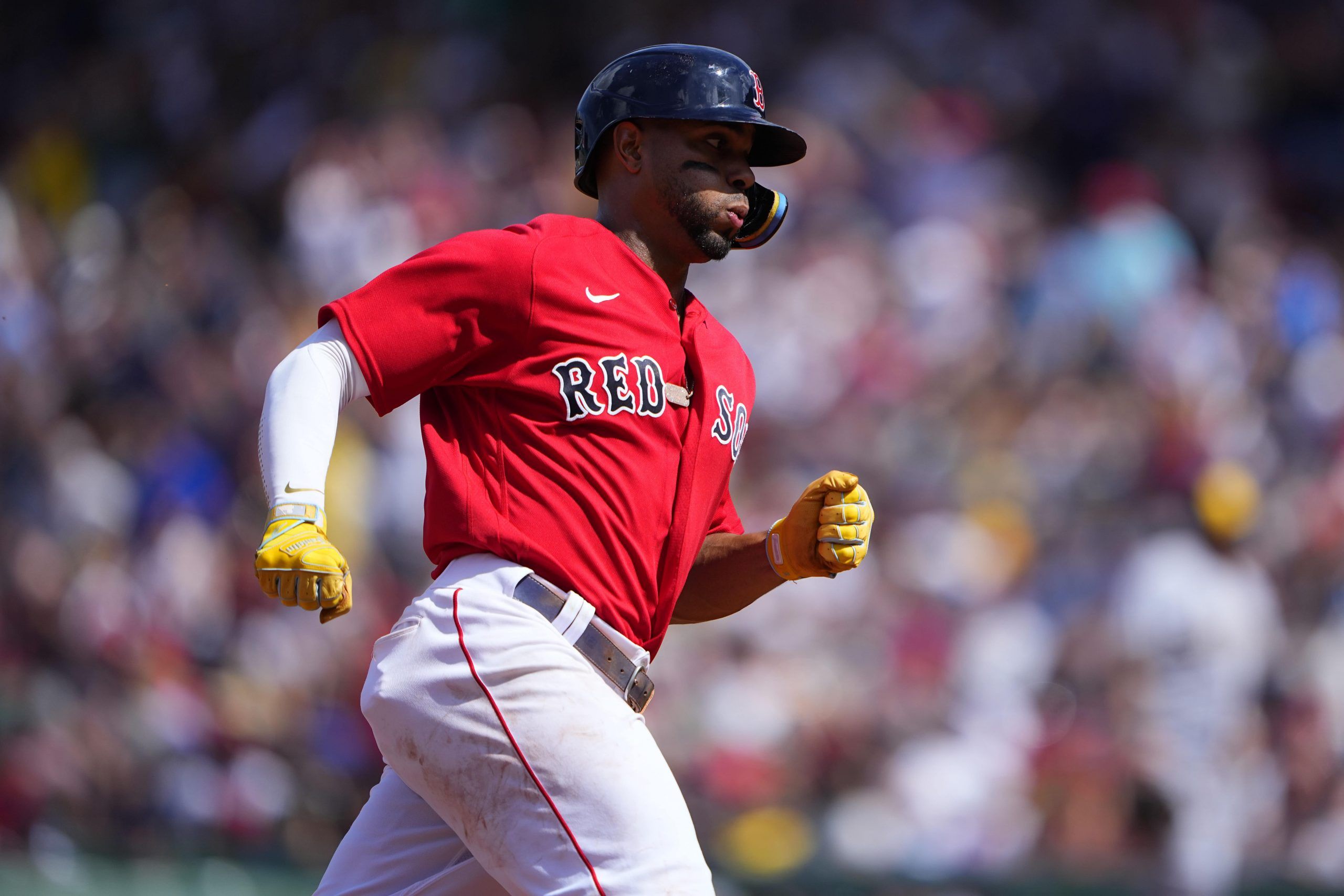 We’ve cashed same game parlays the past 2 nights with the Field of Dreams game and the Padres/Nationals last night, so let’s keep it going throughout the weekend. Last night’s walk-off marked back-to-back wins for the Red Sox. That was much needed given their struggles since the all-star break. They’ve found themselves at the bottom of the AL East.

Although the Yankees still have a comfortable lead in the division, they’re in the midst of their worst stretch of the season. They’ve lost 8 of their last 9 games, falling below the Astros for the best record in the American League. With both teams’ inconsistencies recently, let’s break down the best way to make this game profitable. Along with this same game parlay, be sure to check out our thoughts on the side and total for all of today’s games.

The Yankees should be able to finally end this drought and start their next winning streak, something they are very familiar with this season. Their recent slump is the only reason they are listed at such a reasonable price on the money line. They were viewed as unstoppable as recently as the all-star break, after dominating the Red Sox by a combined score of 27-3 in the 2 games leading up to the break. That was a perfect display of a team that was leading the league both at the plate and on the mound. They made several moves at the trade deadline to boost both of those aspects, one of which will be on full display tonight. The Yankees acquired starting pitcher Frankie Montas from the A’s.

Going from the American League’s worst team to its best should certainly have Montas in good spirits to finally impress his new team. He did not perform well in his team debut, which was a loss to the Cardinals. However, he did have a start against the Red Sox with the A’s earlier this season. He allowed just a single run and struck out 7 batters in a 6.0-inning start. Although Oakland lost that game, he’s finally on a team that can provide some run support. The Yankees are still the league’s highest-scoring team, and will be facing a young starter in Kutter Crawford. He just allowed 5 runs in a 13-5 loss to a weak Royals lineup, so Aaron Judge and company should have few issues helping Montas get his first win as a Yankee.

If this rivalry has taught us anything this season, it’s to expect plenty of runs. Prior to last night’s anomaly, each of the last 7 meetings had finished with at least 9 runs. Judge continues to become a more expensive favorite for the AL MVP game by game, as he added to his home run-lead with his 46th last night. Along with Anthony Rizzo’s 6th-most homers, there can be fireworks at any given moment. For all of the Red Sox struggles, they still have one of the league’s best hitters in Rafael Devers.

All of those great hitters should have no problems proving that Fenway Park ranks 2nd for extra-base hits and 3rd for overall runs. While the Sox lineup can compete with the best, their struggles still exist. That’s primarily been due to their bullpen. Things have continued to get worse with their relief staff, as they now have the 4th-worst bullpen in the league. If that didn’t sound bad enough, it’s even worse given that they were once within the top 10 in that regard. Such a rapid decline has also been in part due to the season series between these teams. These teams also came through for our YRFI play last night, so that’s worth considering as well.

The Red Sox lineup has been great for this prop all season. With Fenway Park being such a great venue for extra-base hits, they have 3 of the top hitters for doubles in the American League. JD Martinez has the 2nd-most with 34, Devers the 4th-most with 30, and Bogaerts just 1 behind with 30. After seeing Devers break the tie with him last night, it’s time for the all-star shortstop to step up. There’s no reason to believe he won’t with his .500 slugging percentage at home. Throughout all of the Sox struggles this season, he’s been a model of consistency. Outside of the all-star break, he hasn’t had back-to-back hitless nights since the beginning of July. With that type of reliability, bank of Bogaerts to blast one against the Green Monster tonight while the Yankees pull away against Crawford.