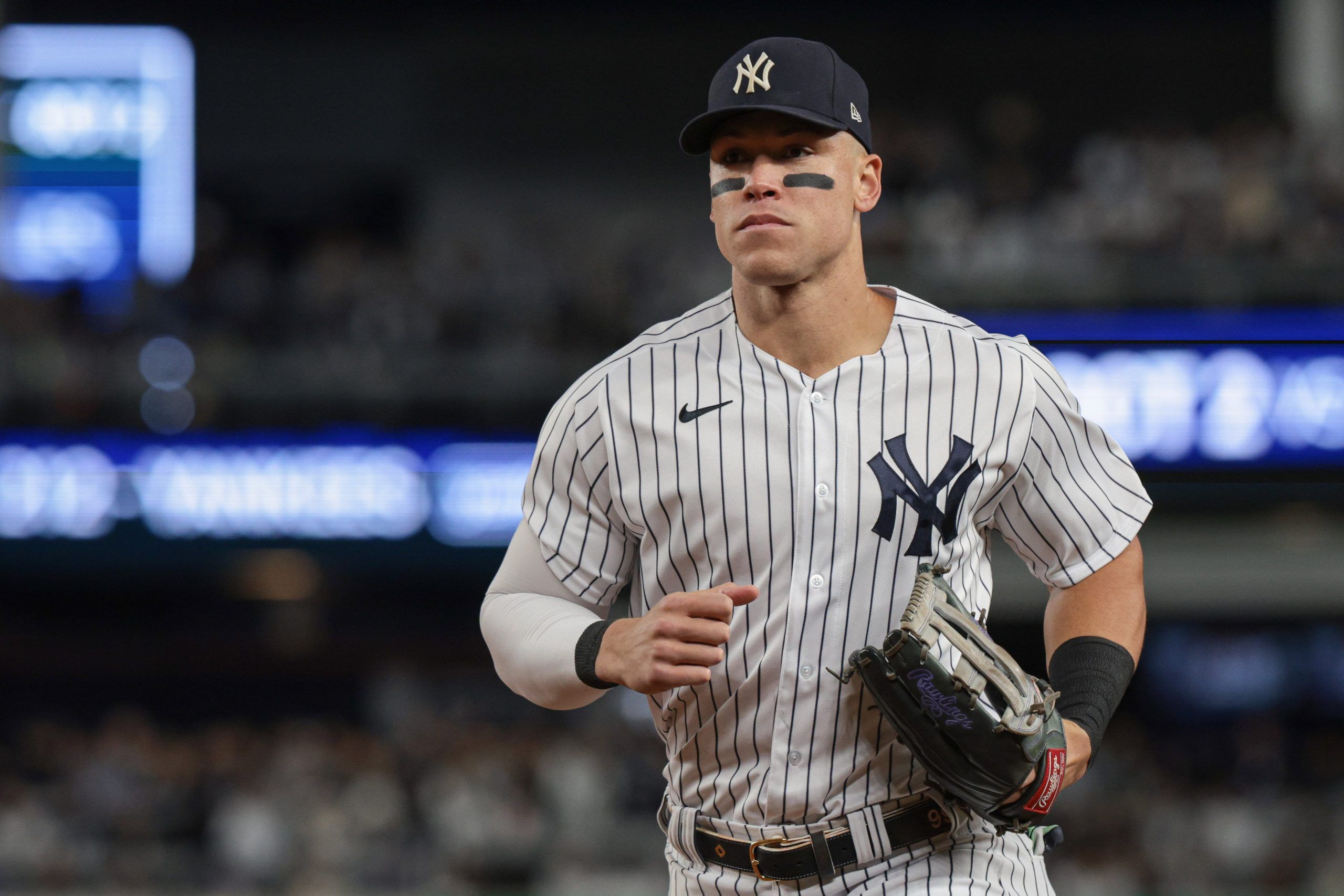 A Bostonian with a love for stats and baseball. Using knowledge and passion to find the right bet in MLB, NBA, NFL, and more. A lover of bold sports takes and sweat free plus odds picks.
@keithps22
Updated: 2:12 AM ET September 24, 2022

We’ve reached the weekend, and there’s no better way to start it off than with a mega parlay. This mega parlay pays out at nearly 9/1 odds at DraftKings Sportsbook, so don’t miss out!

For this parlay we are going with one run line pick, one money line pick and one alternate total pick. Let’s break down each of the three legs one by one.

If there’s one pitcher I don’t want to back at Yankee Stadium, it’s Nick Pivetta. In 3 career starts at Yankee Stadium, Pivetta is 0-3 with an 11.57 ERA and is allowing a .313 batting average. Of the 15 hits he’s allowed in those 11.2 innings, 4 have been home runs. He’s struggled against the Yankees his entire career, and that hasn’t changed this season as he’s posted a 9.67 ERA in 4 starts against New York. In 18.2 innings against the Yankees in 2022, he has allowed 20 runs and 25 hits — including 8 home runs. The top of the New York order has crushed Pivetta in their careers as Aaron Judge is 5-for-11 (.455) with 2 home runs, Giancarlo Stanton is 9-for-23 (.391) with 3 home runs and Anthony Rizzo is 7-for-19 (.368) with 2 dingers. With a terrible Red Sox bullpen coming in behind Pivetta, this game should be all Yankees from the start.

Joe Ryan is on a 14.2-inning scoreless streak. The rising star has thrown back-to-back scoreless outings against the Royals and Guardians, which has lowered his ERA in September to 1.93. Not only are we getting Ryan when he is on a roll, but he is also starting at home, which makes a massive difference for him. At Target Field, Ryan has a 7-4 record and a 2.85 ERA in 14 starts. Opponents are hitting just .180 with a .263 against Ryan when he starts in Minnesota, a large difference from the .247 opponent batting average when he starts on the road. The Minnesota offense will face Reid Detmers, who has allowed 17 hits and 9 runs in 15.1 innings in September. The Twins’ lineup won’t need too many runs with Ryan on the mound, so back the home team on the money line.

It’s a southpaw showdown in SoCal as Jordan Montgomery will face Clayton Kershaw on Saturday night. Kershaw has been limited due to injury this season, but he has been his vintage self in his 19 starts. The veteran has a 2.87 ERA and a 0.98 WHP since the all-star break and a 1.50 with a 0.75 WHIP in 4 starts in September. Opposing him will be the Cardinals’ trade-deadline acquisition Montgomery, who has surpassed all expectations. In 9 starts for St. Louis, Montgomery has a 2.35 ERA and a 1.04 WHIP. This will be just his second road start for the Cardinals, but his only away outing was incredible as he threw a complete-game shutout and surrendered just 1 hit to the Cubs.

Neither offense has been scoring in bunches recently, as the Cardinals had been shut out in 3 of their last 4 games before Friday night, and the Dodgers were getting ready for the postseason by resting some of their key players. With 2 excellent starting pitchers followed by 2 elite bullpens, the under 6.5 is the choice.

Along with our MLB Futures picks, we offer expert MLB Picks, including our daily MLB Best Bets throughout the entire season.