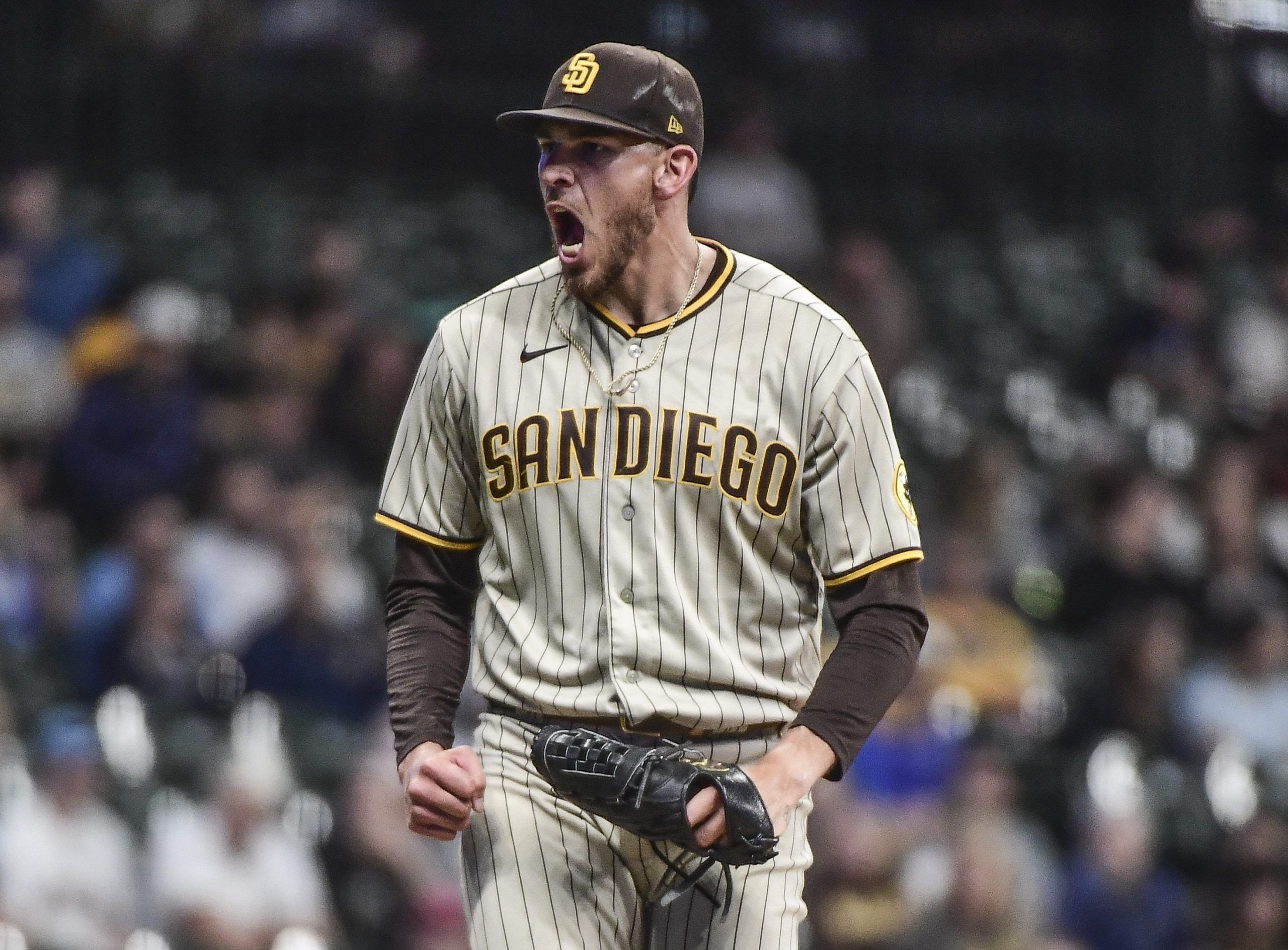 One of the shortest-lasting bets you can make in an MLB game is if a run will be scored in the first inning. All it takes is 6 outs to glory, but one swing of the bat can make or break your bet. There is also a lot of value in these bets because the odds are usually very well priced and if you’re not a fan of sweating out your bets for 3 hours, this one will take only about 15 minutes to win or lose. We have continued to stay hot with these 1st inning plays, as we’re currently 28-12 in our last 40 picks.

Saturday night’s matchup will display two of the most dominant first-inning pitchers in baseball. Joe Musgrove has a 1.59 ERA and a 0.82 WHIP in the first inning this season, and he has allowed a first-inning run just once in his last 14 starts. Opponents are 12-for-62 (.194) with a 32.3% strikeout rate in the opening frame against Musgrove this year. The Padres starter will likely face Luis Arraez, Carlos Correa and Byron Buxton at the top of the Minnesota order; none of the hitters have seen much of Musgrove. In their careers against him, Arraez is 0-for-1, Correa is 0-for-5 with a strikeout and Buxton is 1-for-2. That’s a very small sample size, but there hasn’t been much success.

Sonny Gray has allowed a run in the first inning in just one of his last nine starts. The veteran has a 1.93 ERA with a 0.86 WHIP in the first inning in 2022, which are very similar numbers to Musgrove. Opponents are 11-for-52 (.211) against Gray in the first frame, and unfortunately for the San Diego hitters he has excelled on the road. His ERA drops to 2.96, his WHIP drops to 0.79 and opponents have a .174 batting average. I expect the Padres’ top of the order to be Jurickson Profar, Manny Machado and Jake Cronenworth; only Machado has seen Gray a lot. In their careers against Gray, Profar is 2-for-7 (.286) with 2 strikeouts, Machado is 10-for-27 (.370) with 4 strikeouts, and Cronenworth has never faced him. Musgrove and Gray should complete a scoreless first frame.

The value on this bet is fantastic. These two starters do not deserve to have a plus-odds NRFI, so I’ll take the opportunity and capitalize on it. There was a scoreless first frame in Friday night’s series opener, and that was with Austin Davis opening for the Red Sox. Nick Pivetta had a rough few weeks prior to the all-star break as his stellar first half of the season was forgotten with a series of poor starts in a row. However, he returned to normal form against the Guardians in his first start of the second half as he went 5.2 innings and allowed just 1 run; more importantly he posted a 1-2-3 first inning. Milwaukee will likely have Christian Yelich, Willy Adames and Rowdy Tellez at the top of their order on Saturday afternoon. In their careers against Pivetta, Yelich is 2-for-8 (.250) with 2 strikeouts, Adames is 1-for-1, and Tellez is 0-for-2 with a strikeout.

Eric Lauer gets into trouble when it’s the second or third time through the order, but he dominates the first inning. He has a 2.50 ERA with a 0.94 WHIP in 18 starts, and opponents are 10-for-63 (.159) with a 35% strikeout rate in the first frame. Lauer has allowed a first inning run in just one of his last nine starts, and Saturday afternoon should be no different. I anticipate the lefty will likely face Rob Refsnyder, Christian Vazquez and Xander Bogaerts at the top of the Boston lineup. In their careers against Lauer, Refsnyder is 1-for-3 (.333) with 2 strikeouts and neither Vazquez nor Bogaerts has faced him. Between Lauer and Pivetta, I expect a NRFI win.