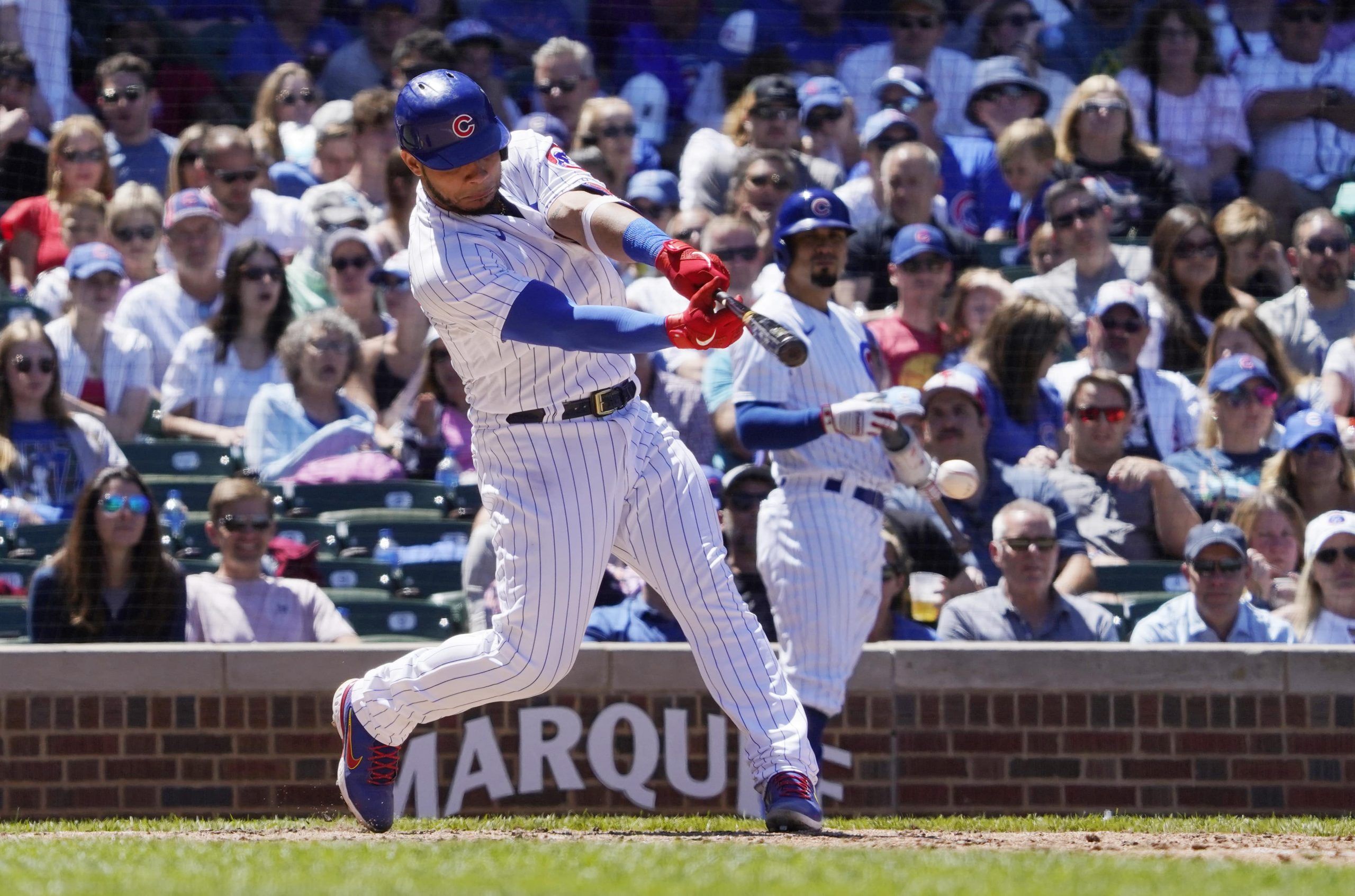 We’ve continued to stay hot with these 1st inning plays, as we’re currently 22-6 in our last 28 picks. Sunday’s get things started early in the MLB, so it’s only fitting to have some best bets for profit as early as possible. If you don’t want to wait until Sunday night baseball for your payouts, then these plays are the ones for you. Today, we’ll be rooting for runs that should boost your bankroll in about 15 minutes.

Along with these early plays, be sure to check out our thoughts on the side and total for all of today’s games. Let’s take a closer look at my 2 favorite YRFI bets for today.

Let’s get our plays started nice and early with the 1st game of the day. These plays are meant to provide profit quickly, so it only seems logical. It’s also telling that there’s plenty of factors leading towards a run in the 1st inning of this game based on the odds. However, the likelihood still makes this play worth it. First and foremost is Kyle Schwarber leading off for the Phillies. He just had a leadoff home run in Friday’s series opener, extending his lead in homers for the National League. Similarly, teammate Nick Castellanos should do his part. As a former Red, he has a history with Cubs starter Drew Smyly.

He has a 1.069 OPS against him, and is guaranteed an at-bat in the 1st inning. Similarly, Cubs all-star starter Willson Contreras will also see the plate in the 1st inning. It’s been Chicago dominating this series, despite not being the ones to score in the 1st frame. That should change this afternoon, as they’re facing 2nd-year pitcher Bailey Falter. The Phillies usual-reliever is getting just his 6th start of the year. Behind Contreras in the Cubs lineup is Ian Happ batting 3rd. That’s more great news for early production, as his 92 hits is the 11th-most in the National League. Regardless of which team gets it done, there should be some excitement to start the day.

It’s always more fun to root for runs rather than not, and it’s been profitable thus far. Within our team’s 22-6 run, we’re 5-1 in our last 6 YRFI bets. Both the Rockies and Brewers can help us increase that record, as they have in each of the first 2 games of this series. There was never a doubt in the series opener on Friday night. Colorado put up 2 runs off of Charlie Blackmon’s 2-run homer, and the Brewers scored 3 themselves with home runs from both Willy Adames and Andrew McCutchen. That’s multiple home runs without mentioning the massive power of Rockie C.J. Cron and Rowdy Tellez. While Cron bats 4th in the lineup, he’s still likely to see action in the 1st inning with the way Colorado has been hitting lefties this season.

That’s exactly what they’ll see on the mound with Milwaukee’s Eric Lauer in this game. Not only are the Rockies the 2nd-best lineup against left-handed pitching this season, Lauer has a rough history against them. Colorado has 71 at-bats against him, with a .338 batting average and .889 OPS. Now that Kris Bryant is healthy and in the top of the order, those numbers should only improve. That’s not to discredit the Brewers in their home ballpark. American Family Field ranks 2nd for home runs, and former-MVP Christian Yelich leads off their lineup. With Tellez batting 3rd, there’s simply too much power at the top of these lineups with great matchups for there not to be a run in the 1st inning for the 3rd straight game.