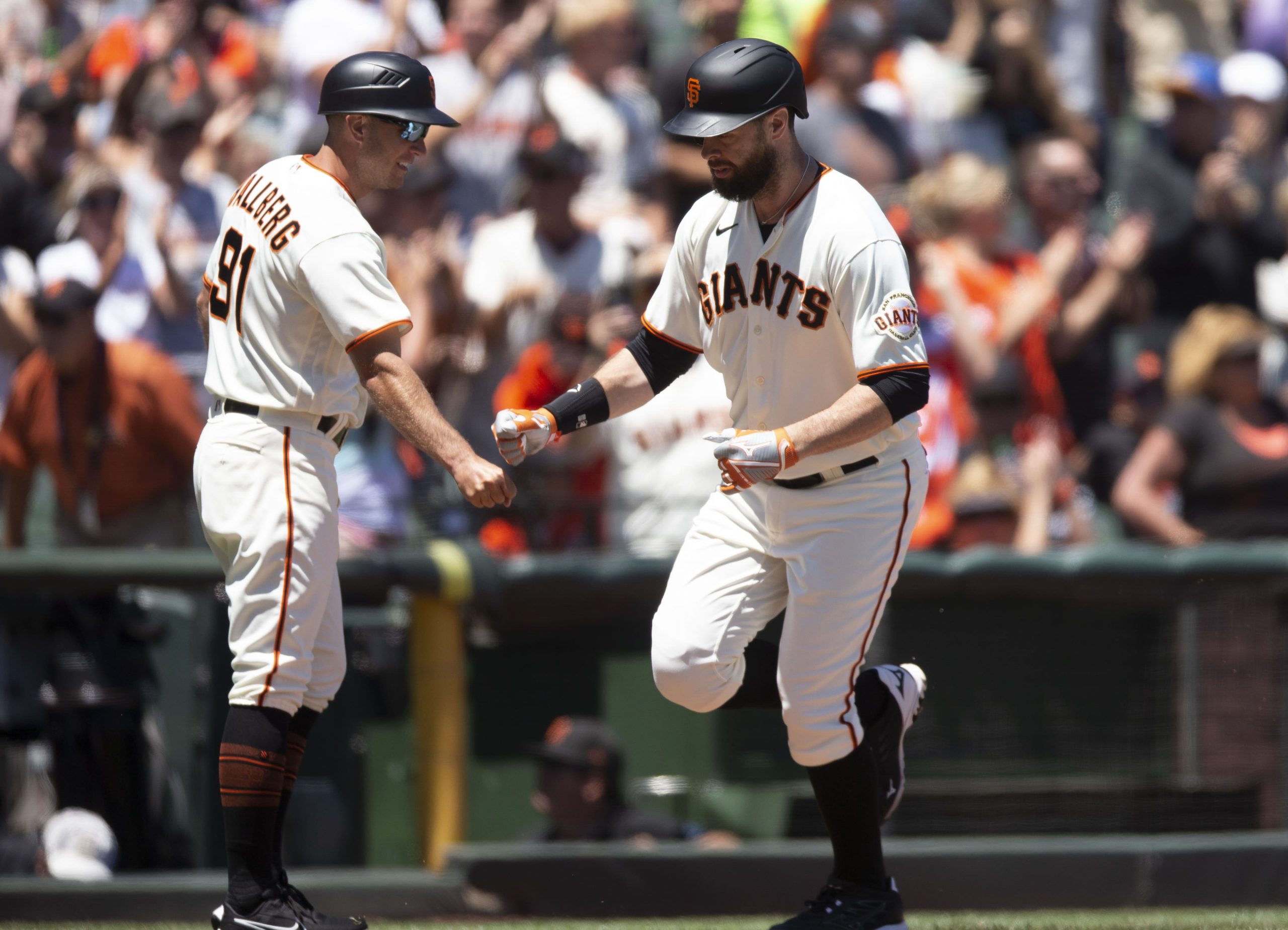 We are beginning the weekend in Major League Baseball with a hefty 16-game slate on Friday. There are a few afternoon games followed by some bigger games later in the day such as the Yankees-Blue Jays, Cardinals-Red Sox and Guardians-Dodgers.

The Giants and Pirates are trending in opposite directions right now. San Francisco went into their off day on a high note as they’ve won five of their last six games and will have their ace Carlos Rodon on the mound Friday night. The Pirates have not been as fortunate, as they went into their off day on Thursday losing nine of their last 10 games. Zach Thompson will toe the rubber for the Pirates and the second-year starter has had a very mediocre season. His 4.50 ERA and 4.39 xERA is very average and none of his statistics jump out as impressive, so if the Pirates don’t have the pitching advantage, they usually lose.

Pittsburgh averages the 4th fewest runs per game at home and batting average at home, so they won’t have the offensive advantage either. Rodon should carve up the Pittsburgh hitters and the Giants offense should be able to score a handful of runs against the struggling Thompson and the horrendous Pirates bullpen.

Although his ERA may not show it, Jon Gray has had a solid year. His 4.85 ERA isn’t great, but his 3.79 xERA indicates he has been unlucky in his 10 starts this season. Gray is above average in both barrel rate and xBA which is surprising for a starter with an ERA near five, but the Tigers offense will be Detroit’s downfall. In the last seven days, the Tigers rank 30th in slugging percentage and OPS, and they’ve been shut out in two of their last four games.

The Rangers offense doesn’t need to be explosive in this game, all they need to do is perform their average and they should win this game by at least two runs. Until the Tigers offense showcases any sign of life, fade Detroit and take the Rangers to win game two of the series by multiple runs.

Michael Wacha has been a pleasant surprise in the Red Sox starting rotation this season, but he is due for major negative regression. He finally got knocked around in his last start against the Mariners who tagged him for 4 runs on 8 hits in 4.1 innings. That outing was just the second time all season Wacha had allowed more than 4 hits in a start. I believe that his poor outing is only the beginning since his 2.33 ERA is far lower than his 4.03 xERA, which indicates Wacha should only go downhill from here.

The Cardinals have won six of Adam Wainwright’s last seven starts, so backing St. Louis at a plus-odds price is worth every penny. The St. Louis offense ranks 6th in OPS and 8th in slugging percentage in the last seven days, so I expect the Cardinals to continue winning with Wainwright and pull off the upset in Boston.

Be sure to check out our full game preview for St. Louis Cardinals vs Boston Red Sox