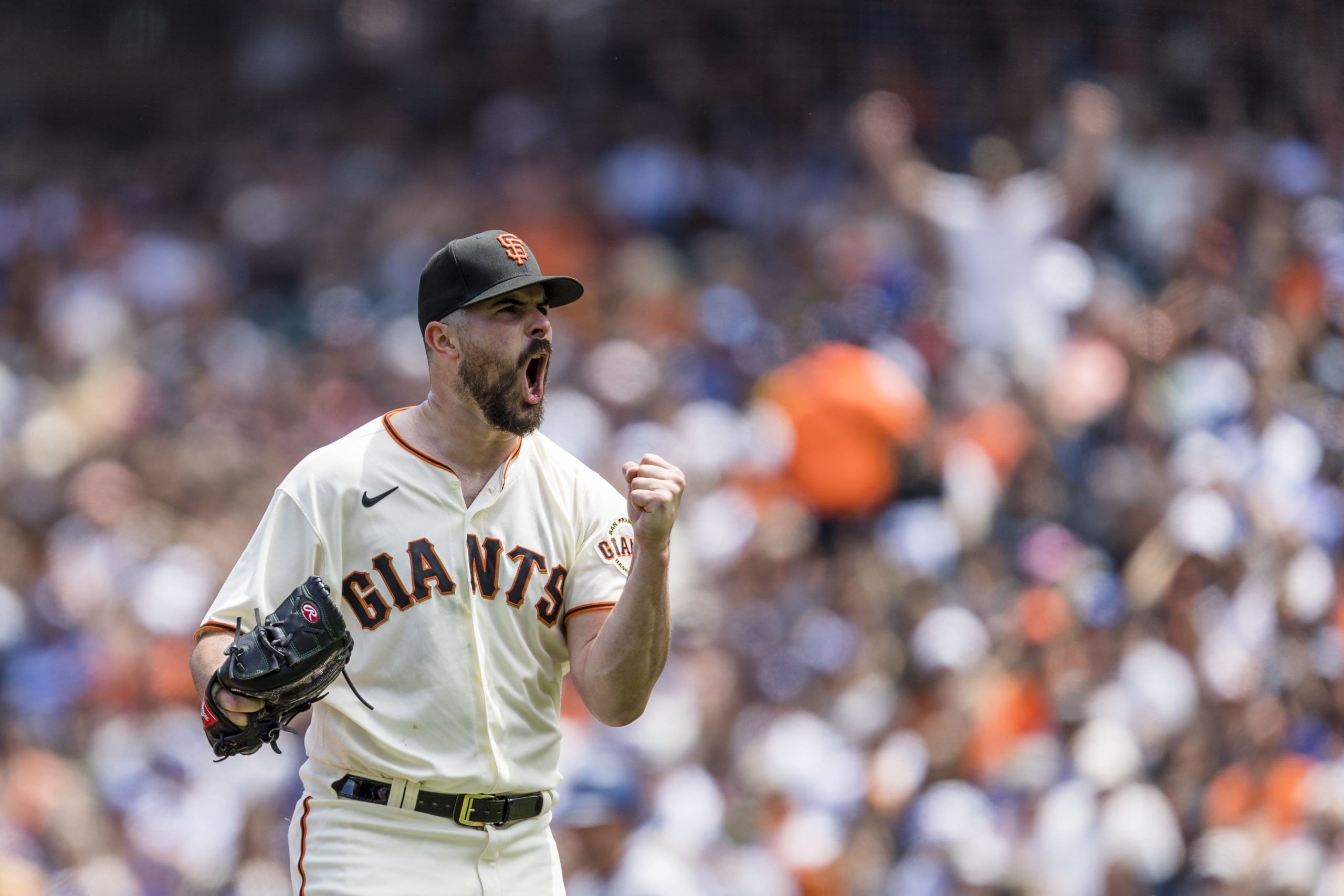 Baseball is back! After a short all-star break in Los Angeles, 6 games will take place on Thursday with 4 of the games being part of a doubleheader. The Yankees-Astros and Tigers-Athletics will play 2 games today, so we will have baseball going on all day. Even with only 6 games on, we have created a +836 mega parlay for Thursday’s action.

For this parlay we are going with one game total pick, one favorite on the run line and one underdog on the money line. Let’s break down each of the three legs one by one.

Find our MLB picks for every game today

Tarik Skubal has pitched in Oakland once this season and it was arguably his best start of the year. He threw 7 scoreless innings and allowed 3 runs with 5 strikeouts in a Detroit 6-0 win. Ironically, Zach Logue has also made one start against the Tigers this season, and it was the best outing of his career. He threw 7 scoreless innings and surrendered 5 hits with 6 strikeouts in an Oakland 9-0 win. These starters have been very successful against the opposing lineup this season, and this game being in Oakland will benefit the pitchers even more.

Frankie Montas and the A’s will take on Garrett Hill and the Tigers in Game 2 of the doubleheader, and there is an immediate pitching advantage for Oakland. Hill has made 2 MLB starts and was shelled for 6 runs on 6 hits in 5 innings against the White Sox in his last start before the all-star break. I’m not going to sell you on the fact that the Athletics’ offense is similar to the White Sox, but Oakland’s offense is a bad matchup for Hill. The Athletics rank in the bottom half of the league in strikeouts and Hill is a pitch-to-contact type of pitcher which works in Oakland’s favor. The Athletics have had the bad reputation of not giving Montas any run support, but tonight is their chance to break out against an inexperienced starter.

A well-rested, angry Carlos Rodon is a scary thought. The San Francisco ace was originally snubbed from being an All-Star but was added as a substitute after an injury. However, that does not take away from the fact that Rodon knows he should have been an All-Star the first time around, and Thursday’s start will be his first time on the mound in 7 days. The lefty has faced the Dodgers twice this season, and the Giants are 1-1 in those starts, but Rodon has been excellent in both outings as he surrendered 2 runs on 5 hits in 12 innings.