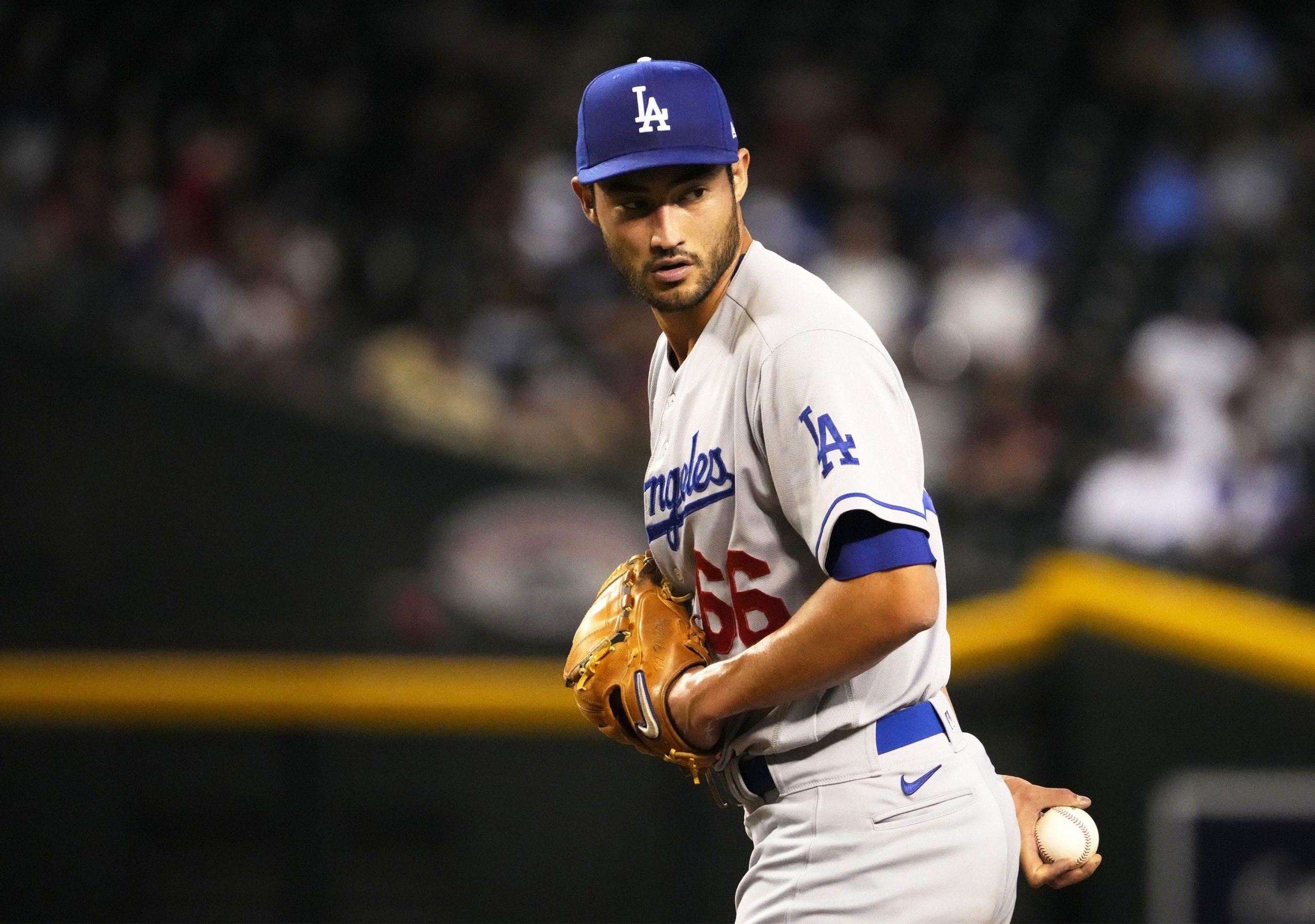 The second half of the season features an excellent pitching matchup in Los Angeles. The Dodgers hosted the All-Star Game on Tuesday night, and on Thursday they will welcome their rival — the Giants. Carlos Rodon will get the start for San Francisco, and although he was not originally named an All-Star, the lefty was a substitute and earned the nomination. But for the second season in a row, he did not pitch in the All-Star Game. Rodon had a blister and opted to wait until Thursday to pitch, which means he will be well-rested and ready to go.

Through 105 innings, Rodon has a 2.66 ERA and a 2.88 xERA, and he has been especially good in the first frame. Opponents are 13-for-68 (.191) with a 33.8% strikeout rate against Rodon in the first inning this season. The southpaw will likely face Mookie Betts, Trea Turner, and Freddie Freeman at the top of the Dodgers order, and they have all struggled against the lefty in their careers. Against Rodon, Betts is 1-for-17 (.059) with 4 strikeouts, Turner is 1-for-6 (.167) with a strikeout, and Freeman is 0-for-5 with a strikeout.

The NRFI is 9-2 in Rodon’s last 11 starts, and since Mitch White was moved into the starting rotation, the NRFI is 6-2 in his 8 starts. White is great in the early innings, but hitters smash the young starter when he faces the order for the second or third time. However, his early inning success is perfect for this bet. Opponents are 4-for-28 (.143) against White in the first inning this season. He will face a Giants offense that changes the top of their order constantly, but White will likely face Austin Slater, Darin Ruf, Wilmer Flores and/or Joc Pederson, and those 4 Giants hitters are a combined 0-for-2 against White in their careers. San Francisco ranks 23rd in first-inning runs per game on the road, and with these two pitchers on extra rest, back the NRFI in Los Angeles.

Frankie Montas will make his return to the Athletics rotation on Thursday night. Montas was forced to exit after 1 inning in his last start due to shoulder inflammation, and the Athletics have been careful with his recovery since they need to keep his trade value as high as possible. The ace has made 17 starts this season and has a 3.26 ERA, but his ERA drops to 2.38 in his 10 starts at home. Also at home, opponents have a .203 batting average with a 30.4% strikeout rate against Montas. More specifically in the first inning, opponents have a 31% strikeout rate against Oakland’s ace. Detroit’s offense was one of the worst in baseball during the first half of the season, and they’re at their lowest on the road. The Tigers rank 30th in batting average, on-base percentage, slugging percentage, OPS, and runs per game when on the road.

I’m not worried about the Tigers scoring against Montas in the first frame, but it comes down to Garrett Hill being able to record 3 outs. Hill has only made 2 starts in his MLB career and will make his 3rd start against an Athletics offense that ranks 30th in batting average, on-base percentage, slugging percentage, OPS, and runs per game when at home. The rookie was excellent in his MLB debut against the Guardians but struggled against the powerful White Sox offense.

Fortunately, Oakland’s offense is nothing like Chicago’s as the Athletics average the 8th fewest first-inning runs at home and also have the 8th worst OPS in the first inning. The top 3 in the Athletics order are likely to be Vimael Machin, Ramon Laureano, and Sean Murphy, and none of those 3 hitters are hitting above .241 this season. Back the NRFI in the 2nd game of the doubleheader in Oakland.