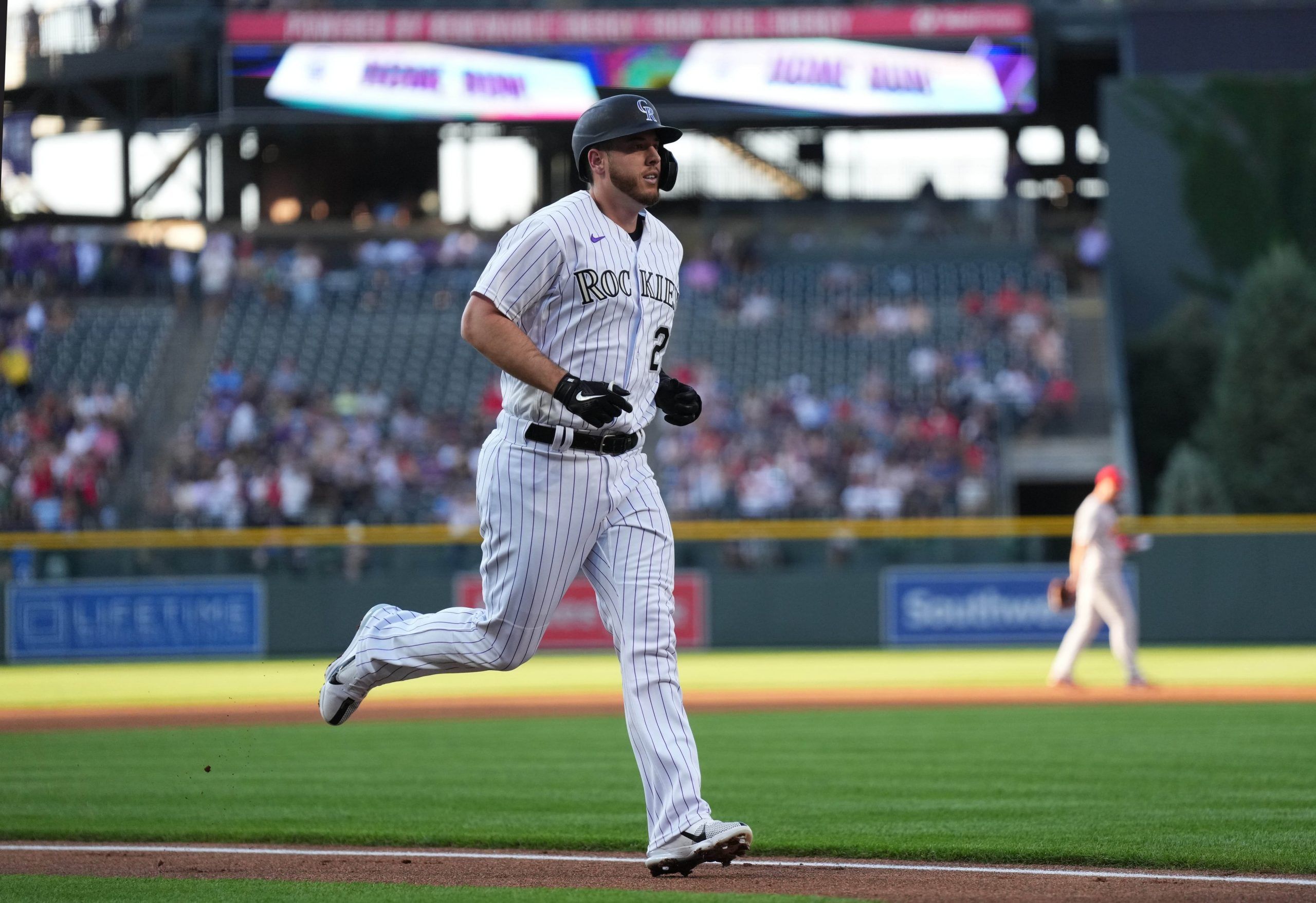 I've been a capper since my love for sports met my proficiency with numbers and math. The NFL and NCAAF have always been my first loves, followed by the NHL. Although I prefer sports that involve hitting people, I still love capping MLB, soccer, tennis, and even some esports. Living in Florida has its perks like year-round sports of any kind.
Updated: 5:05 AM ET August 11, 2022

We’ve been blessed with loaded slates of MLB games for the past 2 days. However, Thursdays generally provide fewer games, as it’s an in-between day for many teams before starting up their weekend series. That certainly doesn’t mean we can’t make it profitable, just as we did by going 2-0 on the small Monday slate. Let’s get an early start to the weekend with early action and predicting if we’ll see a run or not in the 1st inning. These plays can boost your bankroll in just about 15 minutes, and we’ve broken down each matchup to find the best spots to target. Along with these early plays, be sure to check out our thoughts on the side and total for all of today’s games.

Let’s take a closer look at my favorite YRFI bets for today.

With so few games on the board today, there’s no shame in taking the low-hanging fruit. Anyone who is a fan of run-scoring knows that Rockies home games are the way to go. Coors Field in Colorado is as famous of a venue as there is in any sport, not just the MLB. While that also comes with paying a premium of a price, that doesn’t mean it’s not worth it. It’s certainly a factor in why the Rockies are the highest-scoring team at home this season.

They boosted that average with 16 runs in the opener of this series, including 3 1st-inning runs. The top of their lineup has been Colorado’s biggest strength. Charlie Blackmon is a consistent lefty leadoff hitter, Jose Iglesias’ 26 doubles is the 7th-most in the National League, and CJ Cron has some of the league’s longest home runs. They will be facing Cardinals starter Dakota Hudson, who allowed a 1st-inning run in his last start.

That’s all without mentioning the stacked top-of-the-order that will be supporting Hudson. NL MVP-favorite Paul Goldschmidt is one of just two players this season with at least 25 doubles and 25 home runs. With speedster Tommy Edman’s ability to get on base, he makes it all the more likely Nolan Arenado also sees the plate in the 1st inning. All of those big bats will be hitting Rockies starter German Marquez, who allowed a run in the 1st inning of his last start as well. Given the powerful hitters, location, and starting pitchers, expect more early action in this series.

Be sure to check out our full game preview for the St. Louis Cardinals vs Colorado Rockies

While our second play isn’t taking place in Coors Field, there’s a reason its total is nearly as high. While Fenway Park in Boston isn’t as prone to home runs as the game over in Colorado, it ranks 2nd for extra-base hits. That’s helped Rafael Devers, Xander Bogaerts, and JD Martinez remain among the league-leaders for doubles this season. Boston also added Tommy Pham at the trade deadline to lead off their lineup, and he has fitted in perfectly. After recording 3 RBI in their weekend series finale, he’s had 4 more across the past 2 nights.

Given Devers has 60 RBI and batting behind him, there could be a run in the first 2 pitches. They were able to produce against a great Atlanta pitching staff, and now have a much better matchup against Orioles reliever Austin Voth getting the start. Voth may even get some support and have this play hit before he even faces Bogaerts and company.

O’s leadoff man Cedric Mullins is a lefty just behind the Sox hitters in terms of doubles, and will be facing a rookie starter in Josh Winckowski. It’ll be another rookie hitting behind Mullins in Baltimore catcher Adley Rutschman. He’s a switch hitter that already has 22 doubles while playing in just a little over half of the team’s games (63). For some perspective, that’s more than AL MVP-favorite Aaron Judge’s 19 doubles in 108 games. If all that isn’t enough, Anthony Santander batting 3rd has 60 RBI, the same amount as Devers. With the talent of hitters outweighing the pitching on the mound, either team can help cash this play.