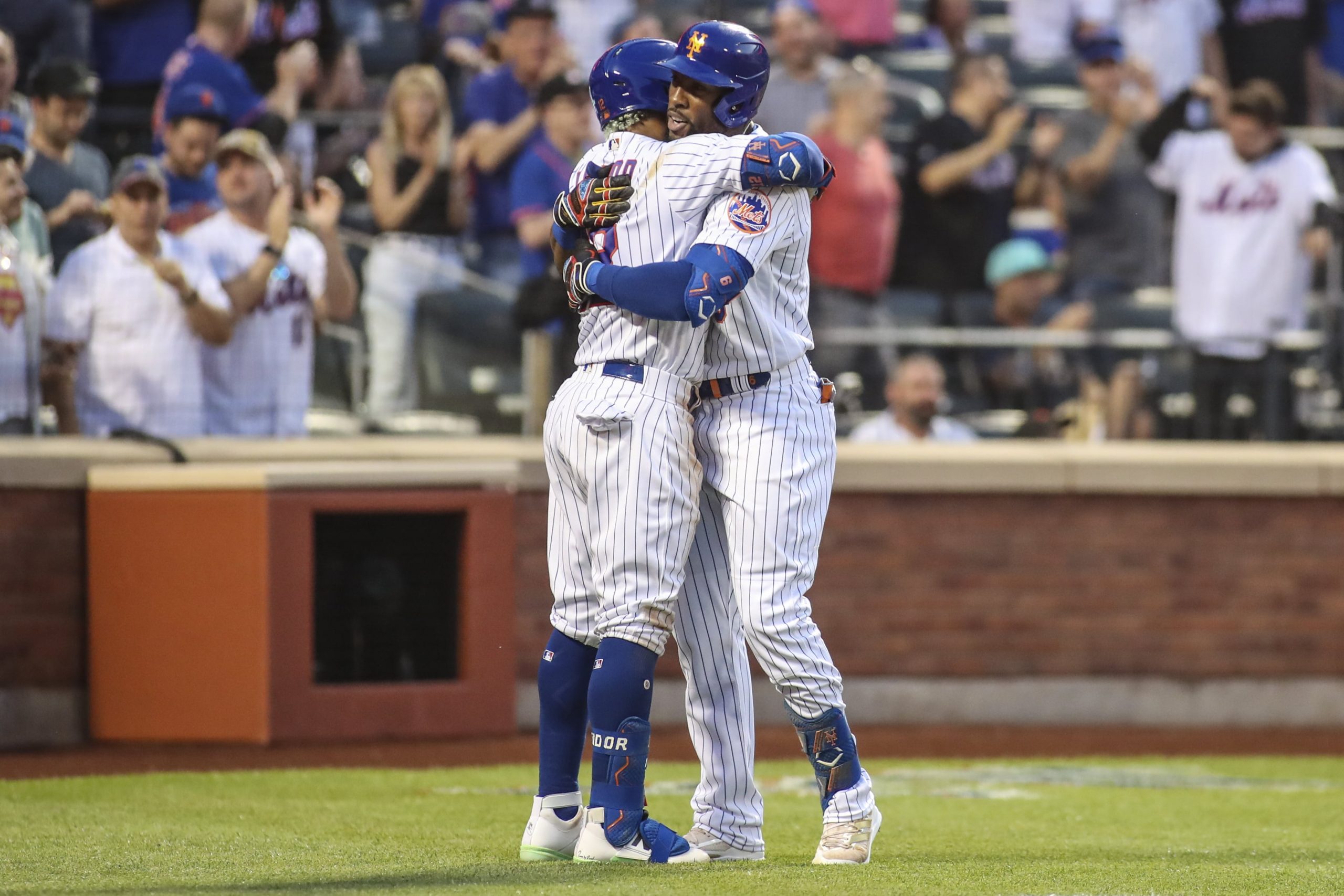 Happy Tuesday! We have a long week of baseball ahead of us and we have a massive slate of 16 MLB games today, so I was able to craft a mega parlay with +1007 odds.

Kevin Gausman is having an incredible season. The Toronto ace has a 2.25 ERA with a 2.64 xERA through 56 innings and nearly has a 30% strikeout rate. Gausman is coming off one of the best outings of his season so far as he threw 6 scoreless innings against the Cardinals and allowed just 4 hits. The key to his success has been the same as last season: his splitter. Opponents are hitting just .140 with a 44.4% whiff rate against his split-finger and that pitch is a big reason why he ranks in the 84th percentile in whiff rate and 100th percentile in chase rate. This is a great time to back the Blue Jays as they’ve won 5 games in a row and average 7 runs per game during the win streak. They rank 3rd in batting average and OPS in the last 7 days and should be able to get to Lucas Giolito early before Chicago resorts to its injury-plagued bullpen.

Patrick Corbin is pitching for the Nationals today. That alone should make you want to take the Mets by the run line. Corbin has once again been terrible this season with a 6.30 ERA and a 6.09 xERA through 50 innings. This will be his third time facing New York this season and although he’s allowed only 2 runs on 8 hits in 9 innings in his first 2 starts, both of those outings took place at Nationals Park. Tonight’s matchup will take place in Queens and being on the road has been one of Corbin’s many weaknesses. His ERA spikes to 6.86 and WHIP increases to 1.71, but more importantly, the Nationals are 0-4 in his starts on the road with an average losing margin of 5.25 runs. Trevor Williams has had a solid start to the season and his offense should give him plenty of run support tonight, so expect a big win for the Mets.

Check out our Washington Nationals vs New York Mets preview.

The Red Sox were starting to surge after they won consecutive series against the Astros, Mariners and White Sox, but the pesky Orioles ruined their streak. In an abnormally long 5-game series, Baltimore took 3 of the 5 games including a 10-0 win last night which left Boston wondering where they went wrong. However, they get another last-place team coming to town as the Cincinnati Reds are in Boston for a 2-game series. Michael Wacha gets the ball for the Sox and he’s been a pleasant surprise with a 2.83 ERA and 1.09 WHIP in 35 innings. At home, Wacha has been brilliant with a 1-0 record and a 1.17 ERA in 15.1 innings. He’s allowed just 8 hits in that span and he will face an offense that ranks 29th in batting average and runs per game on the road. Following a 10-0 loss, Boston has a sour taste in their mouth, so expect a statement win tonight.

Check out our Cincinnati Reds vs Boston Red Sox preview.