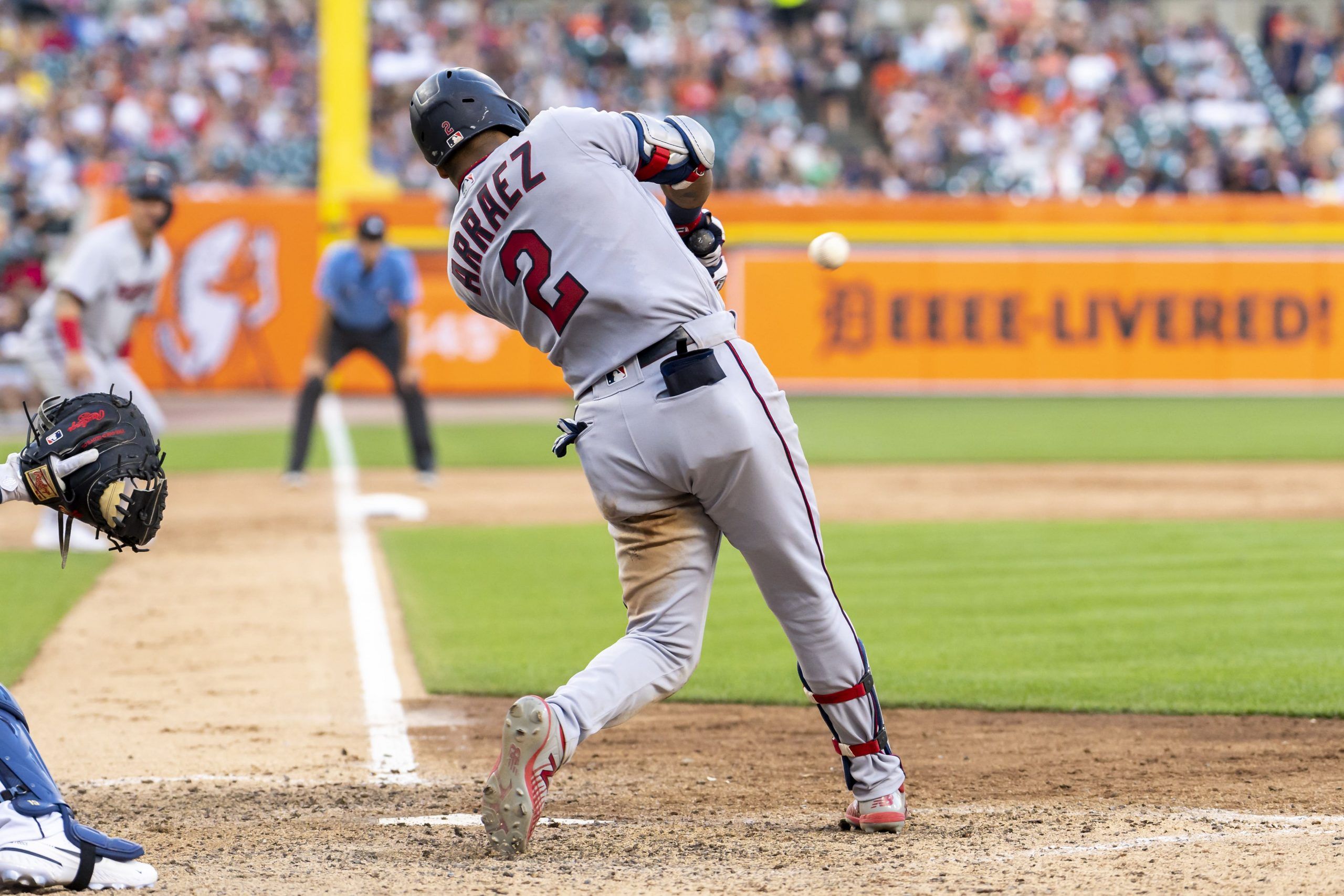 After a smaller Monday slate, we’re back with a nice 15-game slate on Tuesday. That provides plenty of opportunities, and there’s even some early afternoon action. Early is the name of the game when it comes to these plays. Rather than sweating out a bet for 3 hours, these are meant to make you profit in about 15 minutes. Not to mention we’re 24-8 in our last 32 picks! Along with these early plays, be sure to check out our thoughts on the side and total for all of today’s games.

Let’s take a closer look at my 2 favorite YRFI/NRFI bets for today.

We’re going to get things started with 2 of the best teams in terms of producing runs in the 1st inning, especially recently. The Twins have actually taken over the top spot in that category. They were able to leapfrog the Yankees with their most recent performance. Not only were they able to score in the 1st inning of Sunday’s series finale, they put up 3 quick runs on the Tigers. Even more impressive is the fact that they did so without all-star starter Byron Buxton in the lineup. That’s simply more proof of the potency at the top of their lineup.

Having such a great lefty like Luis Arraez leading off is a great benefit, as he has the 3rd-most hits in the American League. With a World Series champion in Carlos Correa behind him, the Twins are always a threat to produce early. Similarly, the Brewers are led off by a former MVP in Christian Yelich. All they’ve done is see a run scored in the 1st inning in 2 of their last 3 games. Better yet, those games were also at home for the Brewers. That’s where this series will be as well. American Family Field in Milwaukee ranks 2nd for home runs, providing a great venue for both teams to produce in the 1st inning.

Just as we targeted the best team for runs in the 1st inning, we’re going to pivot to the absolute worst team. That would be the Baltimore Orioles. For as much as they’ve surprised fans this year, it hasn’t been by producing early runs. Not only are they last overall, they’ve also scored the fewest 1st-inning runs at home. That’s where their current series against the Rays is taking place, and their lineup construction is also a factor. Austin Hays is arguably the O’s best hitter this season, and it’s unlikely he sees the plate in the 1st inning. Instead, Baltimore has rookie catcher Adley Rutschman within the 1st 3 batters.

Regardless, the Rays are starting lefty Shane McClanahan for this game. Not only was he named the starter for the All-Star Game last week, he’s still the betting favorite for the AL Cy Young. He’s only faced the O’s once this season, but there was no run in the 1st inning and the game ended with just 3 total runs. That also speaks to the Rays’ inconsistencies at the plate. They just struggled to score against 1 of the league’s worst pitching staffs in the Royals over the weekend, and ultimately lost that series. Tampa also took a huge hit to their lineup with the loss of Wander Franco for an extended amount of time. With their lineup not at full strength and 1 of the best pitchers on the mound, no one should cross the plate in the 1st inning on Tuesday.