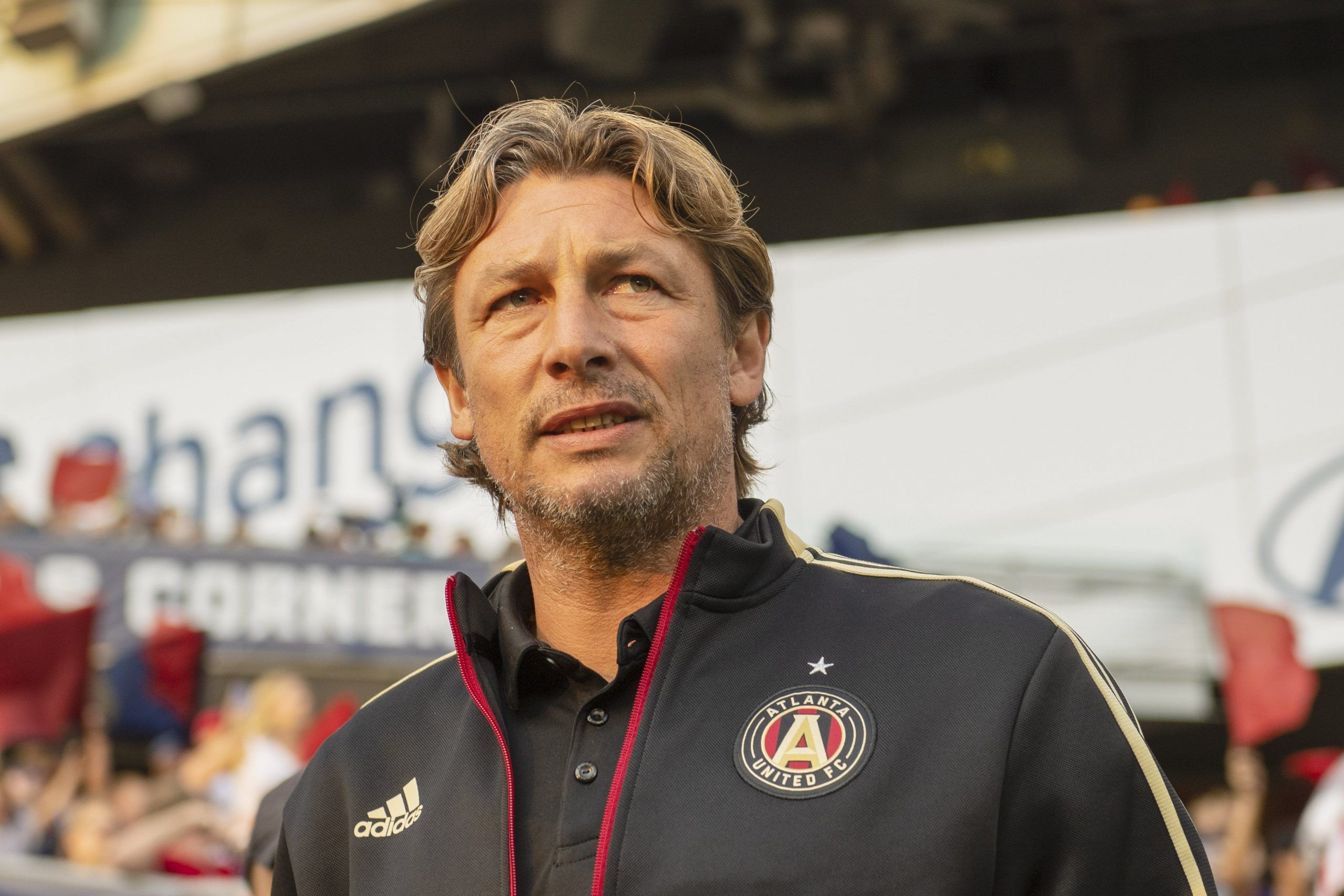 An avid Arsenal fan, I have been writing about soccer for several years and am particularly interested in Major League Soccer, the German Bundesliga and Spain's La Liga.
Published: 9:00 AM ET July 15, 2021

The CONCACAF Gold Cup is underway but Major League Soccer continues this week nonetheless with New England Revolution and Seattle Sounders looking to keep hold of their top positions in the Eastern and Western Conferences.

Here is a look at our four-game parlay for Saturday’s games.

Be sure to check out our picks and predictions for every MLS matchup this weekend, as well as our best bets for each day of the CONCACAF Gold Cup.

MLS Eastern Conference leaders New England Revolution have suffered a slight wobble in results recently, losing to Toronto last time out, but they still have five wins in their last eight games and can see off Atlanta United.

Atlanta coach Gabriel Heinze has had to make do without Emerson Hyndman and Josef Martinez recently while the trio of Brad Guzan, Miles Robinson, and George Bello are now on international duty with the USA.

Jake Mulraney, meanwhile, was sent off last time out so this depleted side could struggle to tame the Revolution, who made the conference finals in 2020.

Be sure to check out our full game preview for New England Revolution vs. Atlanta United

DC United recorded one of the biggest results of the MLS season when they destroyed Toronto 7-1 last time out but Philadelphia Union could represent a step-up in quality this week.

That win over the Canadians was one of only three in DC’s last seven games and they lost to Union as recently as May, failing to score on that occasion as well.

Philadelphia, meanwhile, will be happy to return to their PPL Park home this week — they have won each of their last three matchups in their own backyard — and they showed defensive resolve to tie 1-1 at New York Red Bulls in their last game. Take Union to win this one.

Be sure to check out our full game preview for DC United vs. Philadelphia Union

Even when they are winning Toronto looks shaky and is worth opposing against Orlando City this week.

The two teams are at opposite ends of the Eastern Conference standings with Toronto bottom with a 2-8-2 win-loss-tie record and Orlando only three points off top spot with a game in hand. Toronto responded to their 7-1 thrashing by DC United by beating New England 3-2 in their last matchup but even then they lost the shot count 21-11 and saw only 39 percent of the ball.

Orlando won this game 3-2 only last month when the teams faced off at the Exploria Stadium, and City has since thumped San Jose Earthquakes 5-0 and got the better of Florida rivals Inter Miami. They are the bet in this one.

With seven ties to their name already in MLS this season, last year’s expansion team Nashville appears focused on its defense and could grind out a win over Chicago.

Chicago has enjoyed wins over Atlanta and Orlando recently but has already lost seven times in MLS in 2021 and could struggle in this one.

Nashville held Atlanta to a hard-fought 2-2 tie recently and beat Philadelphia recently and they have the resolve to add the Fire to their list of scalps this year.