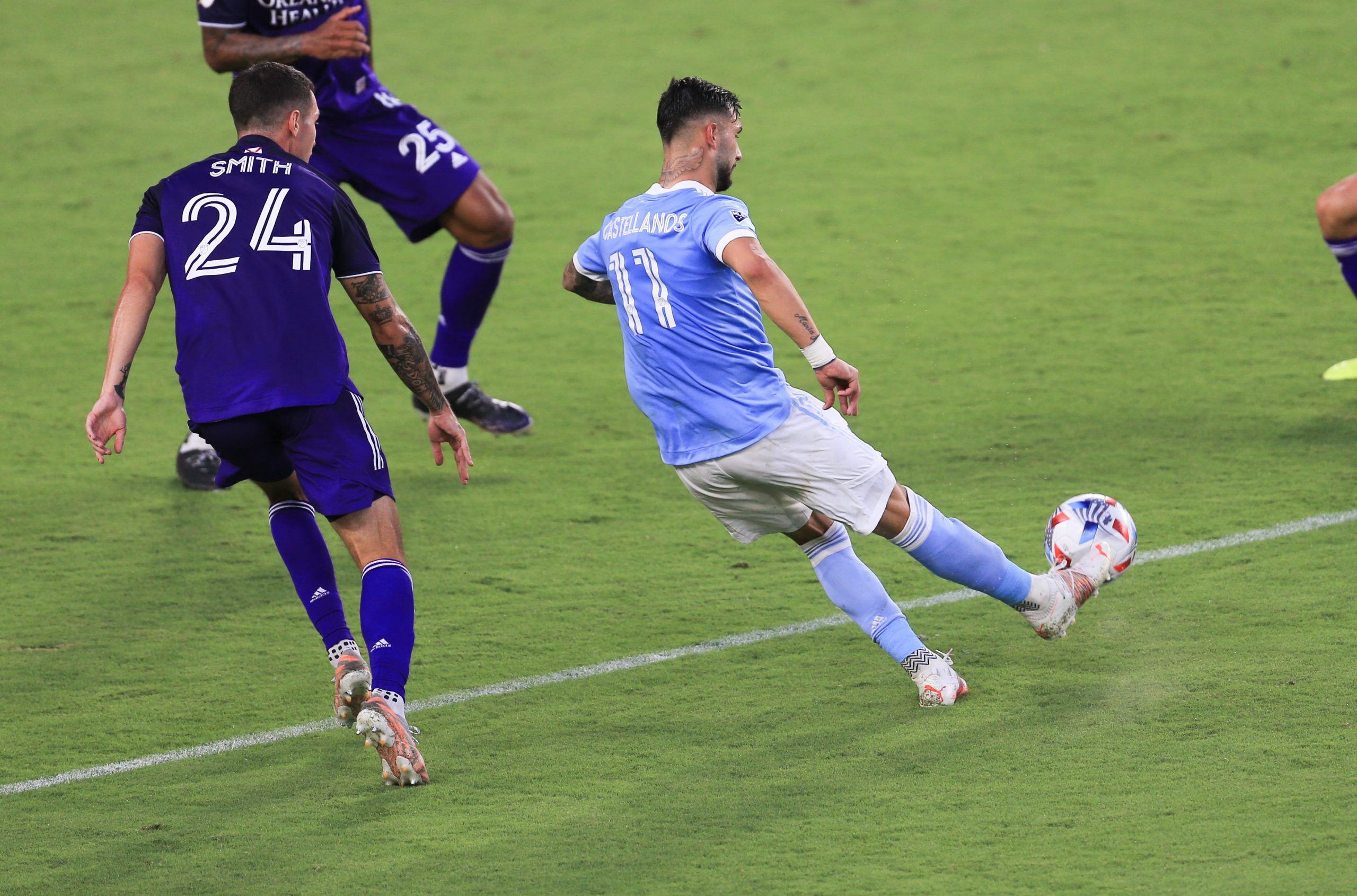 After a handful of midweek games in MLS, the action continues this weekend with the Montreal Impact leading the way in the Eastern Conference and Seattle Sounders the team to keep an eye on in the Western Conference.  Be sure to check out our picks and predictions for every MLS matchup this weekend, as well as all the games in the English Premier League (EPL).

New York City is one of the top teams in the MLS Eastern Conference and they look a great selection to beat Toronto this weekend.

The Big Apple team have been decent on the road recently with a win over Philadelphia Union and a tie with Orlando City and they pummeled FC Cincinnati 5-0 in their last MLS home game.

They have coped well with the absence of offensive star Heber — his deputy Valentin Castellanos has scored in each of his team’s opening four games — and they look a level above their Canadian counterparts.

Toronto has struggled in both MLS, winning only one of their first four matches, and the CONCACAF Champions League, in which they lost to Cruz Azul in the quarter-finals. Take City to win this one.

Video from our 19th get-together with the expansion cousins 🎥 pic.twitter.com/1zrRmPNqXh

The Montreal Impact is certainly a team to keep an eye on in the MLS Eastern Conference this season but underwhelming road performances against Nashville and Vancouver make them a less attractive bet away to Atlanta United this weekend.

But Atlanta has also been inconsistent with a 1-2-1 record in MLS this season and some disappointing performances in the CONCACAF Champions League and the best betting approach to this game is to back over 2.5 goals.

Atlanta’s Josef Martinez got on the scoresheet against Inter Miami last time out and increases the chances of a high-scoring game while Montreal has seen 14 goals in their first five games of the season.

The Philadelphia Union left it late to snatch a tie against New England Revolution earlier this week and they have not looked consistent enough to warrant backing against New York Red Bulls.

Last year’s Supporters’ Shield winners have a 1-2-2 record in MLS this season and will be taking on a New York Red Bulls team who have won each of their last two games against Chicago Fire and Toronto, recording shutouts in both of those fixtures.

They lost their only road game of the season so far against L.A. Galaxy but had more shots than their opponents in that contest — 14 compared to seven — and should have the offensive quality to prevail against Union.

Minnesota United finally got off the mark with their first MLS win of the season last time out against the Vancouver Whitecaps but they have been far from convincing in 2021.

Prior to that win they had lost their opening four games, conceding ten goals in the process, and they have scored only four times this season.

Opponents Dallas have not had the strongest of starts to the campaign but should have enough in their locker to win this one, having thumped Portland Timbers 4-1 recently. They are worth siding with to win this clash.