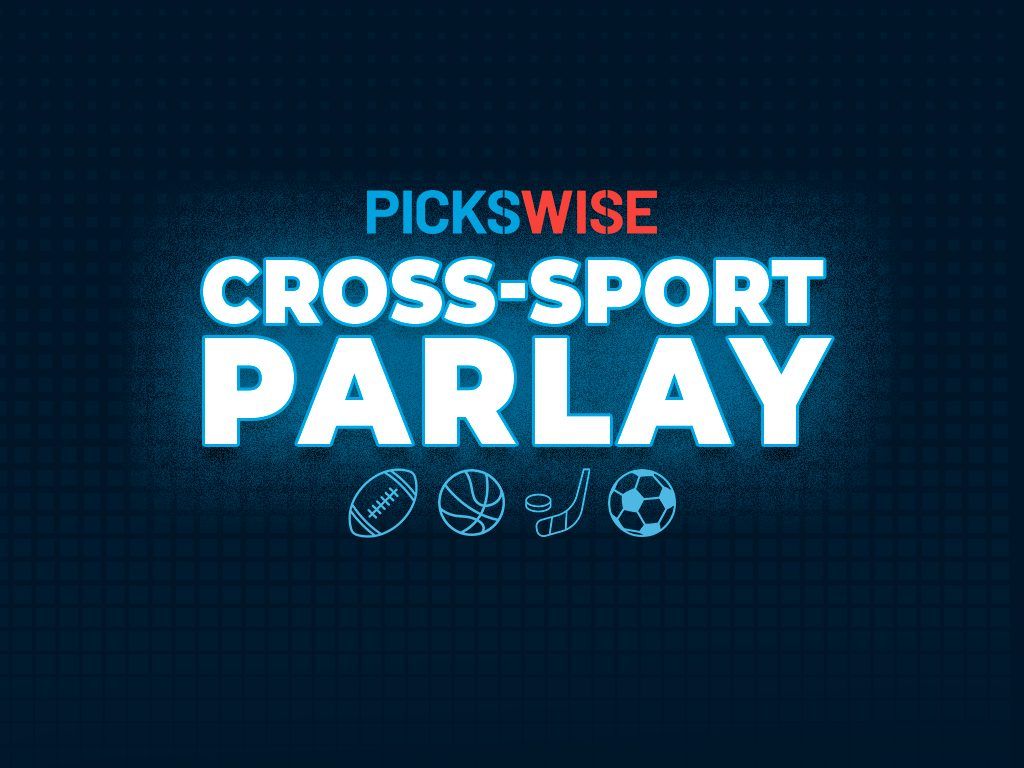 Matthew has been with Pickswise for a while now, covering a wide variety of sports. His main passions are college football and UFC, and those are the sports he has covered the most. Matthew uses a variety of methods to handicap games, including stats, trends, injuries, and situational factors. His goal is to consistently give out winners and will put in the research to try and achieve this.
@Sixfigurematt
Updated: 10:14 AM ET November 29, 2022

We have put together a 4-pick cross-sport parlay that will take you right through Monday, including picks from the NBA, NHL, NFL, and World Cup. One pick is taken from each sport and a winning ticket would give us a very nice payout with odds of +1160 at DraftKings Sportsbook.

Uruguay have impressed under new manager Diego Alonso, winning 7 of 10 games, and he has a well balanced roster including Fede Valverde, Rodrigo Bentancur and Darwin Nunez alongside the veterans Luis Suarez, Diego Godin and Fernando Muslera. Uruguay twice hit the post against South Korea in a 0-0 tie but was solid defensively and can stifle the threat posed by Cristiano Ronaldo. For that reason, backing Uruguay to at least draw will be the play.

Be sure to check out our full Uruguay vs Portugal predictions

Not only is it important to recognize if a team is on the second night of a back-to-back, but it’s also crucial to see what’s coming ahead for teams. The Lightning have to take on the Bruins once again immediately following this game. Boston just set an NHL record with 12 straight home wins to begin a season, so you can be sure Tampa wants starting all-world goaltender Andrei Vasilevskiy in net for that matchup. That means Brian Elliott will be between the pipes against Buffalo.

In a battle between two low-scoring, defensive-minded defenses, taking the points with Pittsburgh looks to be the best option. It’s just hard to trust the Colts against a defense that can’t get pressure.

After facing Josh McDaniels and Nick Siriani back to back, Jeff Saturday is at a clear coaching disadvantage against Mike Tomlin. This is also typically a great spot getting Mike Tomlin as an underdog since Tomlin is 46-28-3 ATS as an underdog in his career.

With these teams playing at the 2nd and 4th-fastest pace this season, it’s no wonder the projected total has been set at 234 points. The Lakers have the better defensive numbers, but after seeing them allow 138 points in the win over San Antonio, it is hard to consider the under in the game tonight.

Indiana has put up 120+ in 2 of their last 3 games, and the Pacers average 115.7 points per game this season. No Patrick Beverley hurts LA a bit defensively, so a lot of resistance should not be expected for Tyrese Haliburton and Buddy Hield in the back court. Both teams will go at it offensively, therefore backing the over will be the play.