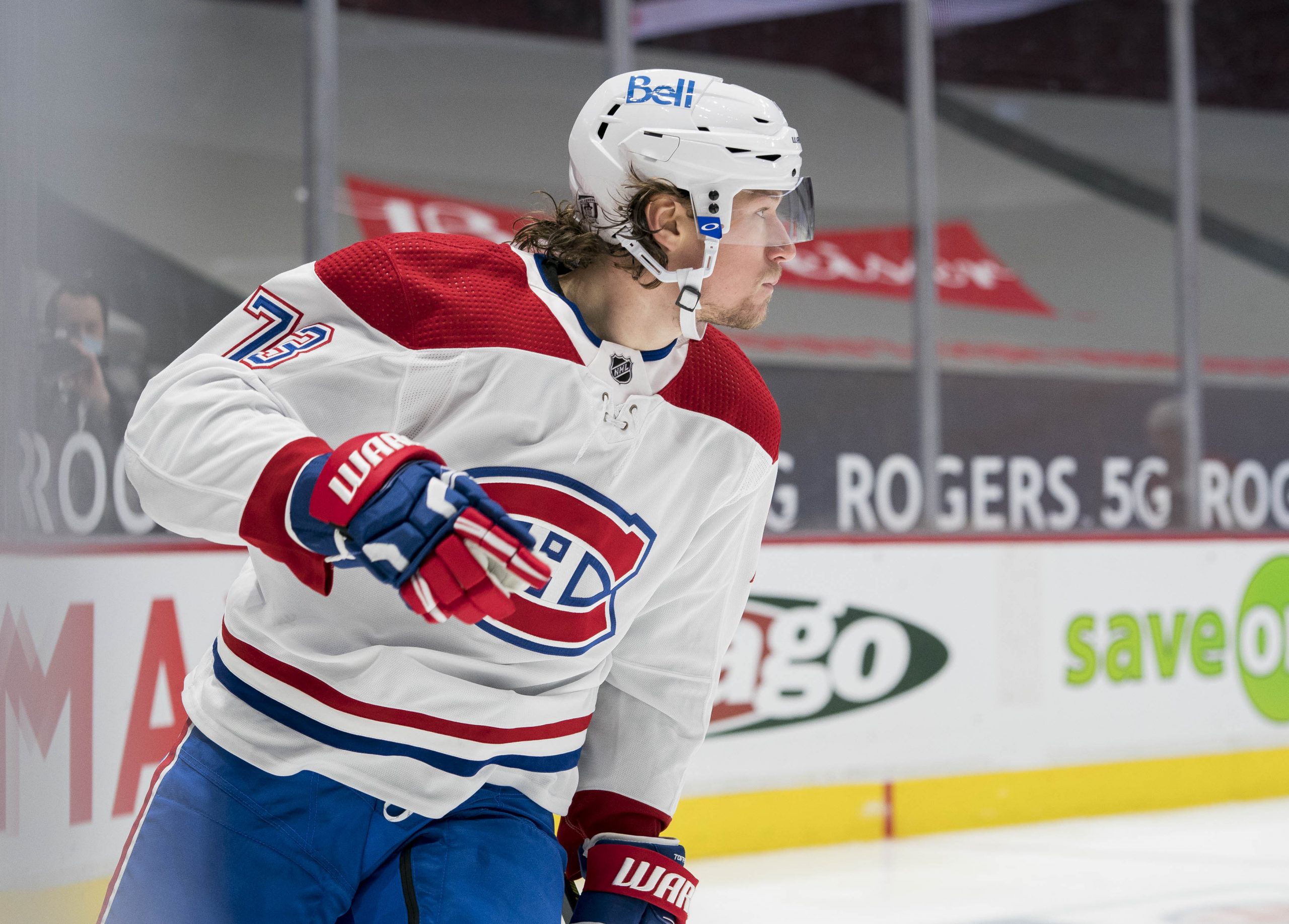 Six games are on the NHL schedule for Monday and our expert has identified the best four bets of the night to include in your parlay.  Be sure to check out our picks for all of Monday’s NHL matchups.

The Vegas Golden Knights have started to separate themselves in the West division thanks to their current six-game winning streak. The Knights are scoring 3.33 goals per game which has them ranked first in the West division, and fifth league wide. One contributing factor to their success is the depth scoring that they are receiving from lower in their lineup. Alex Tuch is playing on the third line yet his 12 goals on the year have him tied for most goals per player in the West division. Vegas is also allowing the second-fewest goals per games thanks to their strong defense and incredible goaltending. Marc-Andre Fleury has won 12 of his 15 starts this year thanks to a ridiculous 1.60 GAA and .942 SV%. Minnesota will struggle to score 5-on-5 vs this Vegas club and they won’t be able to rely on their power-play as it has been successful just 6.9% of the time.

The St. Louis Blues travel to San Jose looking to take advantage of the struggling Sharks. San Jose have lost three in a row and have just one win in their last six games. The Sharks have not been good on home ice winning just two of their eight games at SAP Center. A glaring issue for San Jose has been the disappointing performance of their star players. Over the last three games Brent Burns, Logan Couture, and Evander Kane have combined to be a minus-20. It really makes you start to question their compete level, something they will certainly need to do vs a hard-working Blues club. 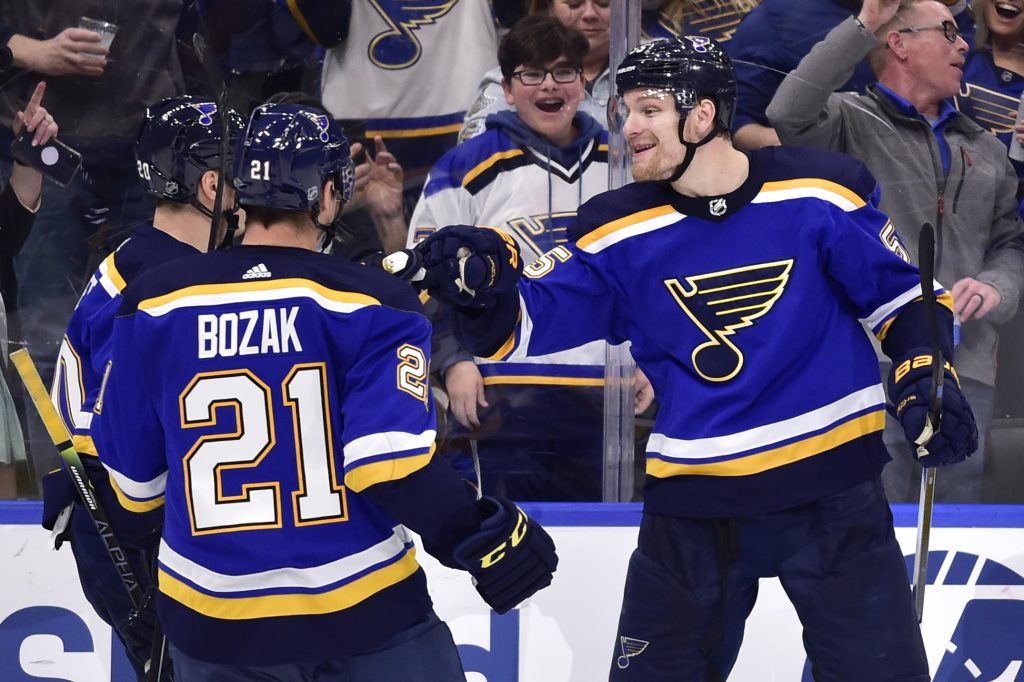 The Blues are 10-2-1 on the road this season and have won four of their last five games. St. Louis is top 10 in goals scored per game at 3.2 and should easily be able to outscore a Sharks team that is losing confidence in themselves.

Be sure to check out our full game preview for St. Louis Blues vs. San Jose Sharks.

The Montreal Canadiens have taken nine of a possible ten points from the Canucks this year thanks to some truly dominant performances. Montreal has scored a whopping 28 goals in their five games vs Vancouver. Although the Canadiens only have three wins in their past 10 games, they have earned at least one point in six of their last seven. Look for Tyler Toffoli to continue his stellar season on Monday as he has dominated his old club so far this year. In the five matchups vs Vancouver Toffoli has a ridiculous eight goals and three assists.  Vancouver is playing better recently but they still haven’t shown enough consistency defensively to show us they can shut down the Canadiens. Montreal is also one of the league’s best road teams with just one regulation loss in their 12 games away from the Bell Center.

The Ottawa Senators are coming off a big win vs the Calgary Flames on Sunday. Unfortunately for the Senators they will have no time to rest and prepare for their matchup vs the best player in the world. Connor McDavid and the Oilers are already a perfect 4-0 vs the Senators this year. Ottawa has struggled on the road this season with just three wins in 14 games, so it is unlikely that the Senators pick up their first win vs Edmonton on Monday. The Sens are surrendering a league worst 3.92 goals per game and have the fifth worst penalty kill. Consider the Sens will be playing a back-to-back and will be away from home and its safe to assume those numbers may look even worse on Monday. Look for McDavid to put up another multiple point game on Monday to lead his team to a win.

Be sure to check out our full game preview for Edmonton Oilers vs. Ottawa Senators.