HomeAnalysisNHL AnalysisNHL Monday Mega Parlay: An under, an over, a money line, and a puck line 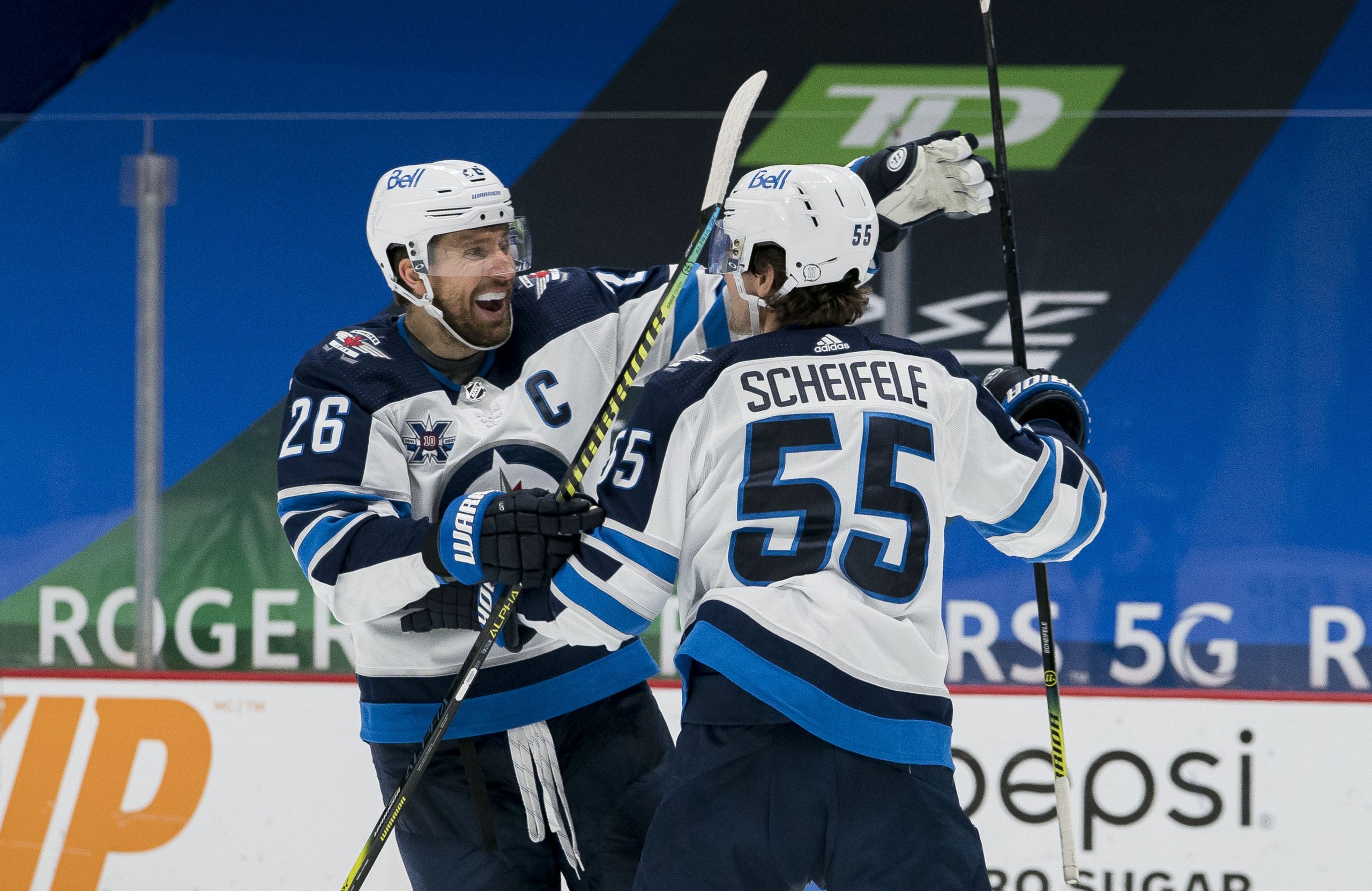 There are just four games this evening in the NHL. We’re looking to parlay all of the games for a  parlay that will hopefully pay big. This parlay is just under a 14/1 payout for you. But before we dive in, be sure to check out all of our picks and previews for every game tonight.  You can also follow Pickswise on Twitter for plenty of daily betting content.

This parlay is paying out just under a 14/1 odds on FanDuel Sportsbook.

Both the Seattle Kraken and the Buffalo Sabres allow a high number of goals per game. We’re a quarter way through the season and at this point, teams start to really identify who they are. Both of these teams identify as very poor defensive teams. The Kraken are allowing the third-most goals per game with 3.48, while the Sabres are allowing the fourth-most goals per game with 3.33. When two teams that are poor defensively meet, games tend to hit the over. These games usually produce a lot of sloppy chances that result in easy goals for the opponent. In the most recent meeting between these two teams the Kraken won 5-2, a goal was scored in at least every period and Jordan Eberle garnered the first-ever Kraken hat-trick.

In their last meeting there was a total of 59 shots and seven powerplay chances, if this game plays similarly we will likely see another over. Both these teams have a losing record and are a stretch to make the playoffs at this point; the best the players can do now is produce as individuals.

Both of these Canadian teams are in shambles right now. The Canucks have all of the talent in the world with some of the best young players in the game, but through 22 games they’ve struggled tremendously, but nobody may be worse off than the Habs right now. After a promising run to the Cup Finals last year, the Habs are now looking at their worst start in franchise history, they’re slowly falling to the bottom of the Atlantic Division. Because of their poor play, yesterday a lot of big names were fired from the front office, including general manager Marc Bergevin. With all of the uncertainty surrounding the team, it’s really tough to see them having a good game moving forward. A lot of players are on the hot seat, so chances are the anxiety is high in the locker room.

The Canucks can actually use the Habs as a blueprint right now, if they don’t get their act together the exact same thing will happen to their organization. There is already talk of inner-team drama and how the locker room is split into two camps, however, going up against the Habs tonight will be like looking in the mirror for Vancouver. Tonight is the night they may finally look like a team, the team has been through a lot as a group and tonight could be their final kick at the can with a loss. If they lose, something is bound to change, if they win, they may have bought themselves a few more games together.

The Winnipeg Jets have been one of the best home teams all season, and tonight they’ll be going up against not only one of the worst road teams, they’re playing quite possibly the worst team in the league. The Jets have a home record of 7-2-1 while the Yotes have a road record of 2-9-1. This is the biggest mismatch of the night and the Jets covering the spread could prove to be an easy task. The Coyotes are averaging the lowest amount of goals per game with 1.86 while also allowing the third-most goals per game with 3.57.

Nothing positive has come out of Arizona this season; it could be another rough game in store for the Coyotes. They have the lowest number of shots per game, the fifth-worst powerplay in the league, along with the third-worst shooting percentage and fifth-worst faceoff percentage. Offensively this team is a mess and they haven’t shown any signs of life through a quarter of the season. The Jets haven’t been playing their best style of hockey admittedly, but even their mediocre play is superior to the Coyotes. They’ve been battling for first place in the Central Division all season long and this will be a great chance for them to get two points in the standings. If their top six forwards can have a good night and Connor Hellebuyck in the net can remain solid, the Jets should win this game and cover the spread.

This will be a great goaltending battle. Tristan Jarry for the Penguins has been lights out in his last five starts. He’s allowed just two goals over his last five games, read that last part again if you need to. He’s been dominant and has single-handedly brought the Penguins back into striking distance of the playoffs. On the other side of the ice, goaltender Jacob Markstrom has consistently been one of the best goaltenders all season and should be one of the favorites to win goaltender of the year. Through 16 games played, he’s posting a 1.81 GAA and .937 SVP. After 16 games those numbers don’t happen by luck or chance, they’re reflective of how consistent he truly has been. He has 5 shutouts this season, which leads the NHL.

The Flames are first in the league for goals allowed per game with just two, while the Penguins are sixth in the league allowing 2.67 per game. Earlier this season, the Flames won 4-0 and hit the under. I expect the Penguins to play a much tougher game this time around and limit the Flames’ chances even more. Additionally, these teams are ranked first and second in the league for their penalty kill. Even if there are a lot of minor penalties tonight, don’t expect there to be any fireworks. This game should turn into a true goalie battle; take under 5.5 goals.