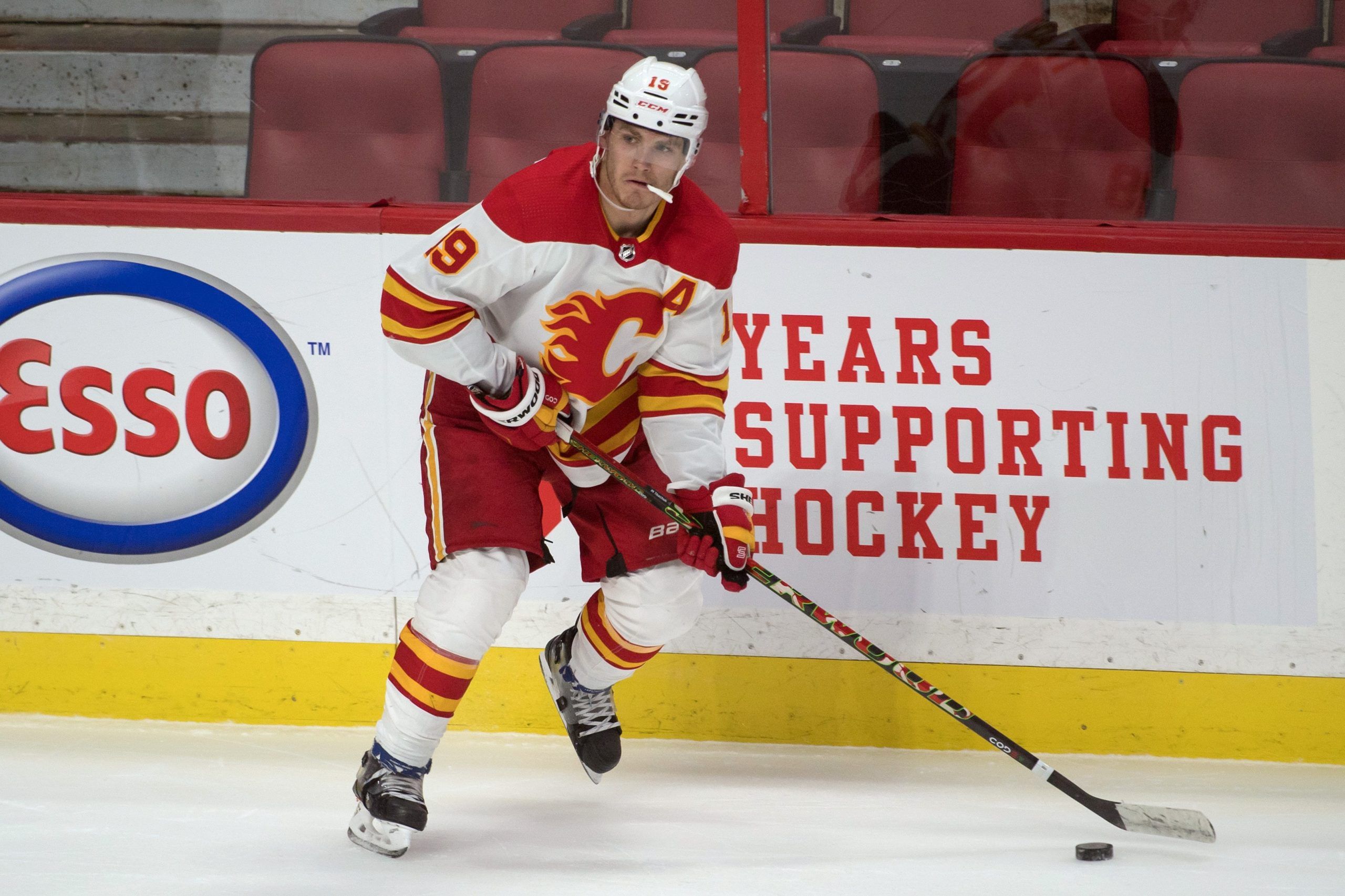 It’s a new week in the NHL, and we’ve got a massive seven-game slate on Monday. We’ve got a three-leg mega parlay to kick off the week, going with three puck lines at plus money to give us a big potential payout.

After an embarrassing loss on Thursday, the Flames bounced back with a dominant win of their own on Saturday where they eventually won 6-3. Jacob Markstrom, Calgary’s starting netminder, has been injured for the last four games, but he’s on pace to start Monday. However, if he’s not, they’ve still had some solid games from backup David Rittich who has a .907 SVP. Ottawa has allowed the most goals in the NHL, allowing 3.96 goals per game and they have the worst goal differential at -30. The Flames are on the outside looking in, in terms of a playoff spot, they need to capitalize on their games against Ottawa to pad their stats. The Flames scored six goals on Saturday for the first time since February 6, playing the Sens may have rejuvenated their group and they’ll be looking to carry that momentum into Monday.

Be sure to also check out our full-game preview for Calgary Flames vs. Ottawa Senators.

Be sure to also check out our full-game preview for St. Louis Blues vs. Anaheim Ducks.

The Colorado Avalanche is entering this game riding a two-game win streak. Forward Nathan Mackinnon has points in two straight games, and Mikko Rantanen has points in three straight. They have a very deep forward group and have four lines that all have the ability to score goals. Their depth heavily outmatches that of the San Jose Sharks. Netminder, Philipp Grubauer, is slated to get the start for the Avalanche. He has been extremely good this season, posting a 10-5-0 record, with a 2.01 GAA and .923 SVP. As of now, the Sharks are allowing the second-most goals per game in the league, with 3.89. Outside of a few forwards, they do not pose much of a threat to score goals. The Avalanche are a much better team than the Sharks and should dominate this game.

Be sure to also check out our full-game preview for Colorado Avalanche vs. San Jose Sharks.