HomeAnalysisNHL AnalysisMonday's NHL mega parlay: Tonight we have a smaller slate with a ton of value

Monday's NHL mega parlay: Tonight we have a smaller slate with a ton of value 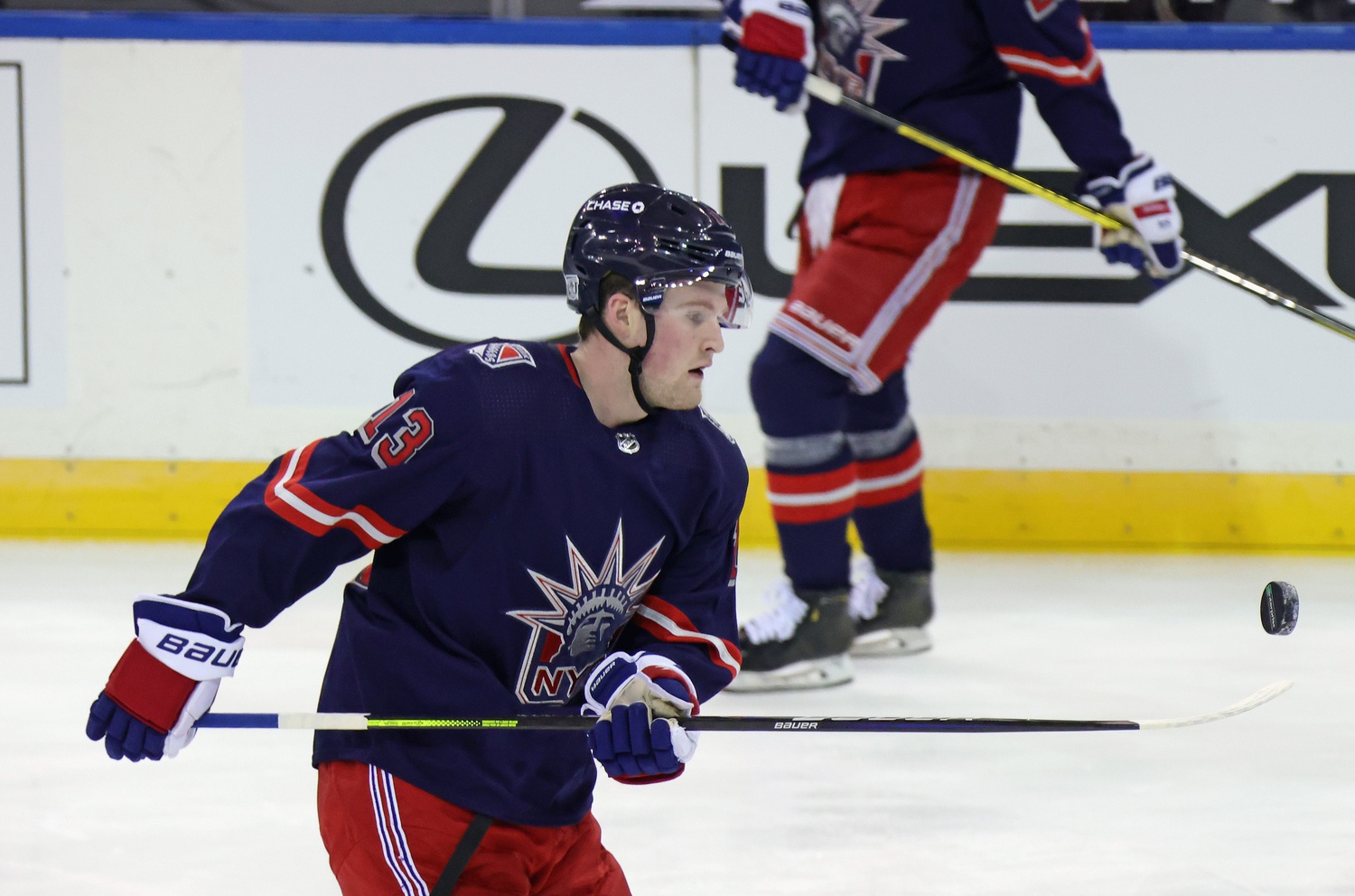 There are just 3 games this evening in the NHL. We’re looking to parlay all of them into a wager that has a payout just over 6/1 with FanDuel Sportsbook. But before we dive in, be sure to check out all of our picks and previews for every game tonight.

The Washington Capitals are looking to bounce back after losing their last 3 games. Despite their recent struggles, the Caps are easily one of the best teams in the league with a balanced roster from top to bottom. Washington has performed very well against the Eastern Conference this season, with a 13-4-4 record. This is the first meeting between Washington and Boston, so there is an element of the unknown, however, the Bruins haven’t been as good as maybe they’ve shown in years past. The Bruins are 18-11-2 on the season this year and can’t seem to find their number one starting goaltender. Additionally, their top defencemen Charlie McAvoy is expected to miss this game with a lower-body injury. The Caps are surely too good to lose 4 in a row, and with the Bruins’ best defensive weapon out, Washington stands a great chance. As a pick ‘em, the Capitals provide great value, so take them on the money line.

The Avalanche are averaging the most goals per game this season with 4.32. Additionally, the Kraken have the third-worst goals allowed per game this season with 3.67. This mismatch alone could cause the game to hit the over as long as the Kraken can get on the board with 1 or 2 goals themselves. Since returning from break, the Avalanche have won their last 4 games with every game hitting the over. Their 2 most recent games had 8 and 9 goals respectively. Since returning from their break, the Kraken have had 2 games hit the over. They’ve allowed 11 goals in their last 2 games.

The Avalanche are going up against their former number one goaltender, Philipp Grubauer. He has seriously struggled this season, posting just a 3.30 GAA and .882 SVP. The Avs are used to practicing with Grubauer every day, and you can be sure they remember his tendencies and weak spots. They could expose his weaknesses tonight, which will help the over. Take over 6.5 goals with the Avalanche are rolling offensively.

For the second game in a row, the Rangers are considered underdogs. Considering the offensive talents on this team, as well as solid goaltending and defensive play, it is very surprising to see this team considered an underdog, especially going up against a weaker opponent in the Kings. The Kings are having a respectable season, but it’s nowhere near what the Rangers have been able to do this season. Through 36 games, NY is ranked 4th overall in the standings and is sitting with a +15 goal differential. They’ve lost just 9 games in regulation. The Kings are a middle-of-the-pack team with a +4 goal differential.

Igor Shesterkin is expected to miss his third game in a row with Covid-19, but the Rangers have been getting some solid performances from their backup goaltender Alexander Georgiev. Georgiev has a 7-4-2 record and in 4 of his last 7 games, he’s allowed just one goal. He’s been known to have some blunders, but on his day he’s one of the best backup goalies in the league. The Rangers are 13-6-2 on the road this season, while the Kings are 11-8-2 at home. We love the Rangers as an underdog tonight, so take them on the money line.