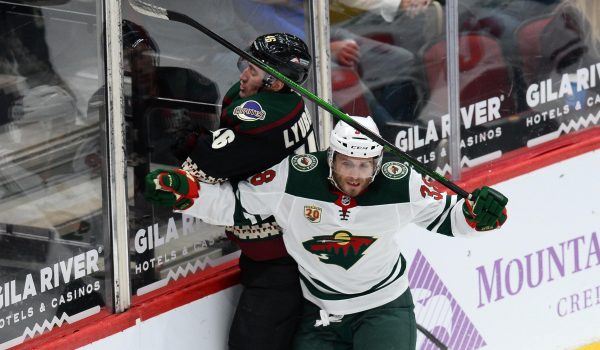 Settle in for an action-packed night on the ice as there are 28 teams facing off on Monday. Our hockey expert has identified the best bets of the night and included them in a three-team mega parlay. However, be sure to check out our picks for all fourteen of Monday’s NHL matchups here as well.

The Toronto Maple Leafs and Montreal Canadiens settle in for three straight games in what will likely be a preview of the first round of the Stanley Cup playoffs. The Leafs come into this game riding a five-game winning streak, while the Canadiens come in winners of two straight. The Leafs have been the better team in the head-to-head season series so far, winning five of the seven contests up to this point.

During the Leafs’ five-game winning streak, they are outscoring opponents by an average of 4.4 goals to 1.4 goals. The Leafs have covered the -1.5 puck line in all five contests and should have no trouble doing so again versus Montreal on Monday. Auston Matthews continues to extend his lead as the league’s leading goal scorer, while Mitch Marner has picked up nine points in his last five games to lead the Leafs with 64 points. Look for the Leafs to win this one by more than a goal as they make a big statement to the Canadiens prior to their potential playoff series. 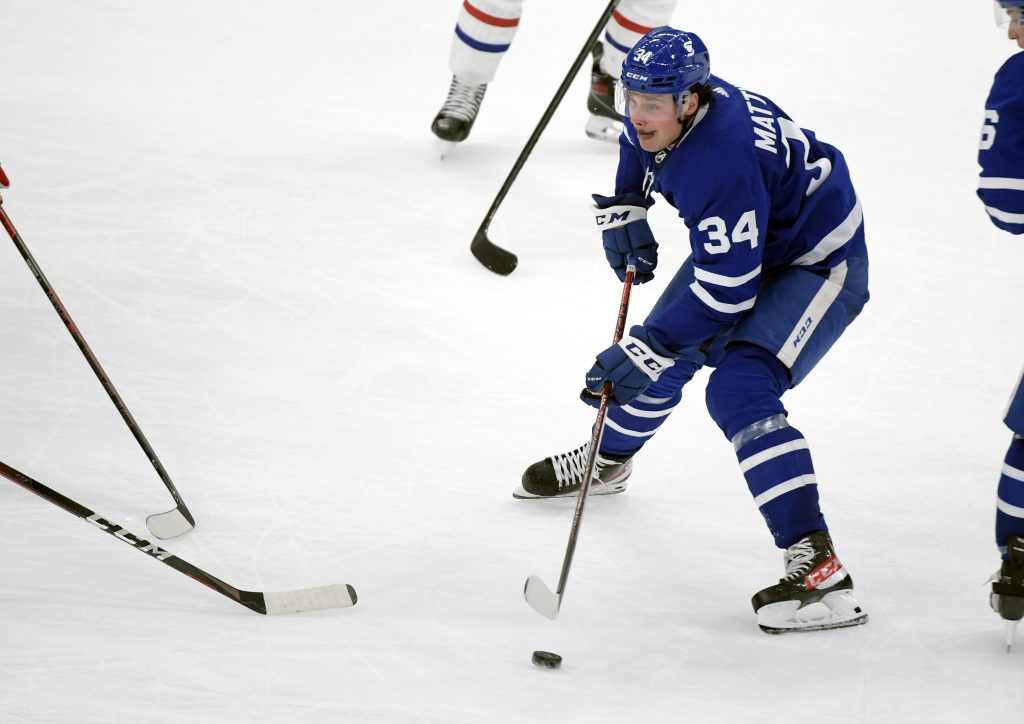 The Minnesota Wild will host the Vegas Golden Knights on Monday with hopes of picking up a full two points in the West division standings. The good news for Minnesota is that they have played well against the Knights this year and have won the last four head-to-head matchups. Minnesota can also benefit from home ice as their 18-5-1 record at the Xcel Energy Center is one of the league’s best home records.

Look for young forwards Kevin Fiala and Kirill Kaprizov to lead the charge for Minnesota. Kaprizov has received all the attention as his 23 goals and 20 assists season will likely win him this year’s Calder Trophy for rookie of the year. However, Fiala has been just as good as Kaprizov quietly putting up 19 goals and 37 points in just 46 games.  With the Wild’s success against Vegas and their strong record on home ice, I think they gut out a victory in this one.

The Edmonton Oilers and Vancouver Canucks will play four straight games against each other starting on Monday night. The Oilers have won seven of their last ten games and look to be in prime shape to take advantage of a poor, tired, Canucks team. The Canucks will be overwhelmed against a red-hot Oilers power-play that is clicking at 26.1% over the past seven games. Connor McDavid has picked up 13 points over his last five games as he makes a serious charge for a 100-point season.

As you would expect, the Canucks have struggled since returning from their long layoff due to a COVID outbreak in their locker room. Vancouver has lost five of their last six, losing four of those games by a minimum of two goals. You have to feel for the Canucks as they will be playing their ninth game in 16 days, but they are simply overmatched here. The Oilers at plus money on the puck line adds great value to our parlay!