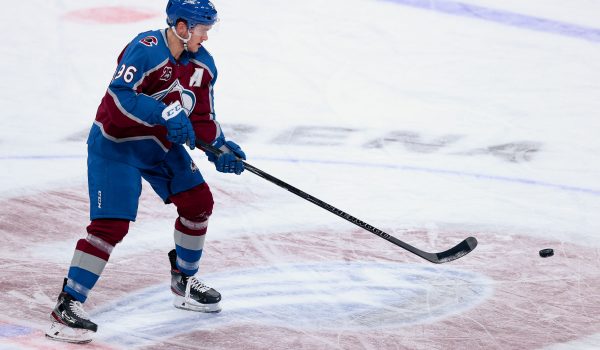 All four divisions have at least one game going as the ten teams hit the ice on Monday. Our hockey expert has identified the best bets of the day and included them in a mega parlay. Be sure to check out our picks for all of Monday’s NHL matchups here.

The Columbus Blue Jackets are coming off back-to-back 3-2 wins vs the Carolina Hurricanes. Thursday they were able to top the Hurricanes in overtime, while it took the shootout to get the win on Saturday. Columbus seems to take their game to another level when they face the Carolina as they have won three of five games so far this season. Looking at a bigger sample size shows us that Columbus has taken seven of the last nine matchups between the two clubs. Carolina has now lost three in a row and have lost some ground to the Lightning in the Central Division. Columbus has made some gains in the standings, as they now sit tied for the final playoff spot with the Blackhawks. Carolina seems to be in a bit of a slump offensively as they have failed to score more than two goals in four consecutive games. With the better head-to-head record, momentum on their side, and home ice there is too much value to pass on the Jackets at plus money.

Be sure to check out our full game preview for Carolina Hurricanes vs. Columbus Blue Jackets. 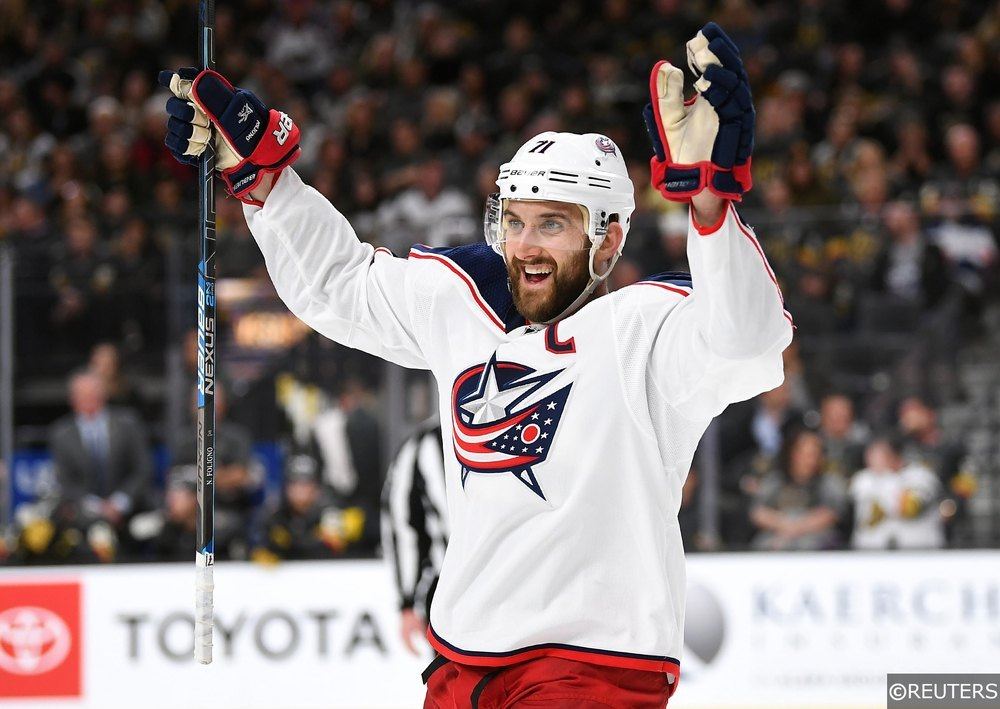 The New York Rangers will host the Buffalo Sabres on Monday in a one game series which will be the fourth meeting between the two teams this year. Through three matches so far, the Rangers lead the series two games to one. This game presents a the Sabres with a great opportunity to snap their thirteen-game losing streak. The Sabres come into this game well rested as their game scheduled for Saturday was postponed due to the Bruins having a COVID outbreak. The Rangers will be playing their third game in four nights so the Sabres should have an edge when it comes to energy. Surprisingly the Sabres are taking the least number of penalties per game in the entire league. The Rangers have the sixth most penalty minutes per game providing the Sabres with another advantage over the Rangers. Buffalo might be able to capitalize off the Rangers penalties with their fifth ranked power-play which has been successful 25.7% of the time. If the Sabres can outscore the Rangers on special teams they provide some great value at this price. The Rangers have not been good at MSG this year with just six wins in 15 games.

Be sure to check out our full game preview for Buffalo Sabres vs. New York Rangers

The Colorado Avalanche continue their torrid streak as they look to win their seventh in a row when they take on the Arizona Coyotes on Monday. The Avalanche are coming off a two-game sweep of Minnesota that saw them outscore the Wild 11-1 and outshot them 97-51! The Avalanche are firing on all cylinders and are showing no signs of slowing down. The Avalanche have dominated their play against the Coyotes in the past so don’t expect Arizona to be the one to break their win streak. Dating back to last year’s playoffs, the Colorado Avalanche have won seven of nine meetings against the Arizona Coyotes, and outscored them 35-14. Not like the Avalanche need a hot goalie right now but that is certainly what they have. The Avalanche have been outshooting teams by a wide margin and should do so again on Monday as the Coyotes are averaging a league worst 25.7 shots per game. Take the Avalanche -1.5.

Be sure to check out our full game preview for Colorado Avalanche vs. Arizona Coyotes.