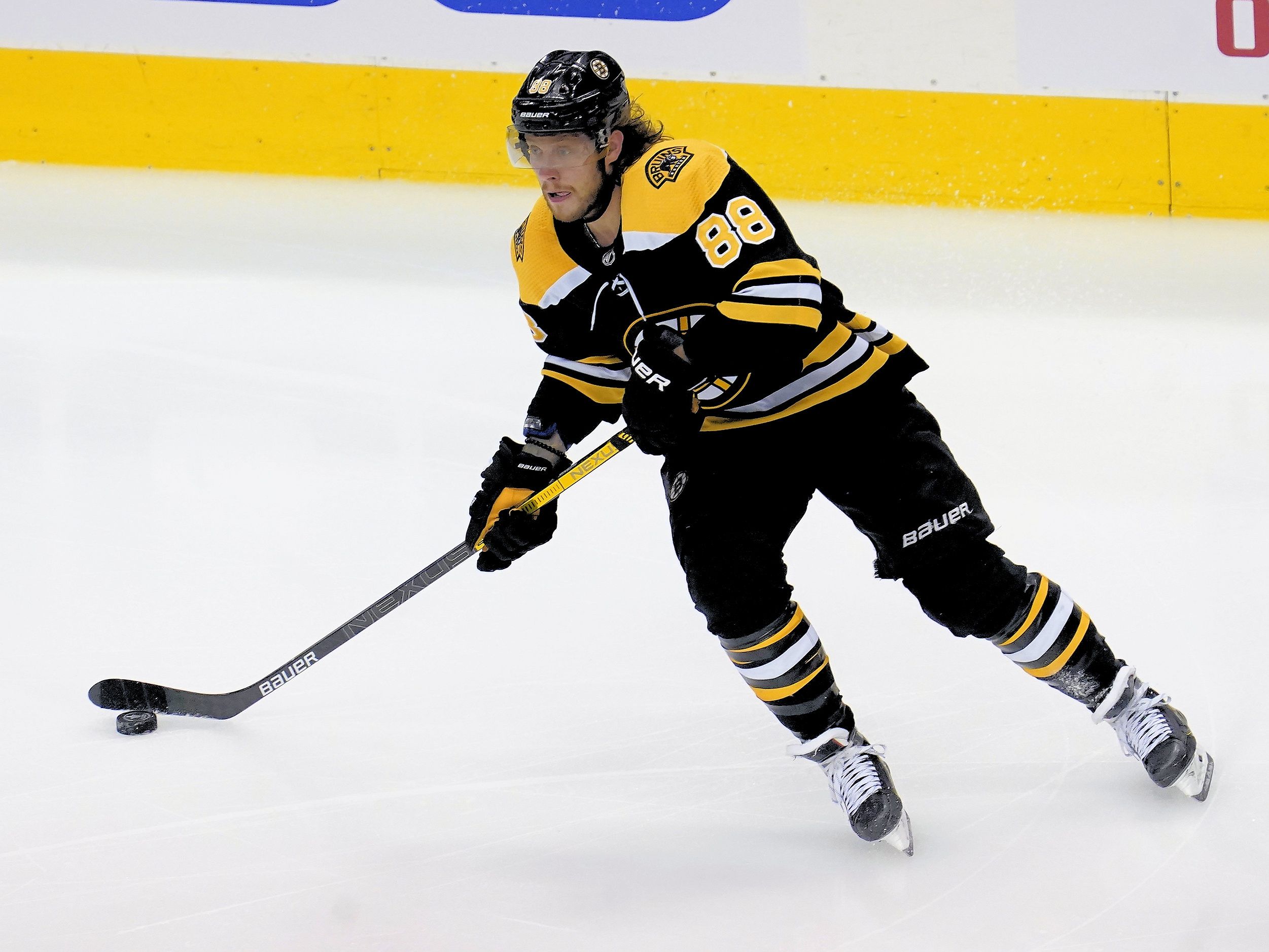 The NHL starts the week off with a busy schedule as 20 teams faceoff for an exciting night on the ice.  The Lightning get things started as they host the Predators in a rare 4PM EST start. Plenty of other exciting games carry us through the evening including the highly anticipated Battle of Alberta as the Flames host the Oilers. Our expert has identified the three best bets of the day and included them in a mega parlay. Be sure to check out our picks for all of Monday’s NHL matchups here.

The Boston Bruins are coming off an embarrassing 4-0 loss to the New York Rangers on Saturday while the Pittsburgh Penguins are riding a five-game win streak. We are going to go against the grain here and take the Bruins who should be far more motivated for the two points. The Bruins will look to take advantage of their games in hand over the Penguins to hop over them in the very difficult East Division. To go along with the motivational edge the Bruins do have some things going for them in this matchup. Firstly, the Bruins are 2-0 vs the Penguins this year, winning both games by a combined score of 7-3. Secondly, the Bruins have significant advantages in the faceoff circle as well as on special teams. Boston has the league’s best faceoff percentage, the league’s best penalty-kill and the tenth best power-play. Meanwhile the Penguins are 21st on the draw, and 23rd on the power-play and penalty-kill. Lastly, The Bruins are the third best defensive team in the league allowing just 2.25 goals against. Jaroslav Halak has been fantastic this year owning a 1.88 GAA and a .927 SV% and two shutouts on the year.

Be sure to check out our full game preview for Boston Bruins vs. Pittsburgh Penguins

The Battle of Alberta gets underway for the fifth time this year as the Calgary Flames host the Edmonton Oilers on Monday night. The Oilers were winners of the last three games however they have never faced Darryl Sutter’s Flames. The Flames are coming off a two-game series sweep over the Canadiens where they held Montreal to just two goals against. With Sutter behind the bench for Calgary it should come as no surprise that the Flames were going to tighten things up and be a harder team to play against. The Oilers record of 18-12-0 can be a bit misleading as they have gone 10-2 against the lowly Canucks and Senators. The stronger teams in the North Division, that are stronger defensively have poised problems for the Oilers. Expect the Flames to play a defensively sound and disciplined game under Sutter – a game that the Oilers haven’t had much success against, and don’t particularly enjoy playing. The Flames should benefit from the last change which will allow them to get the defensive matchups of their choice vs Connor McDavid and Leon Draisaitl. Matthew Tkachuk could very well be the difference maker in this one as he has 10 assists in this last 10 games and excels in these low scoring games. Take the Flames to win in what should be a wildly entertaining hockey game in one of the best rivalries in the league.

Be sure to check out our full game preview for Edmonton Oilers vs. Calgary Flames 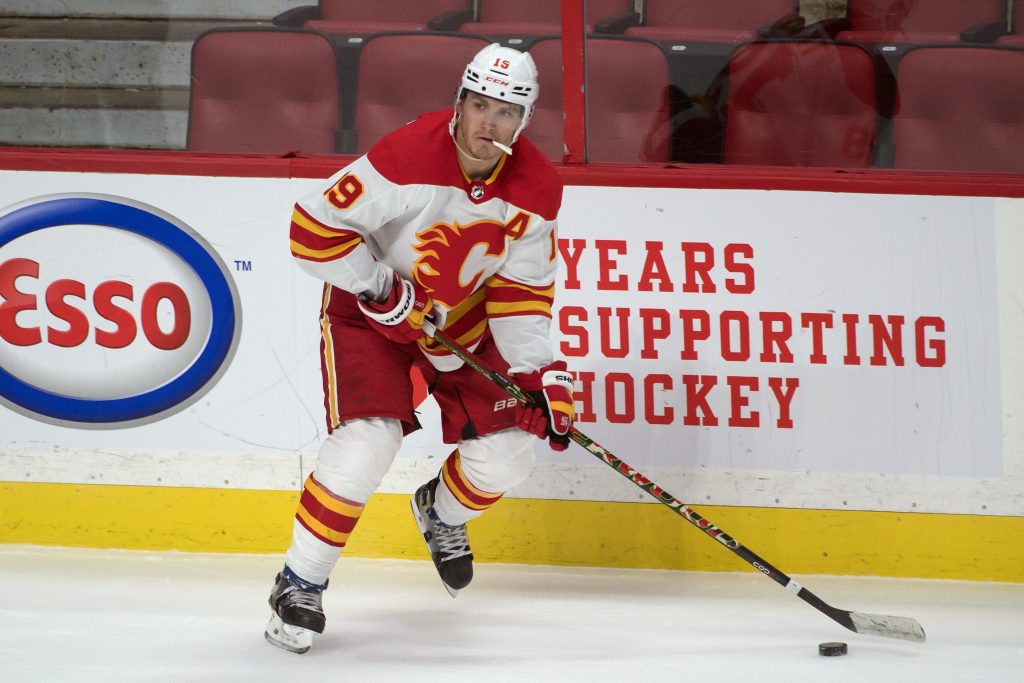 The Vancouver Canucks are in the middle of a solid stretch of hockey. With their win on Saturday night against the Edmonton Oilers, they are now 5-2 in their last seven games, most of which has been without their star player Elias Pettersson. A large part of their recent success has been the stellar play of goaltender Thatcher Demko. He is responsible for all five of those wins, and he has dropped his stats to a 2.78 GAA and .917 SVP. Forward J.T. Miller has really stepped up his play with the absence of Pettersson. He has seven points in his last seven games. They will be catching the Ottawa Senators on the second half of a back-to-back, and this is a big advantage for them. With the recent play of Demko and the Canucks, I don’t think they should have any problems handling the tired Senators. As mentioned, the Senators will be on the second half of a back-to-back, and this will not be good for a team that struggles defensively as it is. They are by far the worst team in the league defensively, allowing an average of 4.03 goals against per game.

Be sure to check out our full game preview for St. Louis Blues vs. Los Angeles Kings.