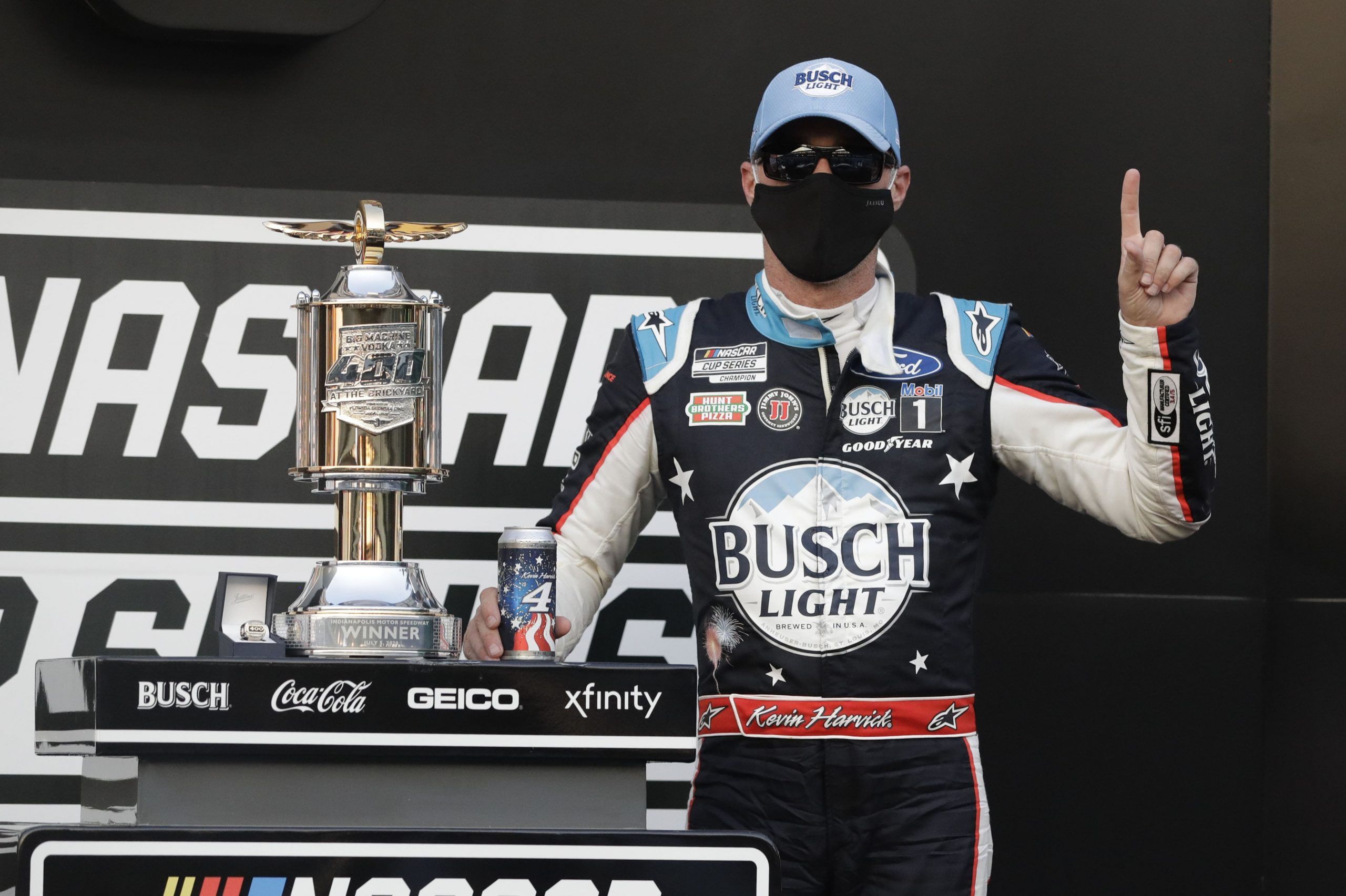 The 2020 NASCAR season has been full of many different surges. Whether Joey Logano or Alex Bowman at the beginning of the season. Or Denny Hamlin and Kevin Harvick since returning to action. This season has seen plenty. It’s been all about Hamlin and Harvick, but who else could make some noise this summer.

Harvick has already checked Pocono off the list of tracks he hasn’t won at. Following his fourth win of the season at Indianapolis, Harvick will have his eyes on checking off Kentucky Speedway from the list.

Hamlin looked well on his way to his first Brickyard 400 win, but with seven laps remaining a blown tire cut those chances. Denny slammed into the wall hard and drops back a spot this week.

Keselowski owns the most wins in the history of the Kentucky Speedway in Cup Series history. His three victories are only ahead of race favorite Kyle Busch’s two victories. Brad K knows how to get it done.

For much of the Brickyard 400, Elliott looked like the third-best car,  leading 25 laps. Kentucky is the only track Elliott has led any laps at yet. That is likely to change. His best finish is a third-place in 2017.

Logano had early success with two wins, but down the stretch, he has really struggled. He has a top 10 in all but one Kentucky race since 2013.

Blaney disappointed for a second-straight race.  Look for him to show the passion he has shown since NASCAR’s return at Kentucky a track he finished runner-up in 2018.

Kentucky hasn’t been a strong track for Almirola, but with five-straight top-five finishes, he could find victory lane soon.

Better now they never, Kentucky could be the place where Busch finally finds victory lane this season. With two victories at the track already in his career, Kyle has a chance to make it three on Sunday.

He might have a win at Martinsville, but all the Joe Gibbs Drivers outside of Denny Hamlin have really disappointed as of late. He has dominated two of the last three Kentucky races en route to two wins.

Ever since NASCAR’s return at Darlington, Alex Bowman has looked a bit off. It’s been up and down and with a best finish of 17th at Kentucky, Bowman needs something to go right this weekend.

Kurt is the defending winner of this event. He has three top-six finishes in the last four Kentucky races.

Bowyer only has two top 10 finishes at Kentucky, with the most recent coming last season when he finished sixth after leading 40 laps. SHR is firing on all cylinders.

Kentucky hasn’t quite been DiBenedetto’s forte, but given he drivers for a team allied with team Penske, Sunday should be another strong showing.

Byron won the opening stage at the Brickyard and looked well on his way to that first elusive win. However, another wreck out front derailed the race.

Reddick makes his first Kentucky Cup Series start, but his inexperience hasn’t been an issue. He won at Kentucky in the Xfinity Series in 2017.

Johnson will be looking for a big return, after having to miss the Brickyard 400, due to a positive Covid-19 test. He is currently 15th in the standings and needs to make something happen quickly.

Best of the Rest

Austin Dillon and Kentucky haven’t quite worked out yet. Erik Jones has dropped two spots after wrecking out of another race. Bubba Wallace has made some big gains over the past few races, including a ninth-place finish at Indy. Ricky Stenhouse Jr was the first driver just outside last week, but giving his recent struggles at Kentucky, Stenhouse could be on his way outside the top 20. Especially if he wrecks out early like he did at Indianapolis.

For all the latest NASCAR picks and betting analysis from Kentucky visit the NASCAR predictions and picks homepage. 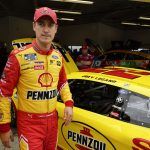