NASCAR season postponed until May 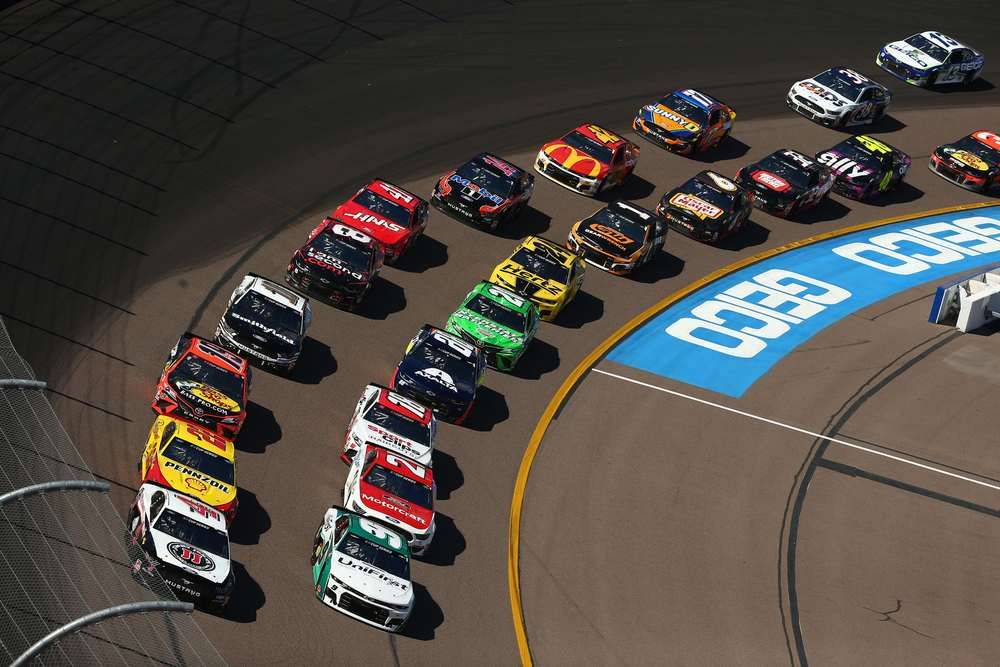 It’s an endless wait while everyone is locked down. Another day equals another change as the Coronavirus continues to plague the world. The CDC brought down new guidelines to follow and it could further impact an already quiet sports world. For at least eight weeks we will all be without our favorite entertainment, as large gatherings are no longer permitted anywhere. Hopefully, during the summer the NBA and NASCAR can return to action.

No racing until May

NASCAR had originally only postponed the races at Atlanta and Homestead. That can now be amended to every scheduled NASCAR event up until the first week of May. In total that is seven NASCAR Cup Series races that will have to be rescheduled. It also includes some of the sports most entertaining events. May 9th at Martinsville is the next scheduled race, that they are looking to have actually take place. Like the NBA, the hope is to be able to make up all the postponed events.

NASCAR President Steve Phelps said, ” We in NASCAR as an industry had to make a collective decision to keep the safety of the drivers, crews and most importantly the fans and take the precautions necessary to keep everyone safe in these very challenging times.”

Along with the postponement of races, NASCAR has also shut down all testing, which includes the use of wind tunnels and racing simulators, at the respective race shops.

Races that have been postponed include Atlanta (March 15th), Homestead (March 22nd), Texas (March 29th), Bristol (April 5th), Richmond (April 19th), Talladega (April 26th), and Dover (May 3rd). The plan is to resume May 8th-9th when NASCAR visits Martinsville. When will those races be made-up?

There are multiple ideas on the table. Possibilities include multiple races at the same track during a weekend (doubleheaders), or possibly midweek races. NASCAR has a couple of off-weeks during the season, so those could be used if necessary. They are committed to running the entire 36-race slate, so it will be interesting to see what the longterm plan will be.

Under extremely challenging circumstances, I appreciate @NASCAR following @CDCgov’s recommendation.I know this race fan will be ready for racing’s return when the timing is right. Thoughts & 🙏 for all those directly & indirectly affected by COVID-19. https://t.co/hXWThkXntE