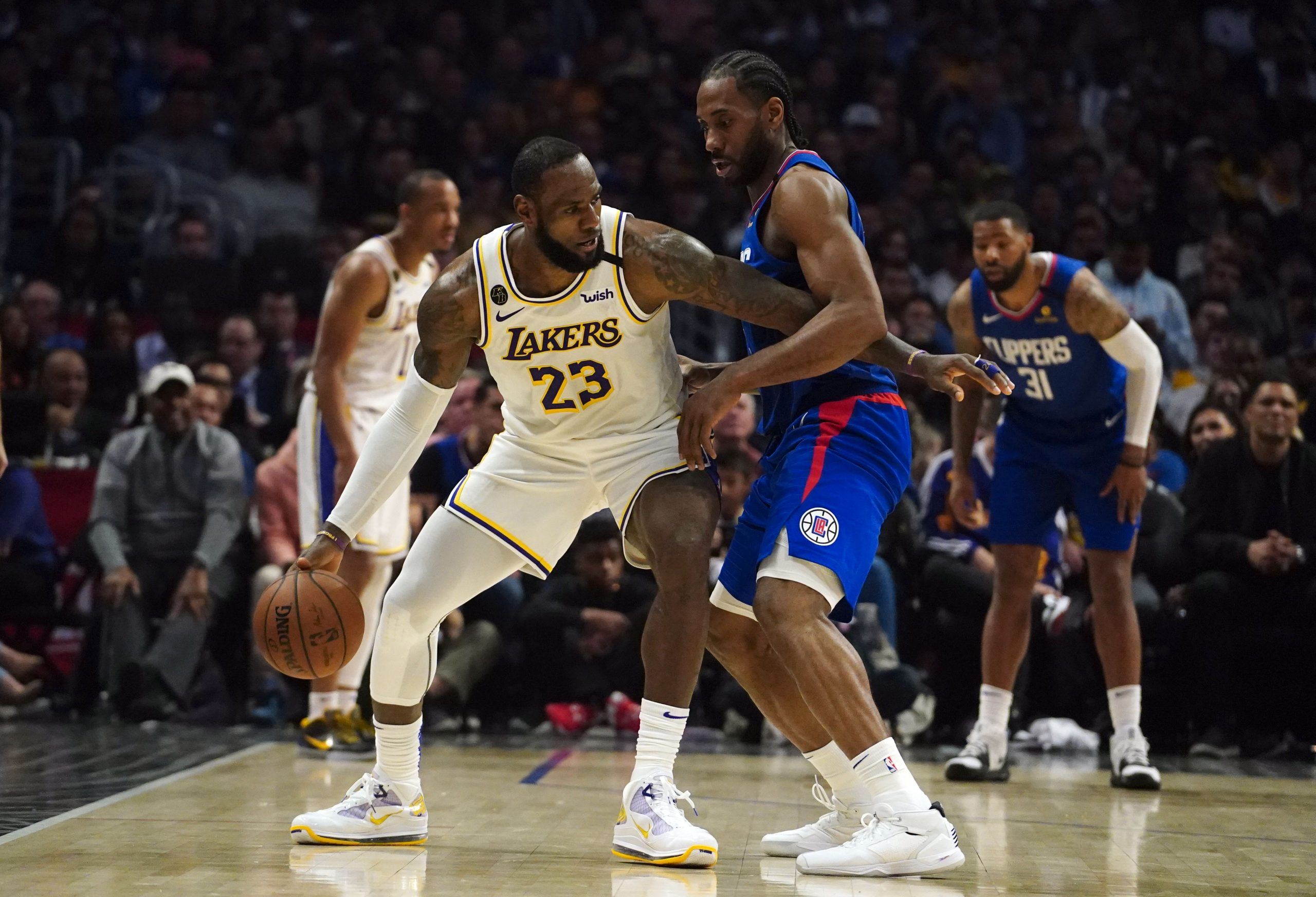 The NBA playoffs are upon us and with it, comes our extensive coverage and expert NBA playoff predictions, available for every single game throughout the NBA playoffs, right through to the NBA finals.

The 8 2020 Eastern Conference playoff teams and their seeds are as follows;

The NBA playoff picture has taken shape, after completing the NBA restart games, the route to the NBA finals is set, and the first-round games are upon us. Find the entire Eastern Conference First Round NBA playoff picture and individual series schedules are below.

The Eastern Conference is home to the two big priced favorites in the first round NBA Series Odds markets, unsurprisingly by the first and second seeds in the Bucks and the Raptors. The entire NBA Series Odds for the First Round of the NBA playoffs are as follows.

The LA Lakers return to the NBA playoffs for the first time since 2013 as the top seeds in the Western Conference but will look to put behind their slow start since the restart, after going 3-5 in their eight games. Their neighbors, the LA Clippers have been next best in the west, finishing three games back from the Lakers after going 5-3 since the restart.

The 8 2020 Western Conference playoff teams and their seeds are as follows;