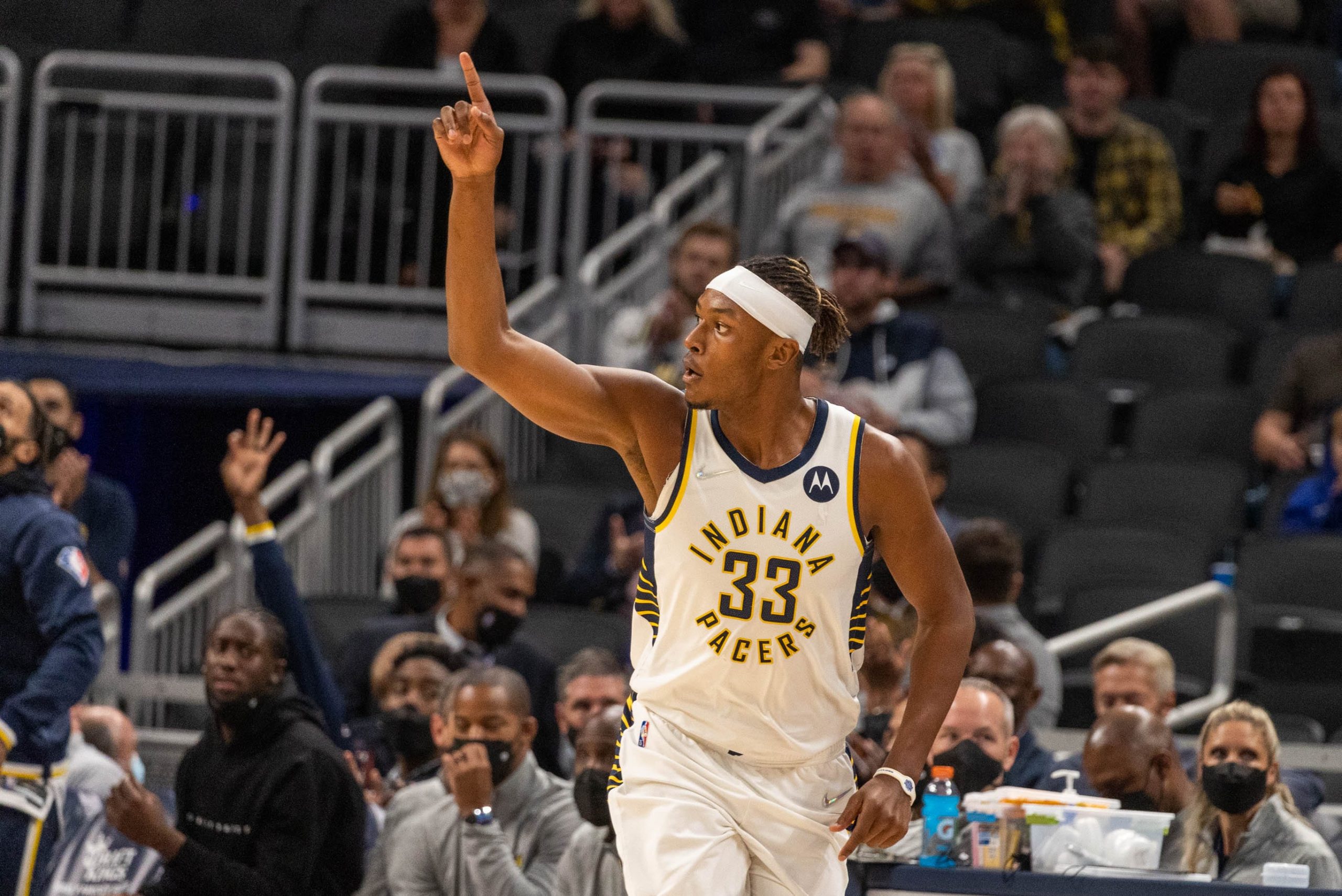 The Indiana Pacers have been involved in some of the best games so far in this young season, losing by just a single point in both of their games. Tonight is should be another exciting one as they take on a Heat team that crushed the defending champion Bucks in their first game. By all indication, this should be another high scoring, exciting encounter. Do not forget to check out our full game preview here.

This will be a second game in two nights for the Pacers and their third in four days, while the Heat didn’t overplay anyone’s minutes in the win over the Bucks. I like Miami, as we saw how capable this team is in the season opener. The Heat always do well in the month of October, currently they are 7-1 ATS in their last 8 games. The Pacers are a competitive team, looking at how tight their first two games of the season have been. However, on a second night of a back-to-back after playing in overtime, they should run out of steam tonight which should allow the Heat to cover.

Myles Turner absolutely went off last night as he dropped 40 on the Wizards. He was dialed in from deep, connecting on 5 of his 9 attempts. After only attempting 6 shots in his season opener, Turner was a lot more aggressive in looking for his own shot, getting up 22 attempts in the process. Whilst he may not reach those heights again here, expect him to get between 13-15 shots tonight, which should be enough for him to hit this prop. Whilst Bam Adebayo is a major upgrade defensively on anyone that he faced last night, he will likely split time between marking Turner and Domantas Sabonis, which should hopefully create stretches during the game which the Pacers big man will look to exploit offensively.

Last night the Pacers gave up 11 rebounds to Kyle Kuzma and could be in line to hand another small forward a strong performance on the glass. With a big front line consisting of Turner and Sabonis, teams often have to send extra help into the paint in order to close out defensive possessions. Butler also happens to be a stronger player than the pair of Justin Holiday and Chris Duarte which could give him opportunities to have success on the offensive glass. Its early in the season but both of these teams have scored at least 120 points in each of their games so far. That should lead to a high tempo game here today with rebounding opportunities aplenty.