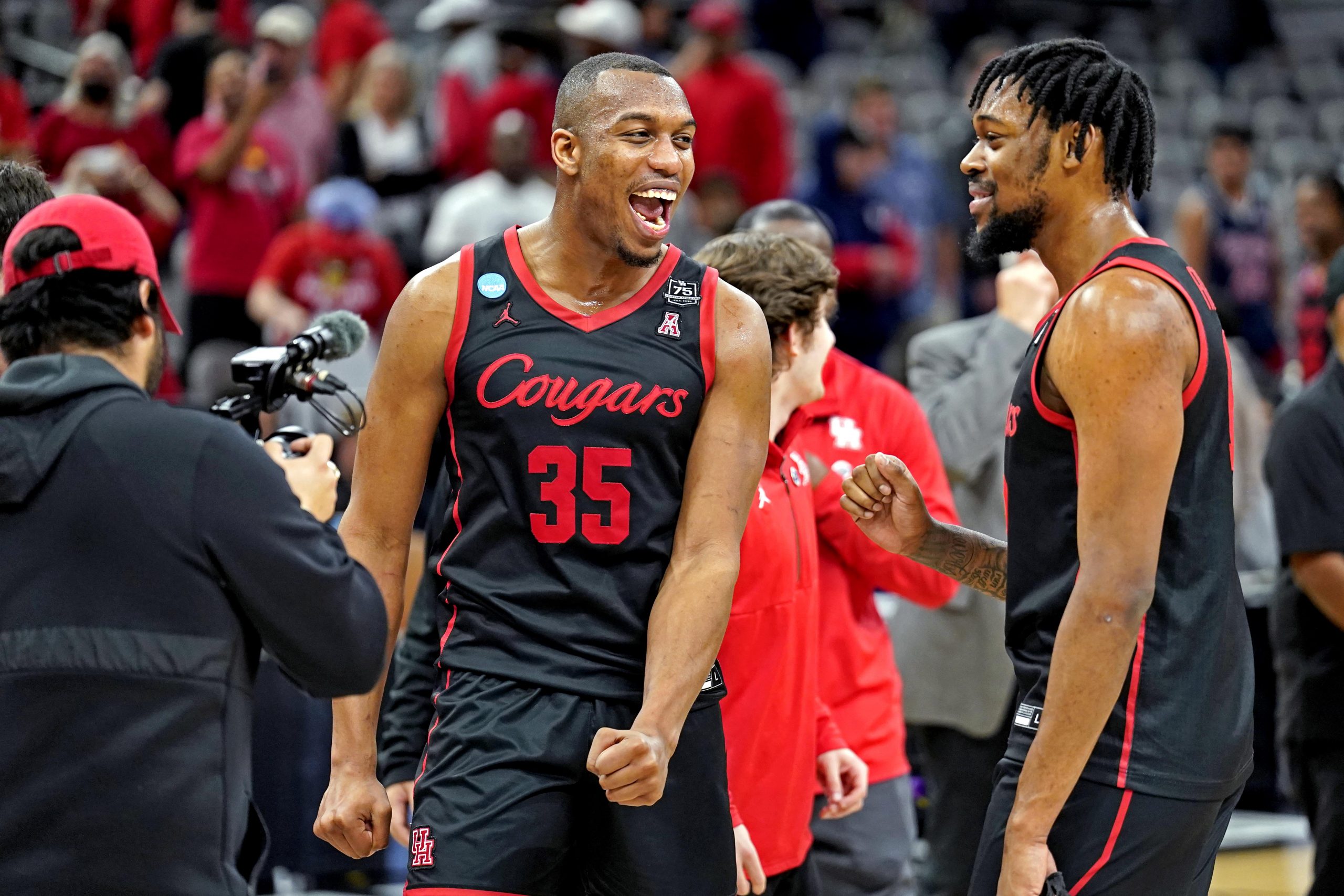 It’s called March Madness for a reason, and Thursday’s first day of action in the Sweet 16 again lived up to the name, as upsets completely reshaped the futures odds for the NCAA Tournament.

Here’s an update on how the odds changed as the surprise eliminations happened on Thursday.

Backers of the +300 odds on March Madness favorite Gonzaga probably thought they had avoided a shock upset when, having beaten Georgia State by 21 points in the first round, the Bulldogs were able to rally to beat Memphis 82-78 in their Round of 32 contest.

However, the first game of the Sweet 16 brought a huge shock, as the #4 Razorbacks led 32-29 at the half and went on to punch a ticket to the Elite Eight with a 74-68 success. Arkansas saw its odds cut from +5000 to +1200 after the giant-killing performance.

The revised odds after Gonzaga’s exit at FanDuel Sportsbook had Kansas at +350, with Arizona +400, Purdue +600, and Villanova, Texas Tech and Houston all at +800.

Villanova and Duke lived up to their seedings in Thursday’s second and third games, but we were back on upset watch in the finale, as another #1 seed was toppled.

Arizona was 6 points down to Houston at the half, and fell a further 6 behind after the interval to lose 72-60. The result saw the Cougars cut from +900 odds to +350 with BetMGM Sportsbook.

How it looks entering Day 2

We have a 3rd different team topping the NCAA Tournament betting inside 24 hours, as Houston follows Gonzaga and Kansas as the market leader.

Here are the current championship odds heading into Day 2 of the Sweet 16, courtesy of FanDuel Sportsbook:

What will Friday night’s action have in store and how will the tournament odds look when only 8 teams are left tomorrow morning? Embrace the madness and we’ll all find out!

Pickswise has the best free March Madness predictions on every game throughout the NCAA Men’s Tournament, along with all of the latest March Madness Odds.