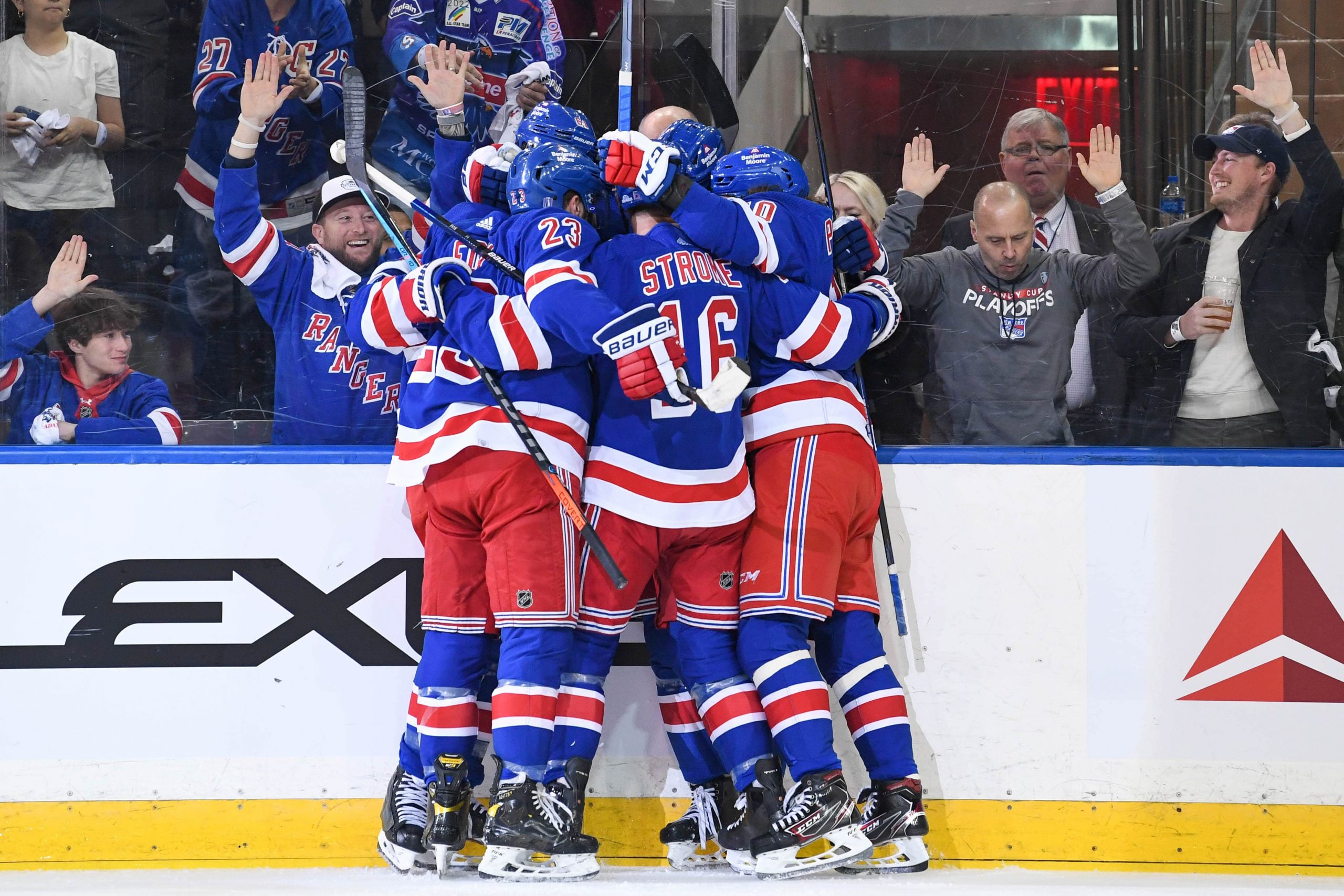 Game 3 of the Eastern Conference Finals between the New York Rangers and Tampa Bay Lightning is tonight, with the venue now switching to Tampa Bay. The Rangers won the first 2 games in New York to jump out to a commanding 2-0 series lead. Tampa Bay will be looking for home ice to help them climb back into the series, while the Rangers want to extend their series lead and move to a win away from going to the Stanley Cup Finals. I have lined up a same game parlay that has a payout of 5/1 at DraftKings Sportsbook. But before we dive in, remember you can read all of our NHL playoff content here.

The Rangers have come out and surprised everyone by taking the first 2 games of the Eastern Conference Finals against the back-to-back defending Stanley Cup champions. After coming back from 3-1 down in the 1st round to beat the Penguins and then taking out the Metropolitan Division champion Hurricanes in 7 as well in the last round, this team has proved it can win no matter what the circumstances.

There are two big reasons for the run they are on: goaltending and special teams. The Rangers are backstopped by arguably the best goalie in the NHL in Igor Shesterkin. He is the favorite to win the Vezina Trophy for the best goalie in the regular season and leads all goalies in the third round of the playoffs in goals saved above expected. Since the Rangers don’t push the play on the attack at 5-on-5, they need to generate offense elsewhere, and it comes from the powerplay. They lead all teams remaining in the playoffs in powerplay percentage, sitting at 30.4%. Look for Shesterkin and the powerplay to carry the Rangers to a Game 3 victory.

Both these teams have outstanding goalies. Shesterkin leads in goals saved above expected, but Andrei Vasilevskiy is a former Vezina Trophy winner and has led the Lightning to back-to-back Stanley Cup championships. Defensively, both teams have tightened up their play as well, allowing fewer shots and high-danger scoring chances from Game 1 to Game 2. The Lighting rank 2nd in expected goals against, just behind the Avalanche. After the 8-goal outbreak in Game 1, expect a more defensive game, like in game 2, and bet the under.