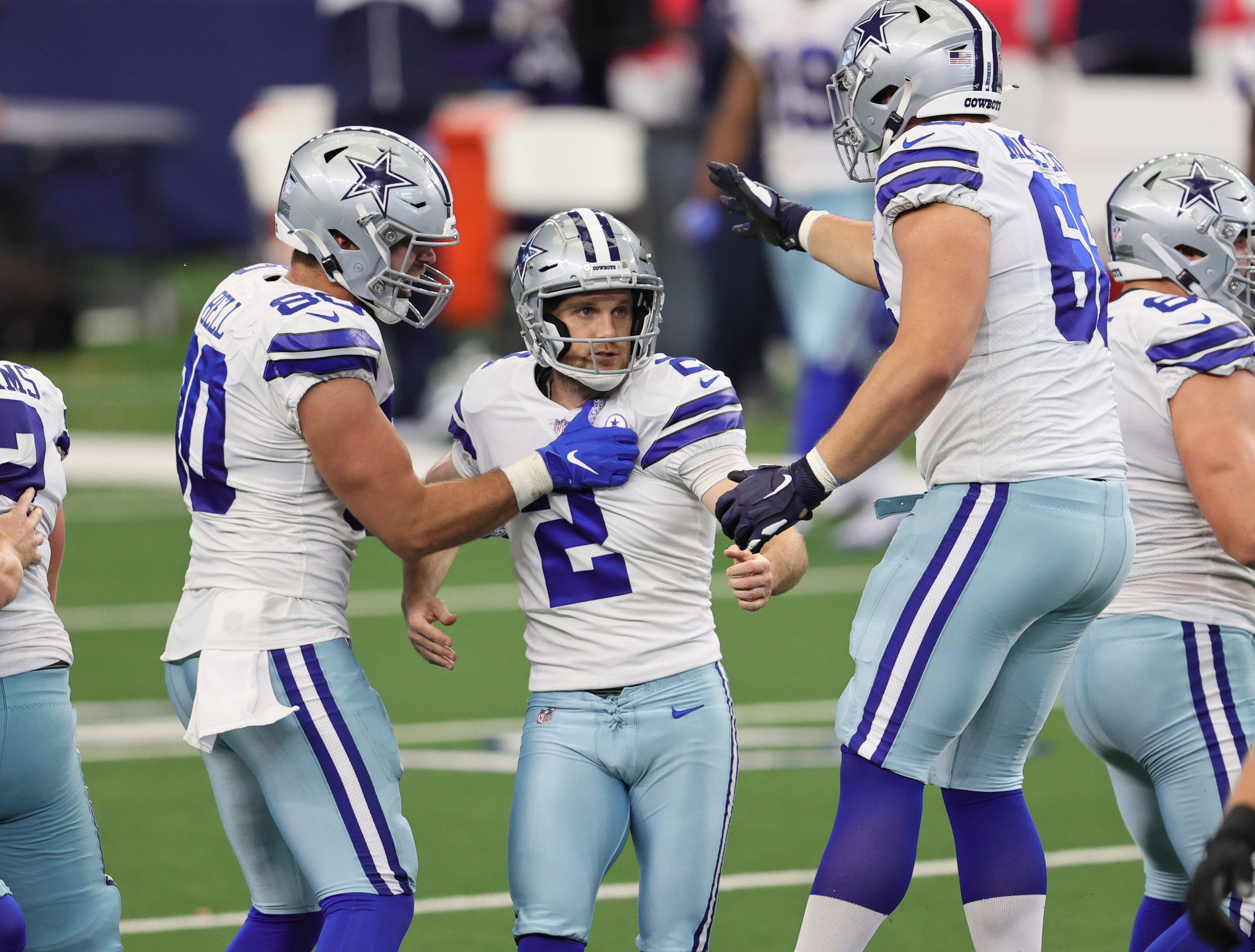 It was a rough week for sportsbooks as 14 of the 16 favorites in Week 2 of the NFL obliged to allow bettors to cash in on some mega-money parlays.

Perhaps the most comfortable winning favorite was San Francisco, which won 31-13 and scored a touchdown on the very first play of the game against the hapless Jets. Most sportsbooks reported the majority of the money coming for Kyle Shanahan’s team in that clash, and even the loss of Jimmy Garoppolo, Nick Bosa, and Solomon Thomas didn’t cause those bettors to break a sweat.

NFL Week 2 Favorites vs Underdogs: Who came out on top?

The only favorites who didn’t come away with the W in Week 2 were Philadelphia and New Orleans. The Eagles got pummelled 37-19 at home by the Rams to drop to 0-2, while the Saints lost 34-24 in the Raiders’ first game at their new Las Vegas headquarters.

Those home comforts seemed to pay off for a lot of teams, with 11 of the 16 host franchises securing the victory. The only road teams to win were Buffalo, San Francisco, the Rams, Baltimore, and Kansas City.

It wasn’t all straightforward for the winning favorites, though, and you can be sure that those Dallas money line bettors were feeling the heat going into the second half against Atlanta.

It's normal to walk away with 330K from a parlay win right? 😳 pic.twitter.com/mdG1SBVSgY

Who won against the spread?

Although Dak Prescott led the Cowboys to an incredible 40-39 win, it wasn’t enough to see them score on the spread; Dallas started that game as a three-point favorite.

Overall, the underdogs won the spread battle 9-7 in Week 2. The other favorites that failed to cover were Cleveland, Philadelphia, Pittsburgh, Buffalo, Chicago, Tennessee, Kansas City, and New Orleans.

However, bettors who took Seattle -4.5 against New England breathed a sigh of relief after the Seahawks defense held Cam Newton at the goal line to come out on top 35-30.

Things looked shady for Green Bay -7 in the early going against Detroit, but Aaron Jones soon turned things around for the Packers as they won 42-21.

As for the home and road teams, they both finished an even 8-8 against the spread this past week. Although the Chargers suffered a heartbreaking loss to the Chiefs in overtime, LA +9 spread bettors were always in control. Arizona -7 supporters had a smooth ride when the Cardinals travelled to Washington.

What happened on the totals?

As for the totals, the over hit in 12 of the 16 games with huge scores and touchdowns coming all over the place. You know it’s a big weekend when even Buffalo and Miami manage 59 points between them.

On the Sunday early slate, it was only in the Colts vs. Vikings and Bears vs. Giants where the under hit. The other two unders were Baltimore vs. Houston and Kansas City vs. the Chargers.