HomeAnalysisNFL AnalysisNFL expanded playoffs give No.1 seeds a secret advantage

NFL expanded playoffs give No.1 seeds a secret advantage 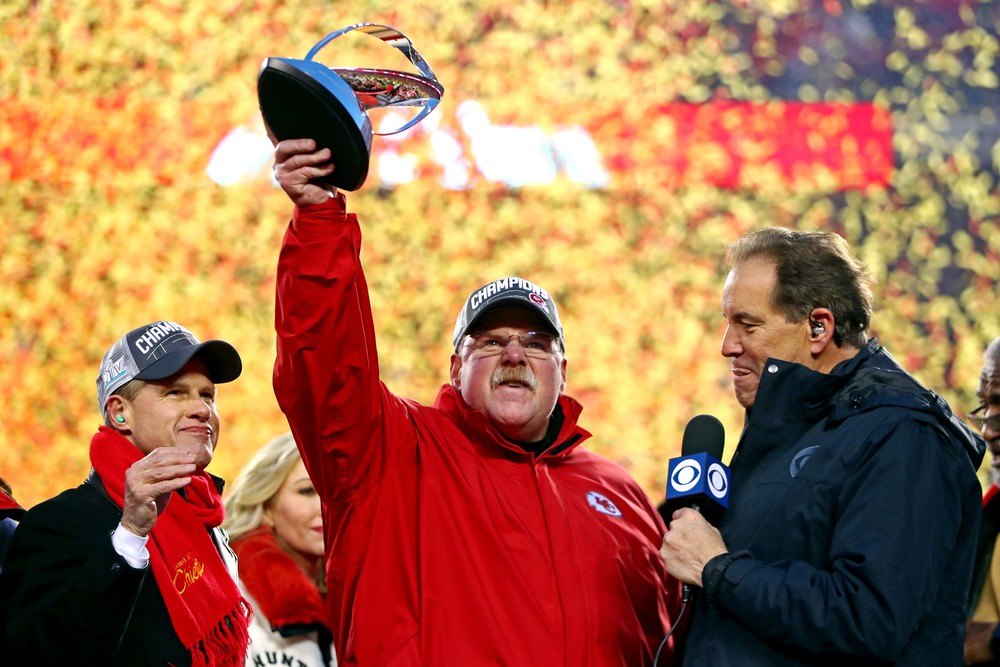 With COVID-19 still a pandemic, the NFL has transitioned into the 2020 year without their annual league meetings. It is still unknown if the NFL will start on time this season, but that will not stop bettors looking at prop bets when sporting leagues will start up again. The NFL and owners are still moving on through this virus and all voted on Tuesday via teleconference to officially approve the expansion of the playoff field from 12 to 14 teams. Remember, back in 2014 the league brought up the thought of a 14-team playoff but was thrown under the carpet rather quickly. With the NFL expanded playoffs, there will now be a total of six games come Wild Card Weekend as three games will be played on Saturday, Jan. 9, and three games on Sunday, Jan. 10. With the new change, there is already a secret advantage for the top 2 seeds as history will back up why getting a bye is even more important for a Super Bowl run.

Diving Into The Facts

Nothing will change with the divisional winners, as the four division winners in each conference will be seeded 1-4 and host at least one playoff game. However, now there will be a total of six Wild-Card teams with three representing from the AFC and the NFC. With another wild-card team in the books, there will no longer be four teams getting a first-round bye. Only the top seed in each conference will be getting the first-round bye. For example, the San Francisco 49ers and Baltimore Ravens would have been the only teams in 2019 to deserve the first-round bye. With the new expansion, there is a secret advantage that could help teams for the perfect Super Bowl Run

Case in point, getting a bye week now in the NFL gives any team a secret advantage in a hopeful Super Bowl run. The last team to reach the Super Bowl without a bye week was the incredible run by the Baltimore Ravens as they defeated San Francisco in the Harbaugh Bowl. Looking at the Wild-card spots, the Pittsburgh Steelers and the Los Angeles Rams would have made the playoffs if the expansion took place last season.

The secret is out, finishing the regular season with the best record in the conference gives any team a leg up and more in the playoffs. I have a good feeling those top-seeded teams will still be battling until the final whistle to claim the bye week. Who do you have being the top 2 teams in 2020?