Breaking down the best prop bets on when sports will resume 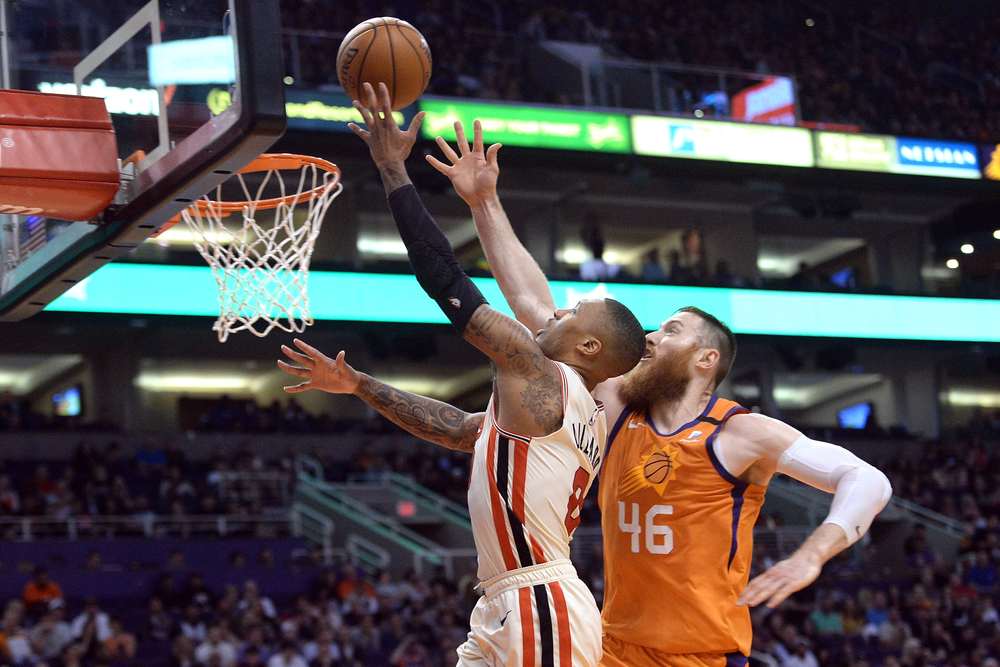 There is not much to bet on these days. But one thing you can bet on is…well…when you can start betting on things again!

The coronavirus crisis has brought sports around the world to a halt, and there is currently so sign of any sport or league—at least none of any particular value—returning to action. Nor is there any way to be sure (or even to guess) when athletic competitions will be up and running again. Those are at the mercy of the virus, which continues to spread.

It is getting worse not better, which is a reason for the pessimists to write off sports in 2020. At the same time, at least some counties are doing a good job of social distancing and “flattening the curve.” There is also hope that warmer weather in the summer will help kill off the virus. So the optimists have reasons to anticipate a late summer and fall bonanza in sports.

Let’s take a look at some of the prop bets for when sports could resume.

The NBA was the first league to shut down when Utah Jazz center Rudy Gobert tested positive for the coronavirus on March 12. Commissioner Adam Silver is reportedly hoping for an early July restart in an effort to complete the NBA Finals by Labor Day.

The NHL is considerably closer to finishing its regular season, which means it could be tempted to continue it and thus resume before the NBA does (the NBA is more likely to jump straight into the playoffs). Whatever the case, if both leagues play again this season it will be around the same time.

Major League Baseball is currently shelved through mid-May, but of course that is the best-case scenario. It has not totally dismissed the idea of playing games without fans, which would likely expedite the process of returning. A lot of options are on the table, including pushing back the World Series to November or December and playing it at a neutral site.

Unlike basketball and hockey, baseball and football got lucky in that there is still time for their 2020 campaigns to be saved. Week 1 of the NFL season is set to begin on Thursday, Sept. 10. Right now the odds are in favor of that happening (but just barely). We already know that next month’s draft will go on as scheduled—albeit without fans.

The Masters has been postponed from April and based on hotel reservations in Augusta, Ga. the rumor is that October will be the new date. September would probably be an option only if the Ryder Cup gets cancelled. But if the Ryder Cup is off, what’s to say we will be playing golf of any kind at that time of the year?

After Asia, Europe became the new epicenter of the coronavirus outbreak. Nothing suggests any soccer league over there is close to returning, and for obvious reasons Italy is the least likely to resume first. Spain also has little chance, of course. For now, Germany has been the most unscathed.