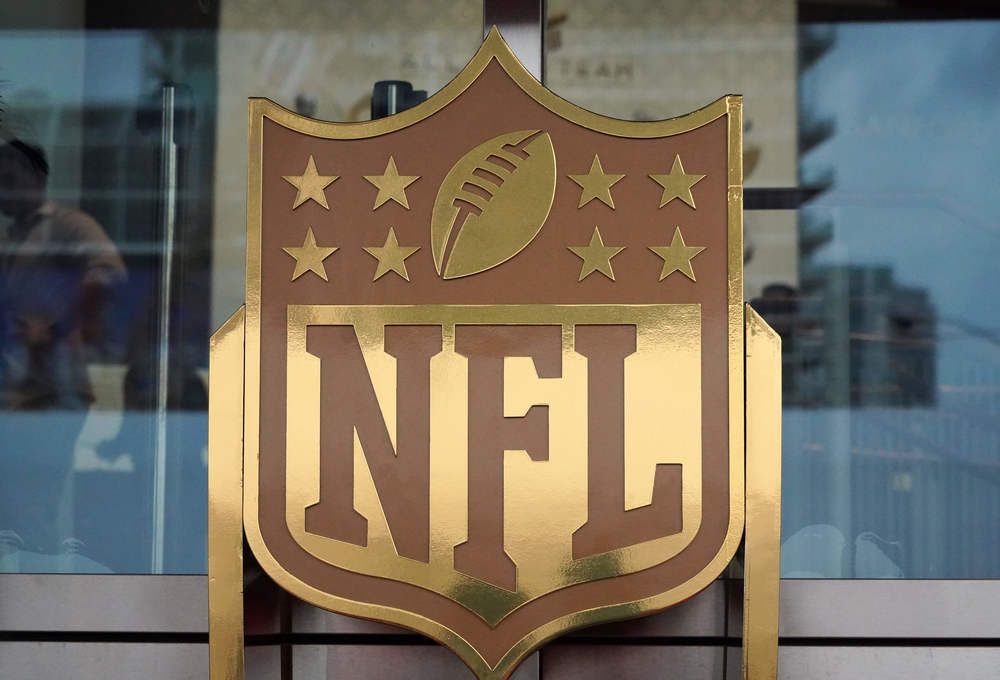 A new NFL collective bargaining agreement has been approved, providing labor peace for the foreseeable future.

NFL players voted to approve the agreement by a 1019-959 margin, according to ESPN’s Dan Graziano. The league’s owners had approved their end of the CBA proposal back in February. The 10-year agreement will last through the 2030 season.

The CBA will have an immediate impact on the landscape of the NFL. There could 14 playoff teams (from 12 playoff teams) as soon as the 2020 season, and the regular season could be expanded from 16 games to 17 games by 2021.

There will also be an immediate impact on how teams proceed in free agency. Teams are no longer allowed to use both the franchise tag and transition tag, meaning teams like the Cowboys (Dak Prescott, Amari Cooper) and the Titans (Ryan Tannehill, Derrick Henry) will have to watch one of their key players walk to unrestricted free agency. Fortunately, teams will see a cap increase to $198.2M, a $10M boost over last season.

On the players’ side, they’ll see a larger share of the league’s revenue, an increase in minimum salaries, an increase in the salary floor, expanded rosters, and expanded practice squads. There’s also an increase in benefits for both current and retired players.

Players also won’t be tested for marijuana, and there will be a reduction in Roger Goodell’s authority when it comes to the Personal Conduct Policy.

The increase in regular season games and increase in playoff games means more money for the owners, but many of the player-centric benefits seem to help the proverbial 53rd-man. This could provide an explanation for why high-profile players like Aaron Rodgers and J.J. Watt were opponents of the CBA, and it could explain the only 60-vote difference in approval and non-approval.

The new CBA will go into go into effect immediately, which is especially relevant with the NFL’s legal tampering window opening on Monday afternoon. Free agency is scheduled to officially open on Wednesday. However, the start of the league year could be postponed in wake of the coronavirus outbreak.