HomeAnalysisXFL NewsCoronavirus: A full list of sports being played and cancelled across the world

Coronavirus: A full list of sports being played and cancelled across the world 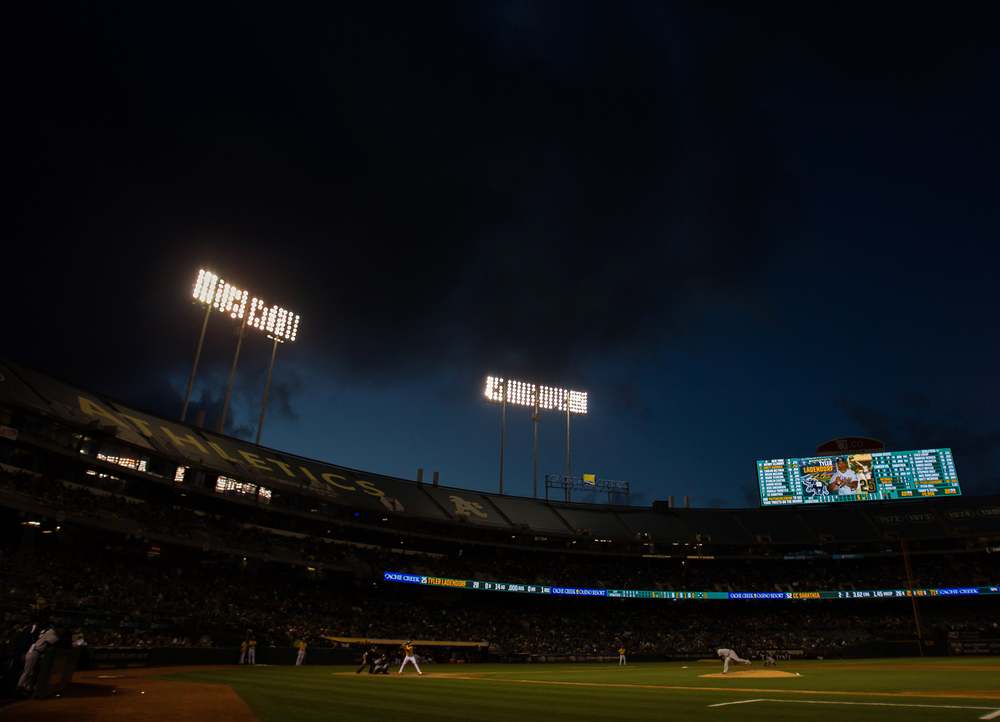 With sport across the world being disrupted by the coronavirus, I have put together a complete list of the sports still being played and ones which have been cancelled, including football, basketball, ice hockey, baseball, soccer, tennis, boxing, golf, horse racing, mma, rugby, darts, and cricket.

Let’s start with some sports which have live action being played.

The majority of soccer has been cancelled or suspended until late March/early April, which includes the top European leagues such as – Premier League, Champions League, Europa League, La Liga, Serie A, Ligue 1, Bundesliga and the MLS.

There are some leagues going ahead still with matches, Russia are playing games with no more than 5000 fans allowed in the stadium. Argentina and Brazil leagues are still playing, likewise Australia and some other European countries – Ukraine, Turkey, Hungary, Sweden, Azerbaijan, Belarus, Serbia, Kazkhstan, Montenegro and Finland. We’ll be working hard to ensure we have daily soccer picks available in the near future.

Horse racing is continuing to operate in North America without fans in the stands. Races at Santa Anita and Golden Gate Fields in California, Aqueduct in New York, Gulfstream Park in Florida, Oaklawn Park in Arkansas, Laurel Park in Maryland and Turfway Park in Kentucky will go on without spectators. Keeneland in Lexington, Kentucky will open in April with no fans allowed. We are bringing on board some horse racing handicappers who will bring you their best horse racing predictions for the upcoming race meetings each day from next week.

The Dubai World Cup will be held at an empty Meydan racecourse on March 21st.

Irish horse racing will go ahead with no fans and the UK still has no official announcement.

UFC Fight Night 170 has an event on Saturday March 14th that will go ahead and our UFC picks and predictions cover every fight from the event.

Cricket has some matches going on with Australia and New Zealand’s three ODI’s going ahead, however India and South Africa’s two ODI’s have been cancelled.

England’s tour of Sri Lanka has been cancelled and the start of the Indian Premier League has been postponed from March 29th to April 15th.

Now onto the bad news of sports which are cancelling and postponing events.

NBA has been suspended until further notice and the NCAA tournament has also fallen to Coronavirus.

The NHL was the last of the major sports to announce it’s delay after cancelling late on Thursday night, right before a 10 game slate. It’s suspended the season until further notice.

Spring training games have been cancelled and the MLB have delayed opening day by at least two weeks.

The XFL has canceled the entire 2020 season which is devasting for the league, teams, players, officials and coaching staff involved. See how the players reacted to the news on social media.

The Players Championship was cancelled yesterday after one round. All PGA and LPGA tour events have been cancelled for the next few weeks.

The Masters has already been cancelled which was due to take place during April 9th-12th.

All ATP tour events have been cancelled for six weeks and won’t start again until at least April 20th.

NASCAR has supended events for two weeks and Formula One has postponed Grand Prix’s up until April 19th which include races in Australia, China, Bahrain and Vietnam.

Michael Conlan vs Belmar Preciado has been cancelled and Francesco Patera vs Devis Boschiero has been postponed. It is likely more fights will follow suit.

Six Nations have been postponed but Rugby League matches are going ahead.

Sport plays a massive part in so many people’s lives but please stay safe and look after each other at this time.