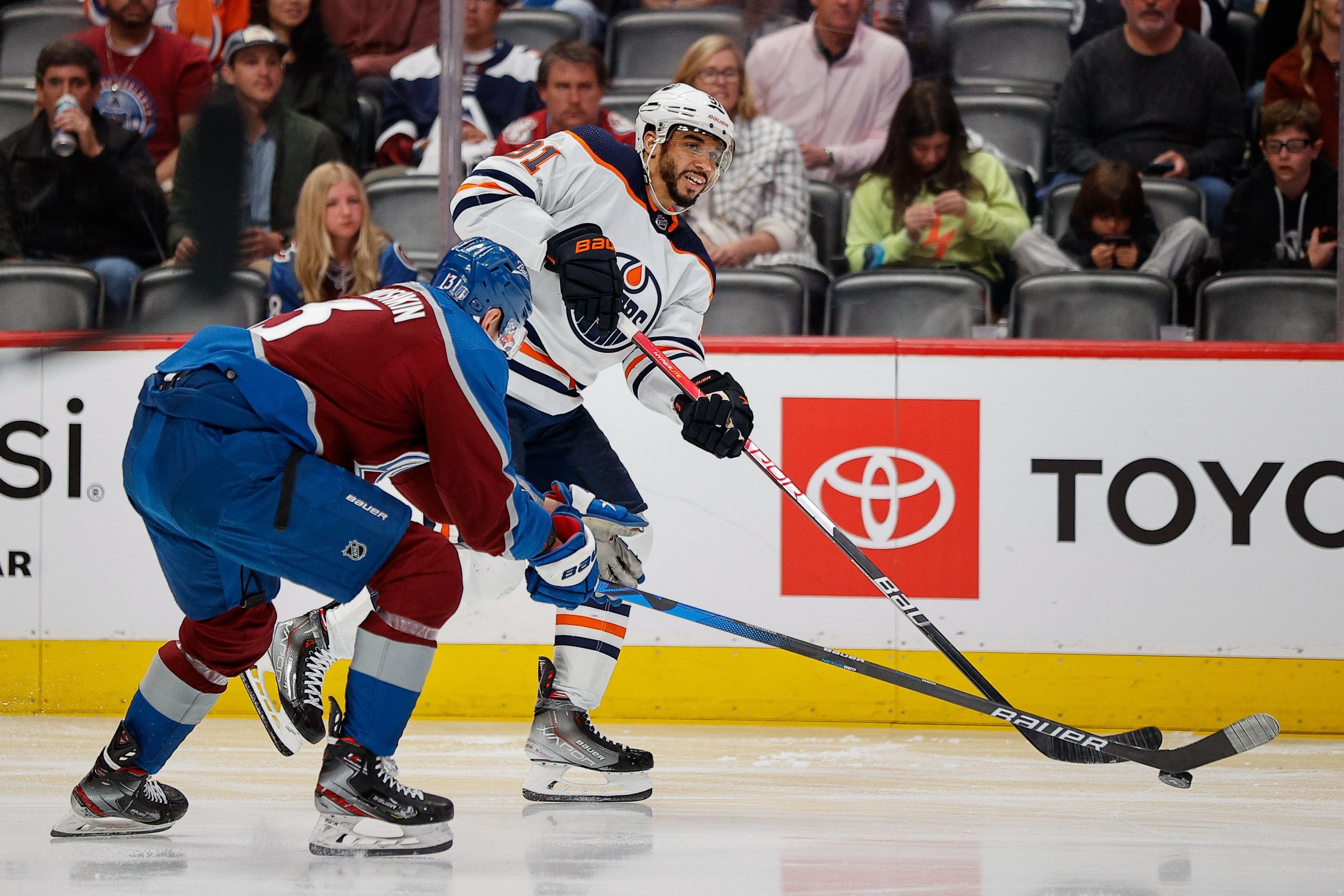 The Avalanche have put themselves in a great position by taking the first 2 games of this series on their home ice. They’ll now head up to Edmonton for Game 3. The Oilers need to recover quickly if they want to retain any hope of taking down the Stanley Cup favorites. There are talented skaters all over the ice in this series, so let’s see the best ways to target Saturday night’s game. Along with this same game parlay, be sure to check out all of our NHL analysis.

What happened in this series on Thursday night was one of the most inexplicable games to happen all season. Despite having 2 of the best hockey players in the world, the Oilers were completely shut out. Connor McDavid and Leon Draisaitl have 29 and 28 points respectively in this postseason, yet were both held pointless. Worse yet, Edmonton as a whole was unable to find the back of the net against Colorado’s backup goaltender.

While all that may sound dreadful for the Oilers, Game 3 back at home should be the perfect spot for them to bounce back. The goaltending situation for the Avalanche is still shaky, and shutting down 2 all-world skaters in back-to-back games should not be expected. Edmonton scored 3.68 goals per game at home during the regular season, and 4 goals per game at home during the postseason. They also have a 4-2 record at home in these playoffs, after a great 28-12-1 record at home during the regular season. The last time Colorado was up in Edmonton was during the final week of the season, which ended with a 6-3 Oilers win.

Just as that last meeting in Edmonton ended with the Oilers on top, it ended with 9 total goals. McDavid and company are in a virtual must-win situation, and will need to show off their firepower if they want to outscore the high-powered Avalanche. Game 1 was a much better sample of what this series was expected to be and should continue to be moving forward. That game ended with 14 total goals, nearly double what is needed for this leg. In a matchup that features more superstars than the rest of the league combined, there is simply too much goal-scoring talent that should trump the goaltending on either side.

There is a lot of attention on all of the Avalanche skaters given how they’ve performed thus far. Similarly, most of Edmonton’s attention is focused on Connor McDavid and Leon Draisaitl, and rightfully so. However, Evander Kane has been incredible this postseason. He has 17 points so far, 13 of which were goals. He’s also had a hat-trick in each of the first 2 series. Those came against 2 of the league’s best defensive teams in the Kings and Flames. The Avs goaltending situation is still murky at best, and should regress now on the road. Kane may not get his 3rd hat-trick of the playoffs, but he should have few issues finding the back of the net.

Don’t miss out on our best player prop for tonight’s Avs vs Oilers Game 3!