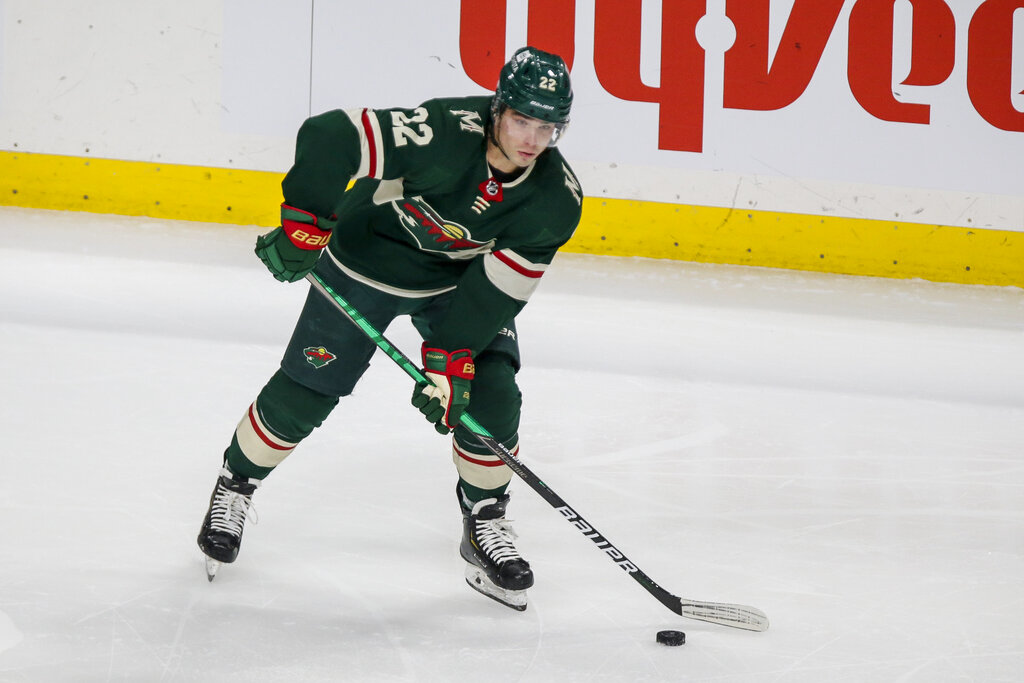 Friday brings us a smaller slate of 3 NHL games, but that doesn’t mean we can’t aim for a big payday with a mega parlay. Today’s mega parlay is paying out north of 8/1 odds on FanDuel Sportsbook. Along with this parlay, be sure to check out our full game previews for each NHL matchup.

The game total has gone over in 7 straight games for the Florida Panthers, while it has gone over in 4 of the Stars’ last 6 games. Jake Oettinger and Sergei Bobrovsky are the expected starters in net for tonight. Bobrovsky has had an incredible bounce back season, going 17-3-3 with a 2.13 GAA. Oettinger has also been playing well this year, going 9-2-0 with a .923 save percentage. As good as these goalies have been, both offenses have been hot. Dallas has averaged 3.75 goals per game in their last 4 games since the break. The Panthers tend to score plenty of goals on their home ice, as they have scored 5 or more goals in 13 of their 22 home games. This is a relatively high total of 6.5, but with the way both offenses have been humming, we’re rolling with the over.

The Ducks have come out of the break playing inconsistent hockey, going 2-4-1 in 7 games since the league’s brief hiatus. In addition, the Ducks have allowed 3 goals or more 5 times in that span. The Wild have played only 3 games since the break with their only loss coming on New Year’s Day in the outdoor game, but the wins have come against top teams in the East, the Bruins and the Capitals.

Offensively, the advantage goes to the Wild. Even though both teams are average at applying pressure, the production leans towards the Wild. Minnesota ranks 3rd in goals per game, where the Ducks rank 18th. Both normal starting goalies are out for this game, so it will be a battle of the backups. Anthony Stolarz is slated to start for the Ducks and Kaapo Kahkonen is projected to go for the Wild. The big swing in this game will be the return of Minnesota’s star forward, Kirill Kaprizov. He is good enough to take over the game and he should be able to cause some havoc against an Anaheim team that is not playing their best hockey right now.

The Avalanche lead the league in terms of goals per game (4.30), and that number increases to 4.76 on their home ice. The Coyotes are giving up the most goals per game in the NHL (3.71), so the Avs could be in a favorable spot offensively. Since the NHL’s brief hiatus, the Avs have scored 4 or more goals in 6 straight games and the over is 5-0-1 in those games. While the Coyotes have been one of the lowest-scoring teams all season, they have shown some life as of late, putting up 10 goals in their last 3 games. With the way the Colorado offense is rolling, we may not need much from Arizona to take this one over the total.