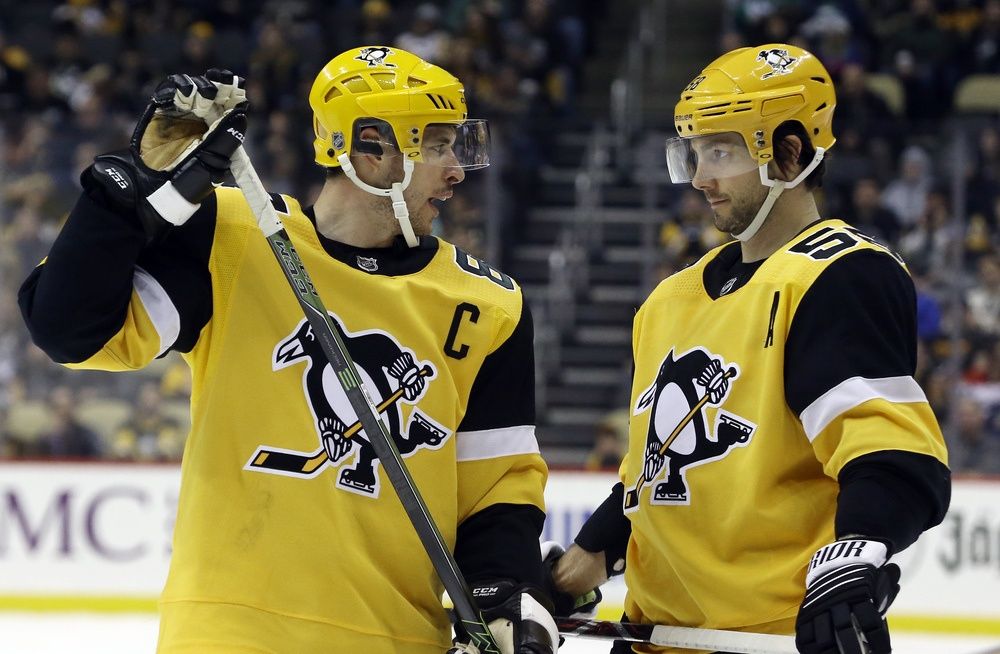 Since graduating from Davidson (The College That Stephen Curry Built), I have been writing about sports--just about any and all you can think of!--and coaching tennis in Atlanta, Ga. Beyond the four major sports, I am an avid tennis fan and cover the ATP Tour on a daily basis. If I'm not busy writing, you can generally find me on a tennis court or traveling the world wherever a sporting event takes me.
@Dimonator133
Published: 9:18 AM ET July 12, 2020

The NHL board of governors and the players association agreed to a new collective bargaining agreement on Friday, confirming the resumption of a 2019-20 season that had been halted by the coronavirus pandemic. Foregoing the remainder of the regular season (as had already been determined), the NHL will jump straight into the Stanley Cup playoffs starting on Aug. 1. All 24 participating teams will begin training camps on Monday.

In addition to saving this season, the new CBA is a four-year deal that also deals with issues such as free agency, the salary cap, and the Olympics. One of the more interesting developments is that the NHL will once again allow players to participate in the Olympics, which it did not do at the 2018 Pyeongchang Games for the first time since 1994. Pending agreements with the International Olympic Committee and International Ice Hockey Federation, the NHL will take an Olympic break in 2022 and 2026 so that its players can go to Beijing and Milan, respectively.

The NHL season is back!

As for the immediate future, a Stanley Cup will be awarded in 2020 after all—barring a worsening of the pandemic that directly impacts NHL players and other personnel. It is true that the virus is still spreading quickly in the United States, but the league decided earlier this month that both of the hub cities for the playoffs would be in Canada (Edmonton and Toronto).

That is not to say that the NHL won’t be cautious. It’s Phase 4 restart plan is extensive, stating that teams and players would face serious consequences for violating “bubble” protocol.

“Individuals leaving the Phase 4 Secure Zone without permission may be subject to consequences up to and including the removal from the Phase 4, or in other cases, strict quarantines of up to 10-14 days as well as enhanced testing and monitoring upon return.”

The plan also admitted that there is no guarantee the playoffs will successfully reach a conclusion. If conditions are unsafe, they won’t.

“[If] at any time either before the commencement of, or during, play in the Phase 4 Secure Zone, either the NHL or the NHLPA believes that conditions in which the commencement or continuation of play would likely create a material risk to Player health and safety and/or jeopardize the integrity of the competition are imminent or may have emerged, which conditions may include an uncontrolled outbreak of COVID-19 in the Players of one or more Clubs participating in Phase 4, that party shall immediately notify the other of its belief, following which the parties shall jointly consult with the NHL Event Medical Director, the NHLPA Medical Consultant, participating Players, General Managers, and such infectious diseases experts as they may consider advisable.”

Beyond this season, the new CBA revealed that the 2020 NHL Draft is tentatively scheduled for Oct. 9-10, the 2020-21 season is aiming for a Dec. 1 start (later than usual, of course, to allow for a long enough offseason), and hopes for a full 82-game campaign could result in a July 2021 finish to the Stanley Cup Finals.

The top four teams in each conference will play a round robin against each other to determine seeds 1-4 in a traditional eight-team bracket. Tiebreakers among those four teams’ round-robin records are their regular-season points-per-game percentage. Seeds 5 through 12 in each conference will play best-of-five series with the winners advancing to become seeds 5 through eight in a traditional eight-team bracket. The remaining 16 teams will play best-of-seven series (traditional Stanley Cup playoffs format the rest of the way).

Boston and Tampa Bay are +650 co-favorites to win the Stanley Cup. They are followed by Colorado (+700), which is a +350 co-favorite along with Vegas in the Western Conference.

Be sure to check out our daily NHL expert picks starting on Aug. 1. 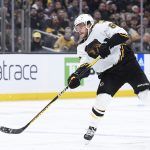 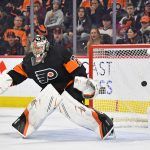