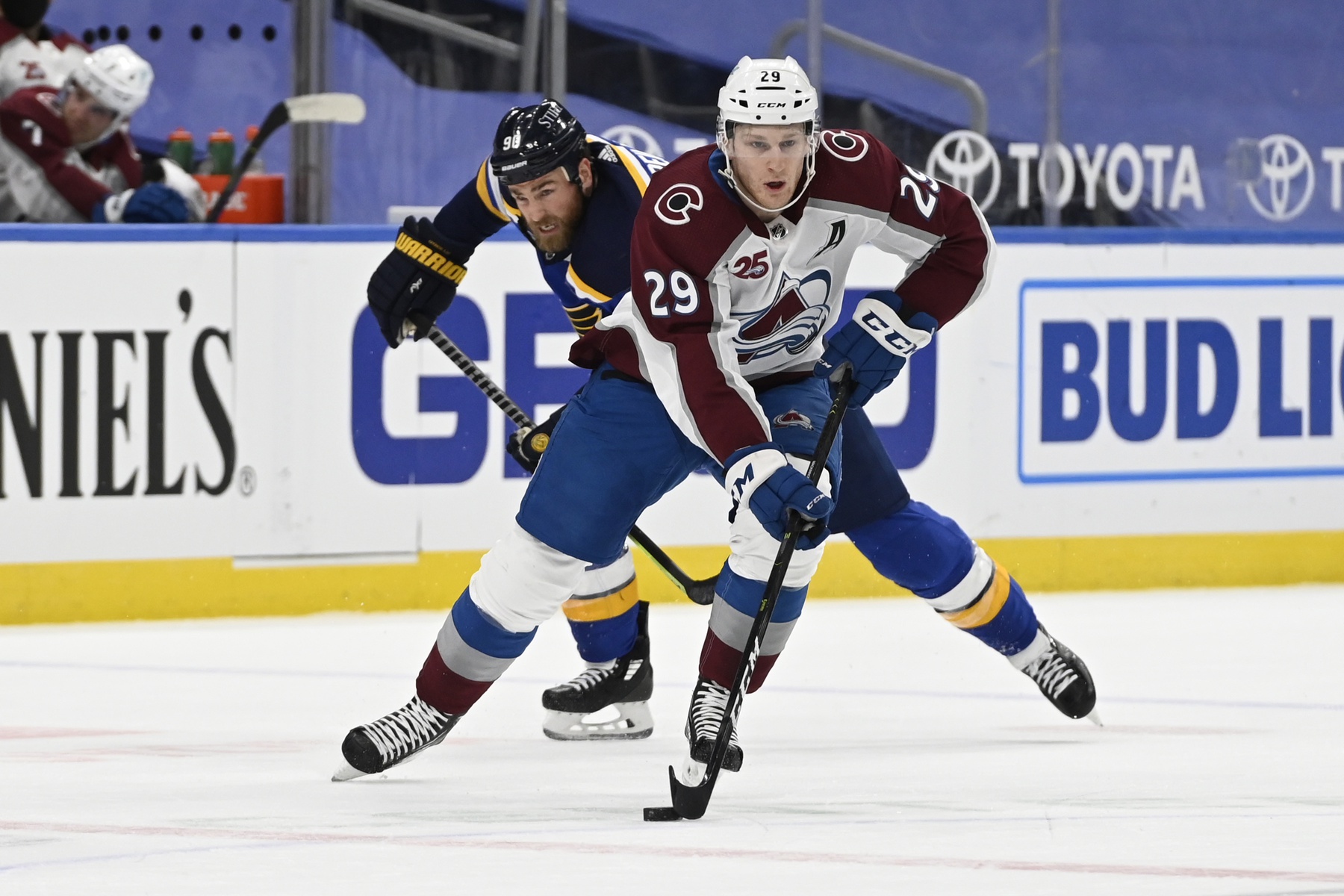 It’s the first Saturday of the NHL season and we have a 14-game slate to kick off the first Hockey Night in Canada of the season. We’re going to take a deeper look into 4 games that will provide fans with a potentially huge payout of over 14/1 odds. The Leafs are looking to rebound, while the Avalanche and Oilers are looking to start 2-0 this season. But before we dive in, be sure to check out all of our picks and previews for every game tonight.  You can also follow Pickswise on Twitter for plenty of daily betting content that covers all sports.

This parlay is paying out north of 14/1 odds on FanDuel Sportsbook.

The Toronto Maple Leafs are looking to rebound after a 3-2 loss to the Ottawa Senators on Thursday night. The Leafs totaled 50 shots on goal, but goaltender Anton Forsberg for the Sens allowed only 2 goals. Goaltender Petr Mrazek was injured in the second period, forcing Leafs starter Jack Campbell to step into the net during the third period, when he stopped 10 of 10 shots. Despite just playing 4 periods of hockey, Campbell is posting a 0.76 GAA and .976 SVP. If he has a good performance, the Leafs’ offense should carry them across the finish line.

Stopping 48 of 50 shots was very out of character for Forsberg. If he gets the starting nod, expect him to regress to his career average of a 3.19 GAA and .904 SVP. I don’t see the Leafs dropping 2 in a row to the same team, so take the puck line.

Be sure to check out our full game preview for the Toronto Maple Leafs vs. Ottawa Senators

The Tampa Bay Lightning are coming off one of the most entertaining games of the first week of the season, a 7-6 OT victory against the Detroit Red Wings. Andrei Vasilevskiy had one of his worst performances in recent memories and has had an underwhelming start to the season. He is arguably the best goaltender in the league and has led the NHL in wins for the last 4 seasons. Expect him to get back on track in this one.

Tampa’s top players had an unbelievable game on Thursday night, with Nikita Kucherov getting 4 points, Steven Stamkos with 2 goals and 3 points, and elite defender Victor Hedman grabbing 4 assists. Expect their offense to stay hot and take them on the money line.

The Colorado Avalanche are the odds-on favorite to win the Stanley Cup for a reason. Despite missing their captain Gabriel Landeskog for Saturday night’s game due to a 2-game suspension, this should still be a major victory for the Avs. New to the team, their goaltender Darcy Kuemper had a great game for their season opener, stopping 32 of 34 shots. Expect him to have another great performance. He has an elite defense in front of him and he put up respectable numbers for one of the worst teams last year at the Arizona Coyotes: 2.56 GAA and .907 SVP.

This is the first game of the season for the St. Louis Blues, they could be missing a step to start the season, and it should be very noticeable against one of the fastest teams in the league. In their second game of the season last year, the Avs destroyed the Blues with an 8-0 final. I don’t expect that to happen again, but a win for Colorado is a great bet for tonight. Take them on the puck line.

Be sure to check out our full game preview for the Colorado Avalanche vs St. Louis Blues

For the final leg of this parlay, we’re expecting the Edmonton Oilers to come up huge against the Calgary Flames in the first installment to the Battle of Alberta in the 2021-2022 season. Connor McDavid has dominated the Flames throughout his career with 40 points in 30 games. After a 2-assist performance in the home opener, McDavid is already off to a good start for his chase at repeating as the league’s MVP. Expect him to have another dominant game against his provincial rivals.

This is the first game of the season for the Calgary Flames and it’ll be tough for them to keep up with the speed on the Oilers roster. Edmonton can be fancied to go up early in this one and the Flames will likely be playing catchup for the remainder of the game. The Oilers won 6 of 10 meetings last year with a powerplay percentage of 32.3 and a penalty kill of 83.3%. Edmonton matches well against Calgary season after season, expect the trend to continue. Take them on the money line.

Be sure to check out our full game preview for the Edmonton Oilers vs. Calgary Flames 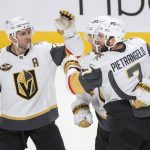